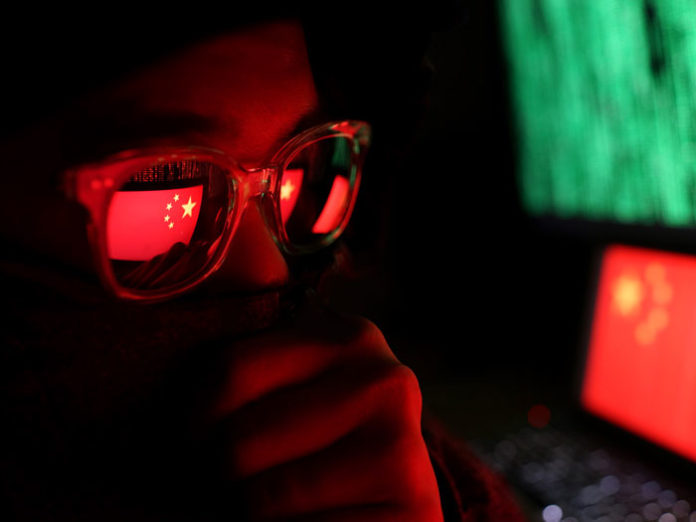 Something very strange is going on in China. Despite the ever-growing Chinese need for foreign investment in the country’s export economy, Beijing utterly wrecked the largest public investment offer (IPO) in Chinese history—the $37 billion stock offering from the Ant Group, China’s biggest hi-tech conglomerate, run by its wealthiest and most popular home-grown billionaire, Jack Ma, the founder of Alibaba.

Like Amazon in America, Alibaba is the Internet shopping king in China. Alibaba’s sister company in the Ant Group is called Alipay, the Chinese equivalent of Apple Pay or Visa. Jack Ma’s software not only helps you find anything you want to buy on Alibaba, but it will also process your payments through Alipay.

Not enough money to shop? In a flash, Jack Ma will arrange for the cash with a loan from the Ant Group. It’s all so easy. No one in China carries money, visits stores, or goes to banks anymore. They just use their cellphones. It’s as if Jack Ma is the king of his own country, with his own currency, and it’s even in the US: “Alipay has deals with merchants in the US such as Walgreens and claims to work with more than 250 overseas partners, primarily to support cross-border payments for Chinese tourists traveling overseas. However, the bulk of its roughly 1 billion users are in China.”

And then it all came crashing down on him, without any warning:
“The $37bn initial public offering of Alibaba’s payments affiliate Ant Group was cancelled by authorities at the last minute in November, while the following month, competition regulators announced an anti-monopoly investigation into Alibaba. In his last public appearance in October, Mr. Ma, one of the country’s richest people, made a speech criticizing China’s state-owned banks and financial regulators.”
No one has seen Jack Ma in public since. It is a crime even to discuss his disappearance. Beijing is treating his case as if it involved their top-secret plans for nuclear weapons, and not a cellphone shopping app.

At the end of December, the Chinese government’s propaganda arm directed media outlets that “if any company announcements oppose the official stance, do not publish, do not re-post, do not quote foreign media”

In ancient China, there was something called “speech crime,” where you, your family, your distant relatives, even your neighbors and friends would all be put to death for criticizing the emperor or his government. The ban on writing about Jack Ma is of that ilk.

Jack Ma’s speech comparing Chinese bankers to old-fashioned pawnbrokers is not that big a deal. The bankers have been called far worse, even by President Xi. Chinese banks habitually turn down loan requests by hard-working individuals for lack of collateral but keep bailing out corrupt corporate dinosaurs with more and more debt financing instead of letting these obsolete industries go bankrupt. The old state-run companies think they are too big to fail, but President Xi wants to prove them wrong. In a sense, he and Jack Ma are on the same side. Besides, Ma gave that speech months ago.

Major financial media outlets in the West, such as the Financial Times, agree that the intense censorship surrounding the arrest of Jack Ma must involve more than petty political revenge. “The move by authorities to exert control over the media coverage of the prominent group’s woes shows that the issue has become a matter of national political sensitivity in China.”

Kidnapped at Gunpoint // Moshe Benedek was kidnapped in Brazil—and he...