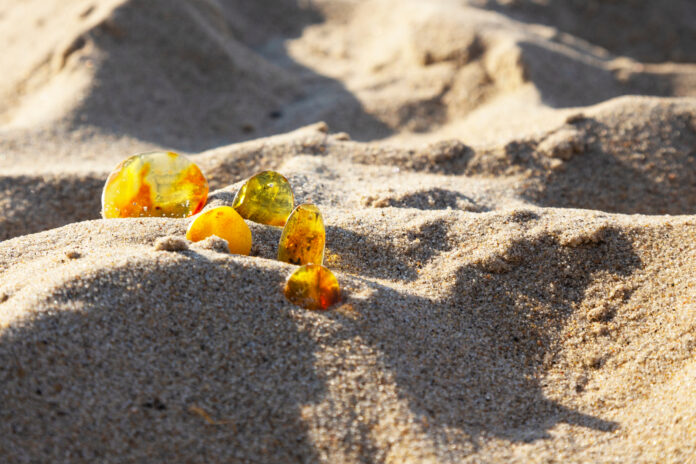 Mrs. Tali (Taub) Shalem certainly looks the part of a business professional. With her tall, refined bearing, sleek brunette sheitel, modern aviator sunglasses and wide smile, she exudes confidence and business savvy. Tali is the CEO of not one but two companies: Shefa Gems, Israel’s first gem mining company, and Holy Gems, which takes the precious stones discovered by Shefa and incorporates them into luxury jewelry pieces. Tali, 45, is the mother of three sons. We discuss her family business and connection to the jewelry industry as we tour the site in Akko where Shefa Gems processes the tons of earth and gravel that they dig at two main sites. One is the Carmel Mountain Range, where Eliyahu Hanavi famously prophesied, and the other is the area along the Kishon riverbed, an age-old river mentioned in the Song of Devorah in Sefer Shoftim.

“My grandfather grew up in a religious home in Czechoslovakia,” Tali shares. “When Hitler came to power in next-door Germany, my grandfather left his parents and 11 siblings, snuck across the border, and headed to Mandate Palestine. There, he married and joined the Irgun underground. At times, he had to go into hiding because he was wanted by the British. Once, when my grandmother was about to give birth, she had to bicycle herself to the hospital because my grandfather was participating in military operations. When things settled down in the new state, he became a diamond polisher in Netanya. His son Avraham (Avi), my father, was born in 1951. My father eventually joined my grandfather in the diamond business.”

Avi was 22 years old when he was called up to the army reserves during the Yom Kippur War. He saw numerous comrades killed on the battlefield.

“My father told me that when he got home from that war, his uniform was covered with so much blood and dried mud that it stood up by itself,” Tali says.

After the war, Avi returned to working in the diamond polishing business with his father. On an excursion in New York, a friend suggested that they go to see the Lubavitcher Rebbe. Avi readily agreed, wanting to ask the Rebbe his questions of theodicy, especially regarding the deaths of so many pure souls in the Holocaust and in Israel’s wars.

“He went to see the Rebbe in a belligerent, questioning mood,” Tali says. “However, he was so disarmed by what he saw in the Rebbe as an intense spirituality—something he had never before encountered—that his questions and doubts fell away.” Gradually, Avi not only became frum but also became active in Chabad outreach programs, mitzvah tank campaigns, and support for Russian immigrants. He visited the Rebbe many times and was tasked with a number of missions on the Rebbe’s behalf.

Tali was born in 1977. “My parents started observing Torah and mitzvot when I was in grade school,” she shares. “My six siblings and I eventually all attended Chabad schools.

“Due to a number of factors, there was a short period when I found myself pushing the envelope with respect to Jewish observance. However, when contemplating a future with a family and children, I concluded that I would want to raise my own children the way I was brought up, in a loving, religious family, with all the rewards that entails. And that brought me back doubly strengthened.”

Meanwhile, the diamond polishing industry in Netanya saw a downturn. The Taubs pivoted, and Chanan and Avi became involved in selling diamonds and other jewelry. Avi became successful in diamond tourism, offering visitors an emotional experience in the jewelry world, which was something that others had not done before. Meanwhile, Tali’s mother Michaela, who is naturally gifted in craftsmanship and art, began designing jewelry for her husband’s company. 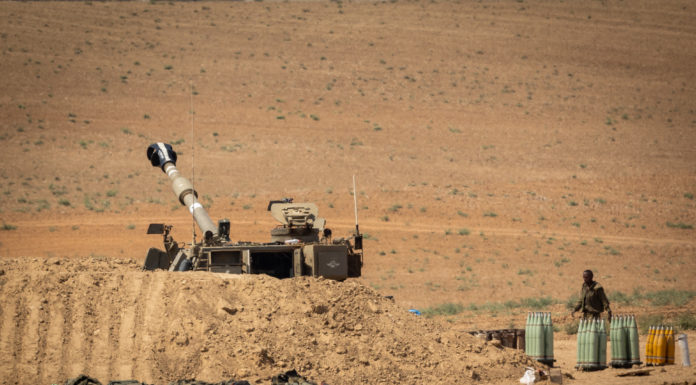