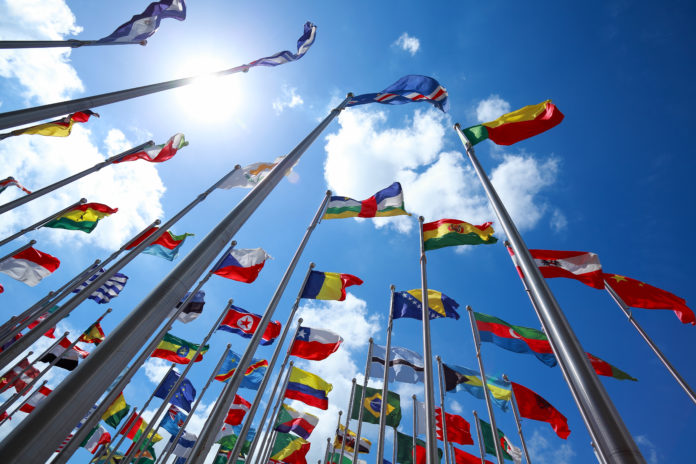 At 29, Hadassah Eisenstark is the first chareidi woman to complete the Israeli Foreign Ministry’s diplomatic training course for cadets, the first step towards becoming an Israeli diplomat.

The purpose of the course, which takes about six months, is to provide trainees with the necessary knowledge and skills for a successful career in diplomacy. Subjects include international relations, Jewish traditions, communication and negotiating skills, and staff management. The trainees are also given an opportunity to specialize in economics, policy-making, national security, promotion of cultural and scientific relations and international cooperation, among other areas.

Upon completion of the course, the graduates spend the next five years gaining theoretical and practical knowledge as apprentices in the ministry’s various offices in Israel, as well as with stints in at least one of Israel’s missions abroad. As the Foreign Ministry cautions, “Candidates must be prepared to accept any post in Israel or abroad, including posts in countries in which service conditions are difficult.”

For Hadassah, to whom raising her kids as chareidim is a priority, that last proviso is cause for a different type of concern. While she does not yet know where she’ll be headed, she has made it clear that she would need to have access to religious schools for her four children.

As Hadassah leads me through the polished stone corridors of the ministry’s offices in Givat Ram, it’s clear that her appearance is starkly different from that of her colleagues, as she is dressed in an extremely modest manner. Yet here she is, having cleared all of the necessary security checks and passed the arduous coursework, ready to join a future diplomatic mission somewhere on the globe.

To the left of the central corridor, dozens of offices branch out, starting with the ministry’s North American bureau. A little further down comes Europe, followed by the Far Eastern desks. Hadassah works in the Department of External Relations in the Eurasia Division, which encompasses all of Russia and Ukraine plus the “stan” countries of Central Asia, as well as the Balkans. 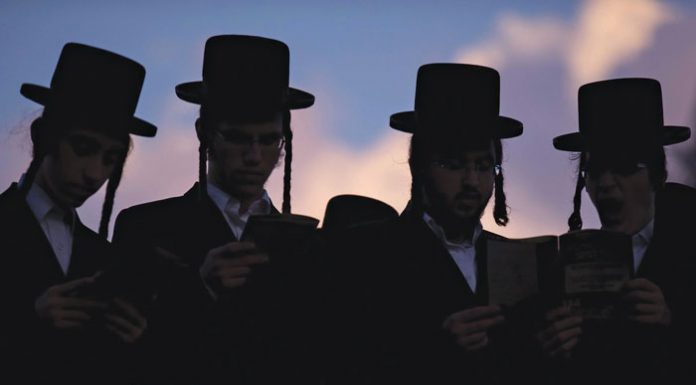 Why Measles is Hitting Us Again // An outbreak in Israel hopped the ocean and arrived in New York. Why has the...