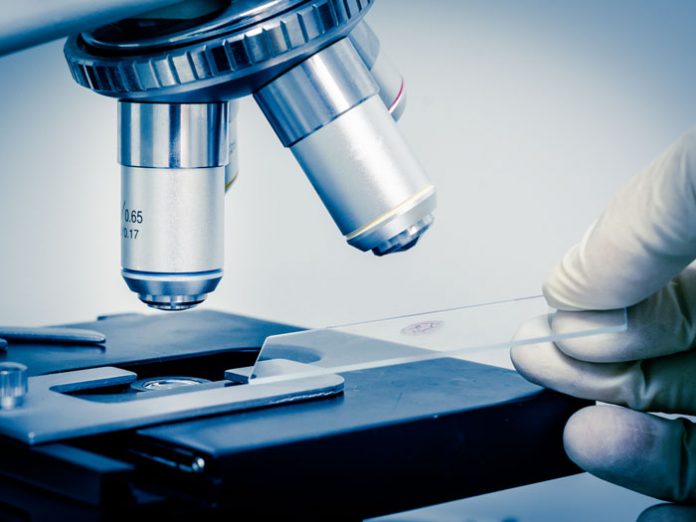 In the fall of 1999, Doug Lindsay was a student preparing for his senior year in college with a bright future as a biochemistry professor.

Then life as he knew it fell apart.

After only one day of classes he collapsed, overcome with fatigue and dizziness. The first round of doctors he saw told him he had mono, but after several weeks of rest his symptoms had only worsened. His heart rate was an astounding 140 beats per minute lying down, fluttering rapidly in his chest. He was also so weak that he could barely get out of bed, and when he did, he could only remain upright for a few minutes. Even a task as simple as changing a light bulb became arduous and required several breaks.
It was a devastating turn for the 21-year-old, who had once had big dreams for himself. Now he was a college dropout who was bedridden 22 hours a day. But even more than the devastation was the eerie familiarity of it.

For years, Doug had watched his mother and aunt suffer from similar symptoms that baffled their doctors. At this point his mother couldn’t walk without having to rest every few feet, and his aunt was almost equally debilitated. The ailment that afflicted them had stolen their lives.

Unwilling to become the third victim of whatever mystery illness was lurking in the family’s genes, Doug pushed himself to see an assortment of doctors. “I didn’t even know what type of specialist to see,” he recalls. “It was like trying to compete in the Olympics without knowing which sport you were supposed to play.” But he knew he had to try.

Doug saw every kind of doctor, from internists to endocrinologists and neurologists, but none of them could do anything to help, nor did they have an explanation for what was wrong. The only clue Doug had was that thyroid medication had eventually helped his aunt recover much of her functioning. Willing to grasp at anything, he tried it but saw no improvement.

“The day I realized that my only option, thyroid medication, wasn’t going to make me well should have been the worst day of my life,” he says. “I had seen countless doctors who had no answers for me, and there was nothing else identified as likely to help.” Strangely, though, it left Doug Lindsay feeling empowered.

He now knew that he had to look for something that was extremely rare, because if he were dealing with something more common, the doctors would have been able to identify it. His quest became more than an attempt to feel better; it became his mission.

Doug explains, “I had always seen myself as a man of destiny. Discovering what was wrong and hopefully finding a cure would become my fight.” He also hoped that whatever he came up with might help his mother, something he had dreamed of doing for years.

Too sick to leave the house, he began to devour medical textbooks from home, looking for clues that would connect the dots.

“I approached my illness as a scientist,” he says. “By eliminating any emotional investment in a positive outcome, I allowed myself to spend hours reading thousand-page medical texts, searching tediously for something that would help me figure out why my body was failing me.”

One day, while reading a textbook on endocrinology, he chanced upon a sentence mentioning that adrenal disorders—illnesses that cause the body to produce too much or too little adrenaline—can mimic the symptoms of thyroid dysfunction. It was just one line, but it became the springboard for what followed. He had found something that no doctor had ever thought of.

Doug began to focus on the adrenal glands, two small glands located on top of each kidney that are responsible for producing adrenaline. The middle part of the gland, the adrenal medulla, is really an extension of the autonomic nervous system, which automatically regulates certain body processes such as blood pressure, perspiration and breathing. With the knowledge he had gained in the course of his studies, he theorized that there was an entire class of disorders of the autonomic nervous system of which doctors were unaware. 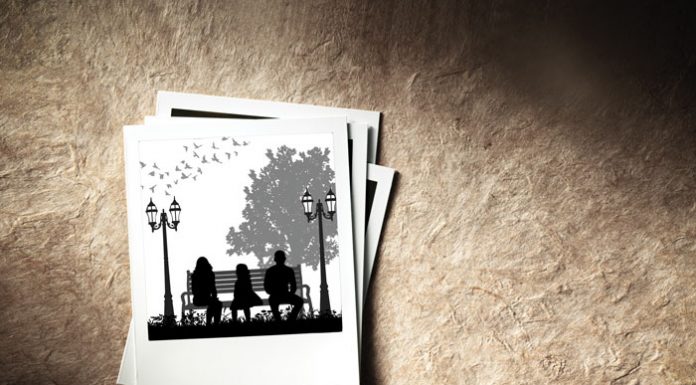