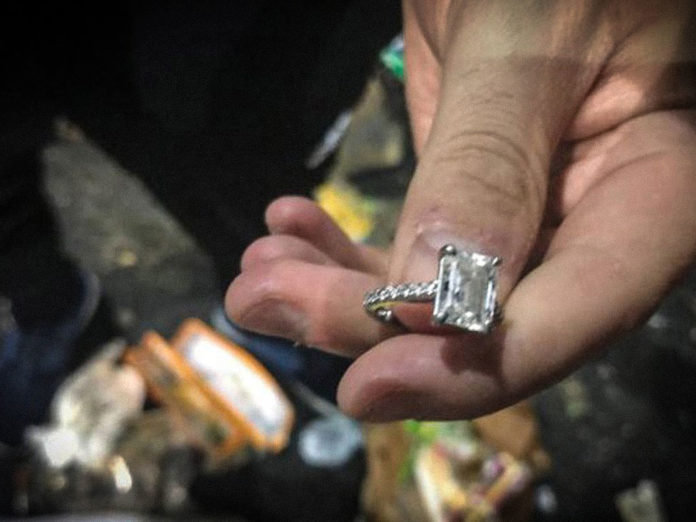 The Walmarks were a family of three, plus one: Dovi and Aliza, their three-year-old daughter Abby—and their housekeeper, Maria (name changed). Maria had been with the Walmarks for a year and was Aliza’s right hand; she cooked dinner and Shabbos, cleaned their home, and took care of Abby until Aliza got home from work.

Aliza was very busy with her home-staging business, Harlow Interiors. She was out until six creating bright, attractive spaces that would be as appealing as possible to potential buyers. That included getting or rearranging furniture and adding décor. She relied on Maria to keep her house functioning. Maria had come to her highly recommended; she had worked for Aliza’s sister and was trustworthy and reliable.
Aliza would not have described herself as an extremely organized person. Typically, she lost track of various items around the house, and two weeks before Pesach that item was her diamond engagement ring. Aliza was not concerned. It was normal for her to misplace things, and they eventually turned up.

“Is your ring lost?” Dovi asked.

“Nah,” Aliza said. “I just have to remember where I put it.”

But she could not find it anywhere. She began to get nervous. It was almost Pesach; they were packing up to leave for Miami, where they would spend Yom Tov with Dovi’s parents. Aliza spent an entire day pulling apart the house, searching for her diamond ring. It was nowhere to be found.

There was nothing to do. The Walmarks locked up their house and left for Florida. Pesach was beautiful, although there was still a niggling worry about the ring. Was it lost forever? 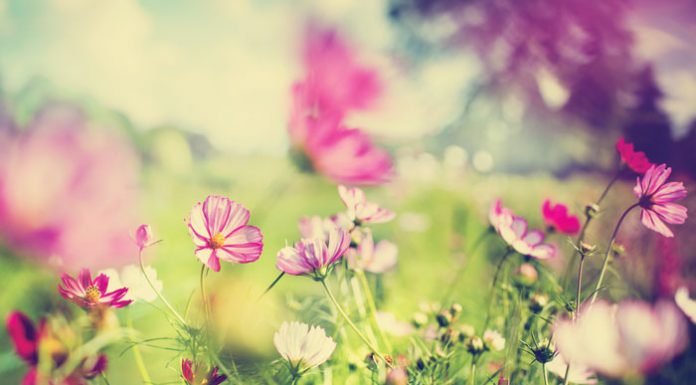