I was in slightly over my head when I wrote and directed my very first play for a local seminary. I was 22 years old, just a couple of years older than the girls I was directing, and I had to do everything—secure a hall, find a studio, get supplies to create backdrops and props—without knowing my way around a country I had just moved to two months earlier.

Still, as the applause died down when the final curtain fell and I turned to my friend—who had loyally shown up to see the show—and said to her, “Oof, that could have been better, huh?” I was sort of fishing for her to say, “Oh, no, it was fantastic, you are a world-class director, this is the start of something the world has never seen before. Never have I seen someone of your youth and inexperience dazzle the crowds in such a manner,” or something along those lines.

Instead she said, “Don’t worry. No one expected any better.”

She said it with a smile, and so I smiled back, and of course, she started the sentence with the cheerful and positive “Don’t worry!” so at first, I didn’t. Anyway, I had to run backstage to congratulate my cast and organize the cleanup and cast party, so I didn’t have time to process the reason why her words stuck like a barb in my heart until later that night, when, exhausted, I lay in bed unable to sleep. Despite all the positive comments I had received that night, hers was the one that reverberated in my head. No one expected any better? What did that mean? Did it mean that everyone knew I was a bad director? Or that this was all I was capable of?

This old friend of mine was a former camp friend. We used to be pretty close, and I started to reflect on our previous relationship. I realized that even though we clicked on many levels—we shared many of the same talents and proclivities, such as writing, reading, acting, drawing—I would always end our time together feeling a bit…unsettled. Vaguely unhappy, not only with her, but with myself.

“Someone who has freckles will never be pretty; the most they can ever be is cute,” she once said in a contextually appropriate way in the middle of a conversation with a group of friends. The shot was not seemingly aimed at me directly, but I was the freckle-faced one, at least in the height of the summer, when everyone else tans and I freckle and burn as a sort of second-rate consolation prize.

Years after the play, when I started writing, she started sending me unsolicited critiques. Things like, “Was that piece meant to be funny? I mean, it sort of was, but not in the way you meant it to be.” Or, “Your ‘Back Page’ was really good this week! I mean, it’s only because I know you, so I can picture you saying it. If someone doesn’t know you, it probably doesn’t make much sense.”

This “friend” is not a constant in my life, and I have other healthy friendships to balance hers out, so my experience is really a drop in the bucket compared to someone I shall call Aliza’s similar but far worse experience.

In her own words:
“He was my husband’s closest childhood friend, so it took a while for us to realize that something had changed. Or maybe nothing had changed; maybe he had always been this way, and my husband just hadn’t noticed.

“We were already a family with three kids, and he was still single, so we invited him for Shabbos meals practically every week. We did everything we could for him; when his lease was up and he got kicked out of his apartment, he even moved into our guest room until he found a new place. 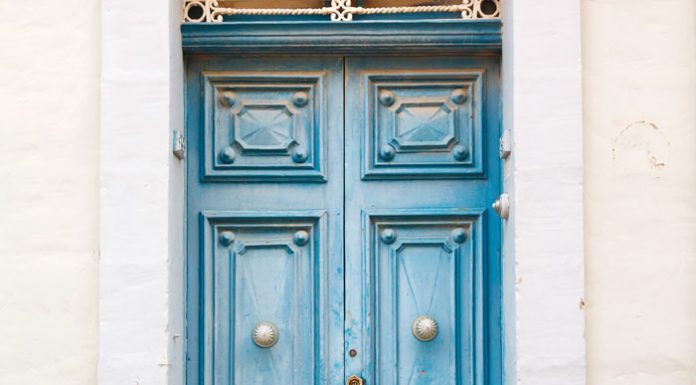