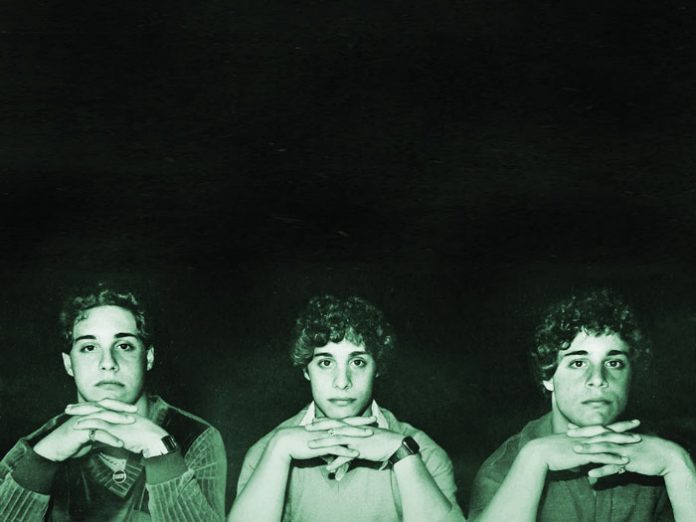 The multitudes of teenagers thronging the leafy college campus on the first day of the Fall 1981 semester exhibited all the classic signs of youthful exuberance: In the air, frisbees spun, balls were tossed, kites wafted, music played, and shrill voices rang out with the excitement of celebratory reunions, fresh encounters, new beginnings. From his perch at the entrance to the campus, 18-year-old freshman Bobby Shafran surveyed the buoyant scene unfold before him with both a small twinge of envy and a heavier dose of self-recrimination.

H is heart thrummed, his face clasped in his hands. What were you thinking Bobby? he excoriated himself. You had good grades, you could have gotten into any school in New York, be with your friends, stay home with your family instead of a grungy dorm room, and what did you choose? An obscure, second-rate school in the middle of the boondocks! Of all the places to choose to go! Sullivan County Community College in the Catskills? What kind of adventures did you think you would find here?

In retrospect, Bobby couldn’t even begin to fathom his incongruous college choice.He no longer remembered its genesis, or why, of all the possible institutions he could have applied to—first rate schools that would have welcomed him warmly he was after all a Jewish kid from an upper class family in Scarsdale whose father was a doctor—he had enthusiastically (enthusiastically!) selected this mediocre, second-rate place. Something inexplicable had pulled him here, and now he had to wade into a sea of strangers and try to establish himself. In Scarsdale, his home town, he was a known entity; now he would have to work hard to regain everything he had so blithely cast aside.

How do I do this? he wondered as he took his first tentative steps. March over to a group of kids and introduce myself and hope they respond? But, to his utter surprise, Bobby found he didn’t even have to make the initial approach. As soon as his feet were firmly planted onto the campus quadrangle, students began to propel themselves towards him.

Bobby’s tense muscles began to slacken, and he exhaled in relief. Wow! The kids here are really incredible! They’re so friendly! He couldn’t believe how nice they all were, noticing him and welcoming him so warmly. Maybe that’s how people actually are in small colleges. For a teenager, the social atmosphere of a school was really what counted the most. And these students were amazing. Bobby had never expected this kind of red-carpet treatment. It was almost….surreal.

But then some small awareness began to pierce Bobby’s psyche like a single shaft of light. Something was wrong. Because when the initial high of being greeted so effusively wore off a little and he replayed the students’ comments in his head, he began to realize that a lot of them were not just saying “Welcome!” They were saying “Welcome back!”

And when he really started to think about it clear-headedly, he had to acknowledge: Weren’t the kids being just a tad too familiar? Pounding his back, clasping him into bear hugs, pumping his hand a bit too vigorously?

Bobby had been so relieved by the students’ chummy demeanor, that as much as he embraced it, he had failed to realize how disproportionate it really was. The easy camaraderie displayed towards him from the first moment he had stepped inside was actually… a little over the top. And then, as his consciousness widened even more, he realized something else that he had initially repressed. Some of the kids were calling him Eddy. Eddy? Were they mixing him up with someone else?

“So happy to see you again, Eddy!”

“Thought you weren’t coming back, Eddy!”

Eddy! He had made such a mistake! He thought the kids were being warm and welcoming to him, Bobby Shafran. But apparently, he looked like someone from last year, someone named EDDY. 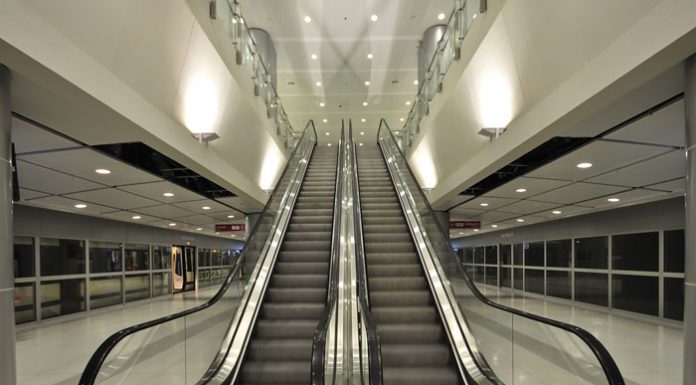