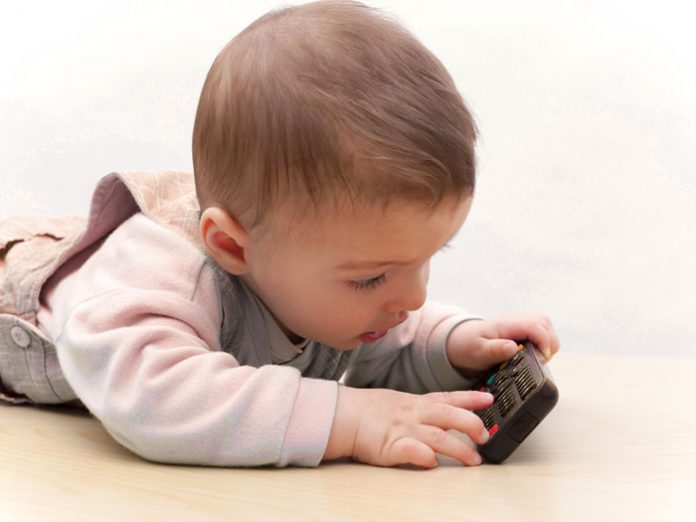 As soon as I stepped through the door, my daughter handed me my 19-month-old baby. “She hasn’t stop kvetching since you left. She also threw up.”

I kissed the baby on the forehead. She had no fever and looked perfectly fine. Then she threw up again.

My husband, who has a tendency to become hysterical, started yelling. “She must have swallowed something! She’s throwing up way too much!”

But I wasn’t really concerned; I assumed it was just a typical virus. The next day it continued, and I suddenly started to notice a pattern. The baby had an appetite and would want to eat, but the minute she ate something she would start gagging. This continued until she threw up whole pieces of food, after which she’d feel perfectly fine. She seemed satisfied from nursing, which miraculously didn’t cause her to gag. So other than gagging when eating solids, she seemed normal.

On the third day I went to the pediatrician “It’s probably viral,” he said after examining her thoroughly. “But if it continues for another two days, bring her back.”

Although the doctor was calm, I was a little concerned because something didn’t add up. Everything was fine as long as she wasn’t eating. But whenever she ate, the gagging would begin until everything she’d eaten was disgorged. Afterward she’d act normally, other than refusing to eat. But she still had an appetite, so she would forget and try to eat again later, and the same thing would happen.

On the fourth day I had to take a different child in for shots. Since I’d brought my baby along and we were seeing a different doctor in the practice, I asked him to check her out as well. He agreed with the first doctor. “It’s probably a seven-day virus,” he reassured me. “No need to worry.”

Incidentally, while we were sitting and waiting for him to come back into the room to give my other child the shots, my baby saw that I had a banana and wanted to eat it. I gave her a piece and she started gagging. I ran off to find the doctor. “It doesn’t make sense that she has a virus!” I said, starting to cry. “I can tell that she’s hungry and wants to eat, but for some reason she can’t do it! This is my seventh child; it’s not like I don’t have any experience.”

The doctor instructed me to give her another piece of banana so he could watch her reaction. By now, however, she was just too irritable and wasn’t interested. Again, the doctor reassured me that it was “just a virus.”

By day ten, my husband had had enough. “I’m going down to the doctor’s office, and I’m not leaving until someone figures out the problem,” he declared.

For the third time they tried to convince my husband that it was only viral, but he refused to accept the diagnosis. “At least take an X-ray,” he begged.

The doctor explained that an X-ray wouldn’t show anything when it came to food- and stomach-related issues. 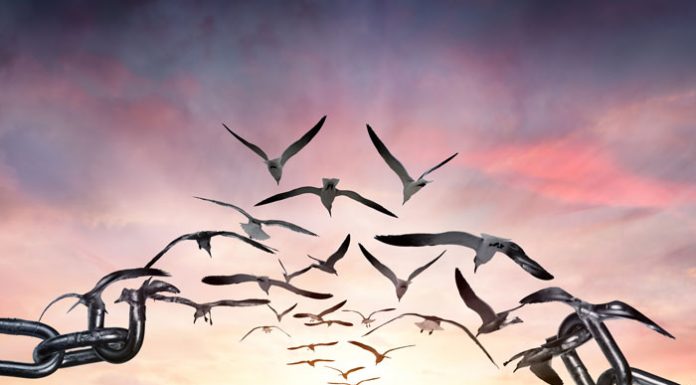 It Won’t Happen to Us: Dr. Neta Peleg-Oren Is Working to...