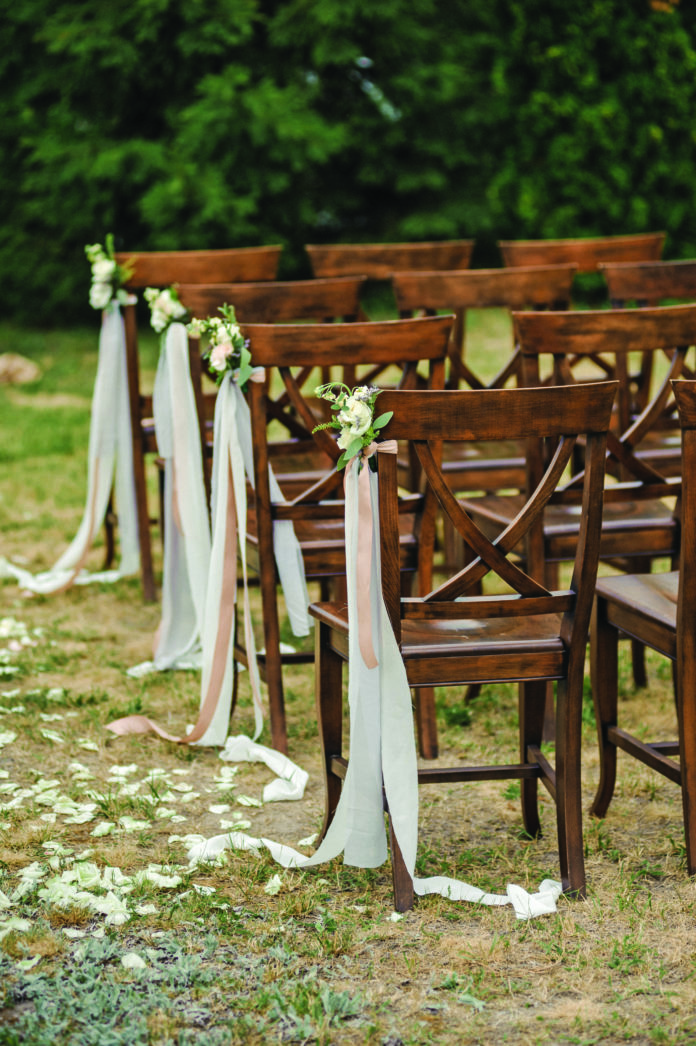 everal versions of my story have been published recently. Some were close to the truth; some were off by a wide margin. So this is my chance to describe what my wife, Tamar, and I really experienced recently.

My name is Dovid. I am the sixth child in a well-known and respected family. We are residents of Neve Yaakov, a large neighborhood in Yerushalayim. My father is a well-known rosh yeshivah.

Baruch Hashem, about ten months ago I was introduced to Tamar, the daughter of Rav Elchanan Rosenfeld, rosh yeshivah of the Volozhin Yeshiva in Kiev, a yeshivah established for young Israeli men who come to Kiev to strengthen the local Jewish community. We set the date for our wedding in Adar.

My parents are well-known for their hospitality, as is Tamar’s family. The whole neighborhood rejoiced with us, and it was clear that apart from the hundreds who would be invited to join in the seudah, many more would come by to say mazel tov.

The coronavirus had not yet arrived in Israel, and nobody gave any thought to reducing the number of wedding invitations when we started making plans. But that did not last long. The virus arrived and quickly spread, and a few days before Purim it was declared that weddings would be limited to only a hundred people.

As I write this, we are already used to these greatly reduced numbers, but at the time, my family and I were in complete shock. It was inconceivable, preposterous. And if that wasn’t enough, there were rumors that the government was going to limit weddings even more, to 50 people or maybe even fewer.

Some people took the new regulations seriously and moved up their wedding dates, but many others simply had great difficulty wrapping their heads around the imposed limitations and could not imagine that the number of guests might be reduced even further.

On 9 Adar, just before Purim, the government announced that the number of guests was reduced to 50 people. Even more wedding dates were moved forward. We did not know what to do. A few days later, on Motzaei Shabbos, 19 Adar, Prime Minister Netanyahu announced that weddings would be limited to just ten people!

Our wedding was originally scheduled for the following Sunday, and there was no way we could follow this new directive—just ten guests! 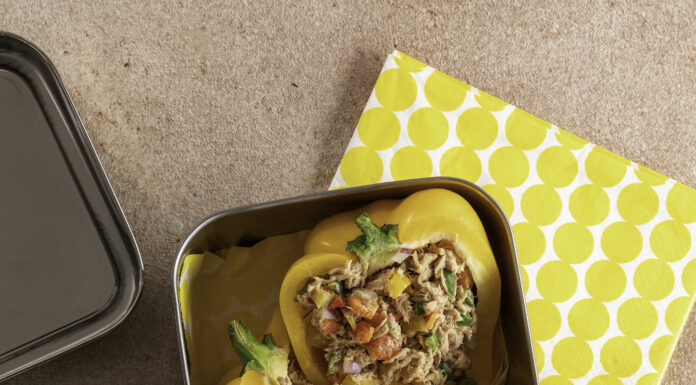