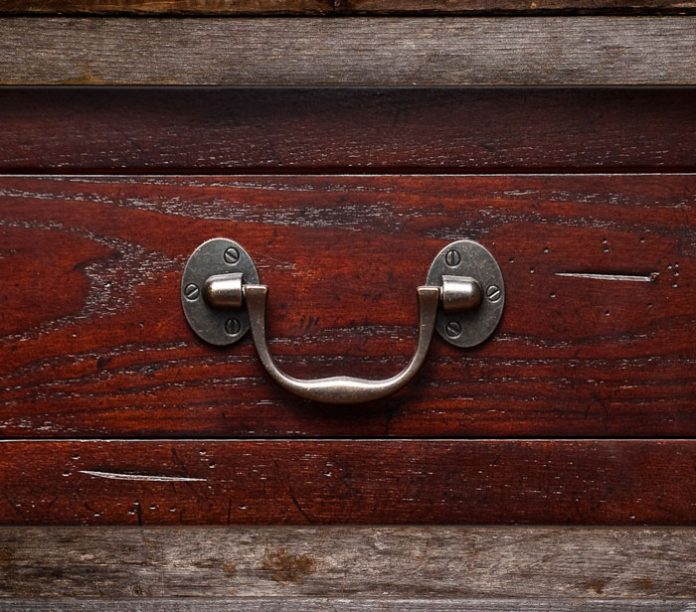 My son Tzvi and I are very close, closer than most mothers and sons, so I was able to tell right way that something was bothering him. I raised Tzvi practically alone. His father, Yitz, and I were divorced when Tzvi was only four years old. Yitz was remarried and had two daughters with his new wife.

Tzvi’s relationship with his father is amiable, although Yitz’s wife makes it clear that he should keep his distance. She looks at Tzvi as an unwelcome intrusion.
Tzvi is married now, the proud father of adorable twin boys. He lives with his family in a modest home just ten minutes away, a home I helped them buy with money I’d saved by denying myself small comforts over the years. There’s nothing I wouldn’t do for my son, my sole source of comfort in this turbulent world.

Two months ago, Yitz’s mother, whom we called Bubby Sheindel, was niftar suddenly. I had always had a good relationship with my mother-in-law, and we remained cordial even after the divorce. It wasn’t her fault that her son had a violent temper, that he struggled with intense mood swings and possibly an undiagnosed personality disorder. By contrast, Sheindel and Shalom, my former father-in-law, were very even-tempered, kindhearted people, as were Yitz’s two siblings, who were born years later.
In fact, I had no idea that Yitz had anger management issues until a few weeks after our marriage, when I bungled my first attempt at dinner. We got into an argument about whether to eat out, and one thing led to another. Before I knew it, smoke was coming out of Yitz’s ears, and he had broken two Mikasa plates.

That was the beginning of a pattern of bullying and intimidation. If Yitz was angry and aggressive all the time, I might have learned to deal with it; I might have insisted that he either go to therapy or our marriage would be over. But what unnerved me was the unpredictability, the way his rages were triggered by the slightest deviation from routine, the smallest setback. It was almost as if he expected things to go off course—as if he were primed to wait for bad luck.

I had no idea why he was wired that way. He’d had such a placid, solid childhood, with normal, emotionally healthy parents. What made him so turbulent and unpredictable?
When he was in a good mood, Yitz was the sweetest guy, caring and dedicated, solicitous of my welfare, the best father in the world. And then I would say something innocuous, perhaps about the weather or an overdue bill, or just that I was tired. The next thing I knew, I would be facing a hurricane.
“This is no way to live,” my mother said to me one day when she popped in to visit during one of Yitz’s moody spells and witnessed a typical outburst. “You deserve better.”
“You deserve a better life,” echoed our marriage counselor. “It’s hard to live in a war zone for so many years.”
“I think you’ve given it enough time,” advised my rav. “The Torah allows divorce for a reason.”
I agreed, especially during the times I felt frightened, alone and vulnerable. But then there were the good days, and they came frequently—days when I doubted myself and wondered if I wasn’t imagining our issues. 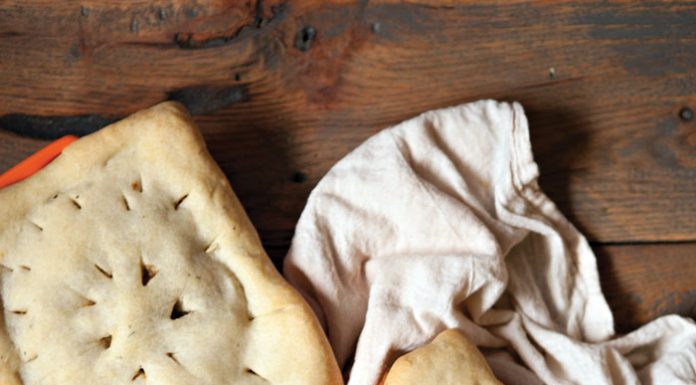