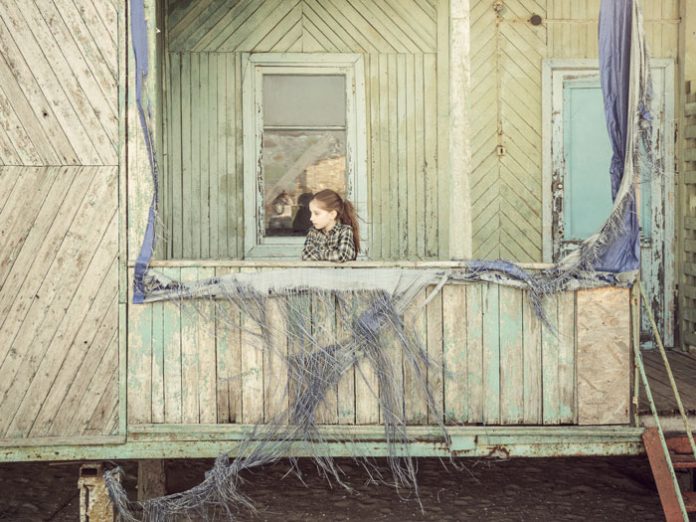 Six months before my grandmother passed away, my sister Yaffa and I went upstate to her bungalow colony to visit her for the day. We left with more questions than when we had arrived.

It was one of those perfect, lazy summer days. The sun reflecting off the grass was blindingly bright. The bees hovered and buzzed over the blackberry bushes, and we grown-ups sat in deck chairs on the patio as the kids raced in circles on the patchy grass, ducking around playground equipment and bungalows. “Catch me!” screamed the smallest one, her pudgy hands outstretched. “Catch me!”

The sweet, orange melon my grandmother sliced on a plastic tray on the table in front of us was warming in the heat of the day when my bubby began talking about the war.
Maybe in other families this would have been perfectly normal. But my bubby never talked about the war; I don’t remember her ever even referencing those years. The little that I knew my father had told me, and he had also told me never to ask my grandmother to fill in the blanks.

“When she talks about it, she gets nightmares,” my father said in a tone that brooked no argument.

But now, on this bright, beautiful day, she was saying, “You don’t know what it was like then. You don’t know.”

My sister and I glanced at each other, but only just. “We don’t know, Bubby,” my sister said carefully. “Of course we don’t. We don’t know unless you tell us.”

“What can I tell you?” My bubby moved the tray of melon until it was at a perfect 90-degree angle. My eyes rested on the faded black numbers on her arm.

“Tell us anything, Bubby,” I said. “We want to hear whatever you want to say.”

This I already knew. I knew how the war had started for my bubby and her family: the Zippers had been furriers before the war, very successful ones, and the Nazis needed furs for their soldiers on the Russian front. They knocked on the door, they shot the boy who answered it, and they took the furs.

I also knew that my grandmother ran out the back door of her house, and often I would picture it: to be 19 years old and to see the destruction of your world in one moment, to run and run and never stop running for the duration of the war.

I thought she would stop talking, but she didn’t. She continued.

“Do you know what it means, running from the Nazis?”

We shook our heads mutely.

“Do you know what it means to run from the Nazis while pregnant?”

The sounds of the kids faded; the sun hid behind a cloud and cast gray shadows on the ground.

“But Bubby,” one of us said—probably my sister, I most likely did not have the words I needed to even open my mouth— “But Bubby, didn’t you meet Zeidy in the DP camp? After the war?”

“So, when you say ‘running from the Nazis while pregnant,’ what do you mean—”

“Melon!” Bubby said, and she stood up in one brisk movement: tall, slender, graceful and quick, even at the age of 93. “Melon!” she called to the kids. She looked back at us with a smile as bright as her carefully applied lipstick. “Who wants some melon? A shame, it’s all sitting here and getting warm when it’s so much better cold.” 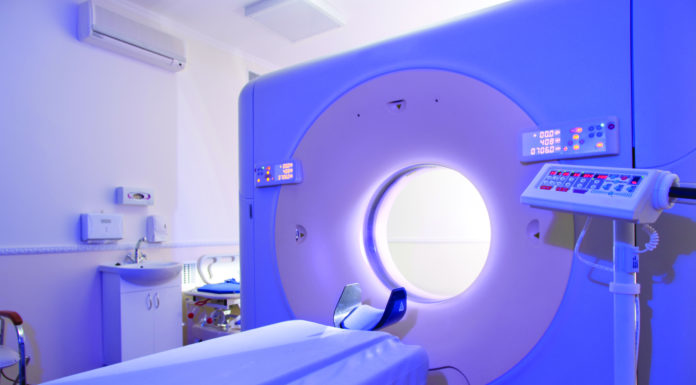