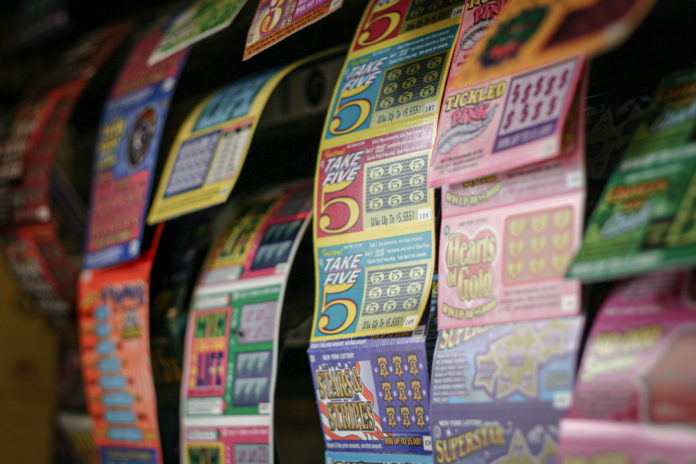 It definitely wasn’t an addiction. She didn’t do it every day, or every week, or even every month. Tziporah bought lottery tickets only on a very occasional whim, when she happened to pass the old liquor store on the avenue, and had a few crumpled dollars languishing in the pocket of her jacket, just begging to be used on something exciting. She would then hesitate for a fraction of a second, deliberating between a store-bought sandwich for lunch or a soft ice cream, before pushing open the glass door and entering the store.

The liquor store smelled like ancient cigarette butts and cardboard boxes. The linoleum floor was littered with old lottery stubs and discarded scratch-off tickets, silent testimony that hope springs eternal in man’s heart. The old lady behind the Plexiglas barrier wore the same stiff synthetic wig all the time, and the liver spots and lines on her face spoke of a long life.

Tziporah knew to make her selection loudly, and she watched as the gnarled fingers pulled on the perforated lines, neatly pulling off the coveted ticket. It was always the same one: WIN $1,000 A WEEK FOR LIFE. She didn’t know why she always bought this one. Somehow, Tziporah didn’t see herself as a $500 million winner of the Powerball. She was too simple for that; it would be overwhelming. Really, she couldn’t imagine living with that kind of money. But $1,000 every single week of her life held enormous appeal in its steady simplicity, just a wonderful way to make ends meet, plus an occasional takeout supper.

It’s not that Tziporah lacked for anything specifically. Oh, there were always bills to pay and tuition and rent to cover, with not much left over at the end of most months. But they certainly had the requisite food, clothing and shelter, so it wasn’t really fair to complain. Still, the world out there was so glittery—the pink sands of the Harbor Island beaches of the Bahamas showing up on one friend’s status; the shimmer of a new wedding band for a tenth anniversary on another; three adorable matching kids attired in Golden Goose and Moncler on a third—that it did something to the inside of Tziporah’s stomach. She was human, after all, even though her kids looked adorable in their carefully selected wardrobes, for which she budgeted all year. Occasionally, Bubby threw in a nice designer outfit as well. And Tziporah’s husband, Chaim, treated her to an occasional weekend in Miami. She really had nothing to complain about.

For her part, Tziporah never posted pictures; her status was always blank. It wasn’t, she frequently assured herself, because she had nothing to flaunt in her simple, average life. It was because she valued her privacy and found the oversharing among her peers distasteful. It went against all of her values and instincts. Nevertheless, she was only flesh and blood, and the dazzling pictures portraying snippets of a lifestyle she could never hope to attain found its way through the pathways of her mind to her heart. 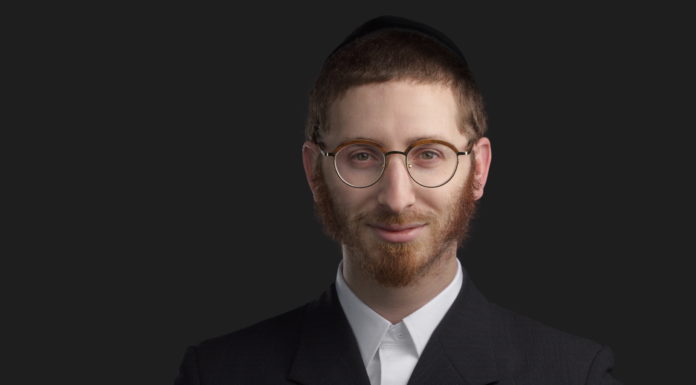