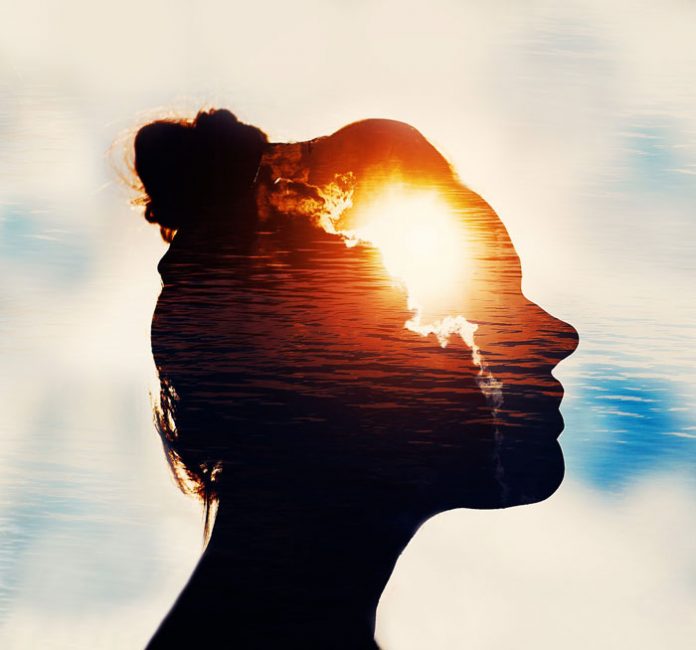 Riki Fried recently contacted us. She   told us about how she began suffering from anxiety decades ago. This was, as she explained, “At a time when mental health wasn’t a subject that was discussed openly. I stumbled in the dark until eventually I found a method that worked for me, and I have been free of anxiety ever since.” Riki wanted to share her story to give others hope that it can be done—it is possible to free ourselves of anxiety.  This is her story:

Let’s start from the beginning.
I was a mother of a handful of children when it began. I was living a great life, teaching and volunteering for the Bikur Cholim. I was involved in a lot of school functions, working with special needs kids and those who were struggling academically. In addition, I wrote a lot and used my natural creativity in a number of different ways. I was extremely active and productive, and I derived a great deal of personal satisfaction from the things I did. Then I had my sixth child. He was more of a challenging baby. At that point I found it hard to keep up with everything I was involved in, even though I tried very hard.
My baby was born during the winter. Shortly thereafter my in-laws and my husband’s siblings came from overseas to stay with us for Pesach. I had to prepare the complete Pesach on my own. It was very stressful, especially because my baby cried non-stop. When I began to suffer from headaches and felt weak, I figured it was due to the baby and all of the stress from Pesach. Only much later I discovered that anxiety is cumulative, and it can build up inside for many years.
My husband said that I needed a vacation, and I agreed because I knew I needed a break. Perhaps that would make me feel better.
On the one hand, taking a vacation was very good for me, but on the other, it was difficult, because I was used to being busy all the time. I had no idea how to relax or to just take care of myself.
It’s important to understand that in those days there was no concept of self-care; self didn’t even enter the picture. It was the only way I knew. I was emulating my mother, my aunts, the neighbors, and all the women I knew who were supposedly “geshikt.” We all aspired to be superwomen. In my mind, juggling so many things meant I had “made it.”
So being on vacation with nothing to do felt selfish.
While we were on vacation we went for a lot of walks. After one of those walks I went to lie down and rest. When I woke up I suddenly felt a black cloud overtaking my mind. That was the episode that triggered my panic attacks.

Can you describe what that felt like?
It’s hard to describe. It was terrifying. I thought I was dying. I was very afraid of it. Now I know what was happening; my blood sugar level was dropping. I had never had that experience before.

How long did it last?
Seconds, but it felt like forever. I was petrified, and I convinced myself that something was very wrong with me physically. I started obsessing about it and began to imagine the different illnesses I probably had. I started thinking about it to the point that it began to consume me. All I could think about was how ill I was. To make matters worse, whenever I described my symptoms to friends and family, they told me to get them checked out immediately. They all had terrifying stories about acquaintances who had similar experiences and turned out to have a deadly illness.
I became afraid of my own shadow, and although I didn’t realize what it was at the time, these panic attacks—feeling as if I was blacking out and losing control—kept happening more often. I didn’t feel safe and secure. It filled my mind every waking moment.

At that point you thought something was wrong with you physically, not emotionally?
Absolutely.

What happened when you went to the doctor?
The doctor did all kinds of blood work, and baruch Hashem, everything was fine. I decided then that it was all in my mind and I would try to ignore it.

How often was that happening to you?
It would happen from time to time and would come and go for a few moments, just appearing and disappearing, but it was always there in the background.
I had such fears about my health. I worried that the doctors didn’t know what they were talking about, and that there really was something wrong with me. So I decided that I needed more sophisticated testing to get to the bottom of my issues, but when I called my doctor again, he assured me that I was fine. Of course, that did nothing to allay my fears.
But despite it all, I was still very functional.

You were still juggling all the things you mentioned in your life?
Yes. 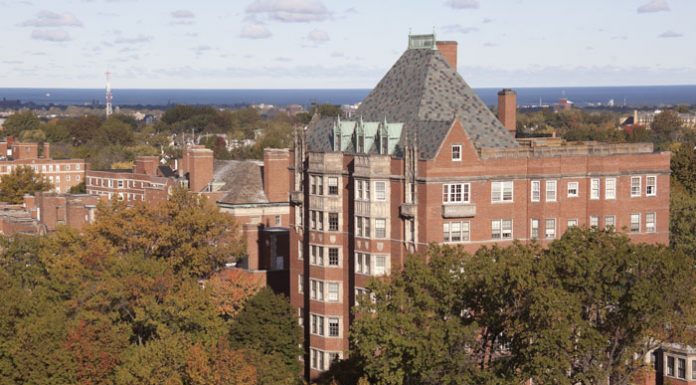 Get ready to pay more // That title might sound depressing, But perhaps it’s better to know what’s coming than to be hit by...

Can You At Least Tell Me Why? // Shadchanim Tell Their...

Standing in a River Waving A Stick // A Wife Tries...