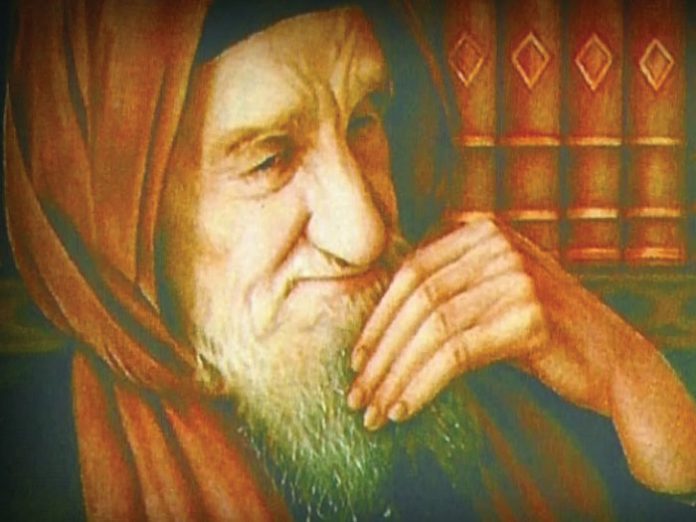 For 29 years, Daniel Michael worked in sales, until his company abruptly closed two years ago. Since then, he has scrambled between consulting and executive positions, never really financially stable. Life in Israel is expensive, and barely a day went by without tears. Eventually he settled into real estate, but after investing months of money and sweat, he had not managed to close a single deal. At the last second, sellers would give their listings to other agents, or haggle on the commissions to the point that it wasn’t worth the effort. He felt hopeless and abandoned.

One Shabbos, Daniel went to shul as usual—a small minyan in someone’s house. There, he spotted a book about the mekubal Rav Yisrael Abuchatzeira, otherwise known as the Baba Sali. He picked it up and took it home to read over Shabbos. The Baba Sali, who was revered for his piety and for effecting miracles, was niftar in 1984 at the age of 94. Daniel had actually visited him once, many years earlier. The book inspired him, and he was drawn to pray at the kever of this particular tzaddik.

Sunday morning, Daniel and his wife drove from Ramat Beit Shemesh to Netivot, where the Baba Sali is buried, and spent some time davening. They concentrated especially hard on davening for parnasah, the challenge they were currently facing.

A few hours later, Daniel’s phone rang. It was the owner of his real estate agency. This was a surprise; as a new agent, Daniel was at the bottom of the totem pole. He rarely received calls from the boss.

“Hello, Daniel?” the man asked. “Are you available to see an apartment? Nobody else was able to go; I had to call you.”

Daniel jumped at the opportunity. “Of course!” 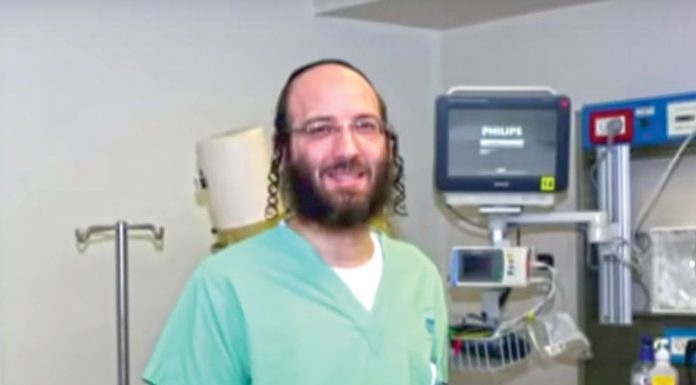 Under Arrest // A funny thing happened on the way to...