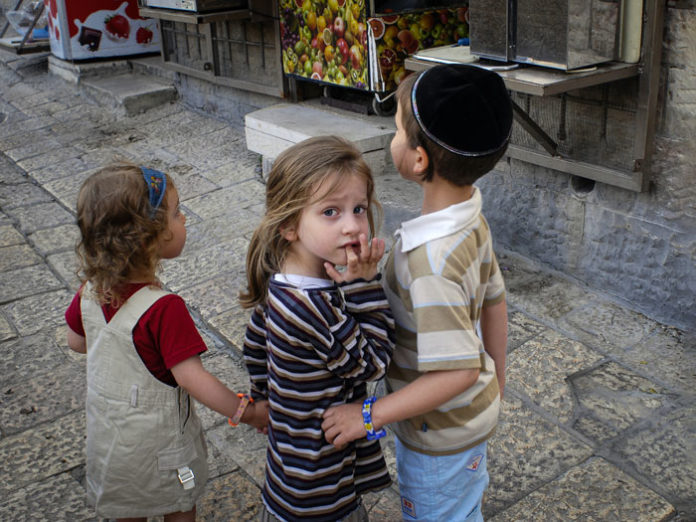 Having grown up in a small city in Ontario, Canada, Dr. Heather Ferguson hadn’t heard much about Jews at all. “I knew that there were Jews, and I knew that every religion had different sects, but I didn’t know anything about the Orthodox Jewish community. I wasn’t even aware that it existed. I’d visited New York a few times—but sorry, Boro Park doesn’t usually make the list of must-see places,” she said with a laugh.

After coming across the job listing for Yaldeinu in an online forum, Dr. Ferguson was intrigued and sent off her résumé. The name of the school meant nothing to her, nor did that of its director and founder, Bluma Bar-Horin. In the course of her first conversation with Bluma, the director mentioned that there was a holiday coming soon and that the school would be closed for two weeks. Looking back, Dr. Ferguson now knows that it was Pesach, but at the time it seemed like the usual spring break.
Two weeks later, the director called Dr. Ferguson to schedule an interview over Skype, to be followed by an in-person meeting. It was only when Dr. Ferguson was getting ready to fly down from Canada to visit Yaldeinu that she realized, “Hey, these are Orthodox Jews.” By then she’d already visited the school’s website and put two and two together.

Although she googled Orthodox Judaism to familiarize herself with the customs and community, she somehow didn’t come across any information about its modest dress code. “I was dressed professionally for the interview, but I didn’t know about not wearing short sleeves until I walked in and saw what everyone else was wearing. It was already May, but I kept my coat on for the entire interview,” she recalled with a chuckle.

When she finally started her job at the school as a board-certified behavior analyst (BCBA), Dr. Ferguson was immediately struck by the contrast between the populations she had worked with before and the frum community.

“The first thing was the size of the families. I remember one teacher telling me that she was one of 11 kids, and I couldn’t fathom it!” she said. As a child, the biggest family Dr. Ferguson had known had four kids—and that was because the youngest two were twins.

And the contrast wasn’t only in numbers but in placement. “In the Orthodox community, the child with the disability could be anywhere in the birth order. In the past, I had worked with a ton of children with special needs who were either only children or the youngest. In the frum world, however, she noticed that children with disabilities were often followed by many more siblings.

Dr. Ferguson was also surprised by the extent to which Yiddishkeit was ingrained in the children. “I’d worked with kids from other religious backgrounds who knew nothing about their holidays. Religion was a big part of their family’s lives, but it wasn’t important to them to teach this kind of thing to their children. When I came to Yaldeinu, I immediately saw that the children had certain challenges, but they still knew a lot about the Jewish culture. In a community that isn’t religious, it’s often about ‘Let’s teach these kids life skills and make sure they’re happy,’ whereas at Yaldeinu the entire staff would collaborate to see how they could teach various concepts to the kids and make the knowledge accessible on their level.

“I even have a ‘Shabbos Mommy’ play set in my room where I provide counseling and play therapy. Even though the children have special needs, there’s a real value placed on comprehension. Believe it or not, much of what I know about Judaism I learned from them. These children were really different from any other kids I’d interacted with before.”

Another difference had to do with language acquisition. Whereas other parents of children with special needs often wonder if their kids will ever learn to speak in full sentences, not only did many of the children in Yaldeinu master one language, they often mastered two—Yiddish as well as English. 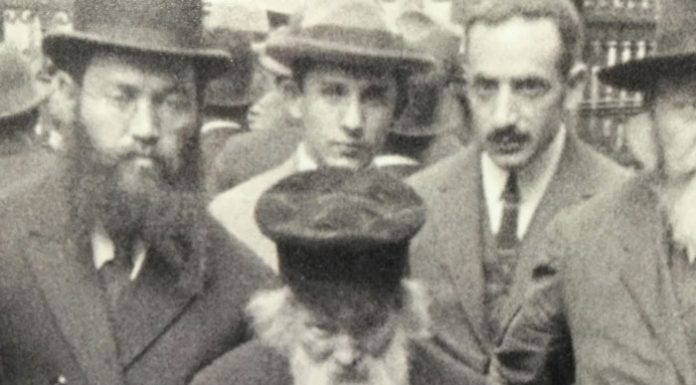 A Mother Dreams and a Community Steps Up // mothers of special-needs children often feel lost. fortunately, the gaps are finally starting to be...

A Princely Visit // The British heir to the throne makes...