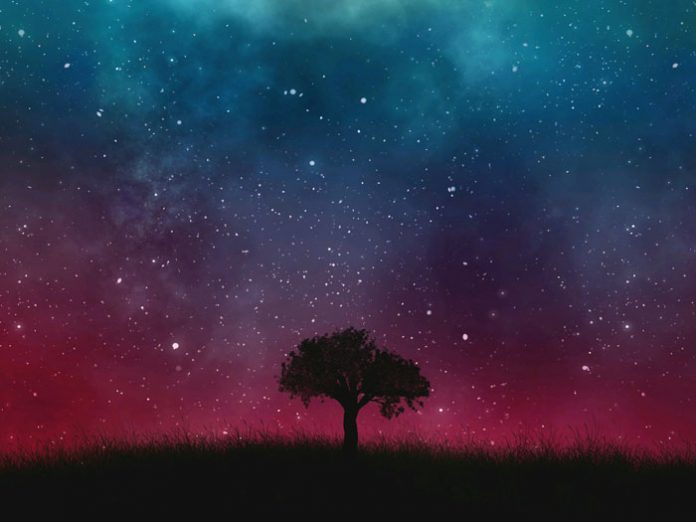 “W ho were you speaking to?” I asked Atara, my 13-year-old daughter. She was standing in the doorway still clutching her phone. Her face was ashen.

She shrugged. “No one special,” she replied, but I could see straight through the fib. With Atara, though, I knew not to push it.

There was another strained silence and I waited, knowing that my daughter wanted to talk, but just then my own cell phone buzzed. The name “Nachman” popped up on the screen and I picked up, confused. My oldest brother was a respected dayan in our community and had his own shul. He rarely called just to schmooze or to see how I was doing. His phone calls were usually solution-oriented, usually to dispense advice on how to care for our elderly parents, who lived around the corner.

“Nachman,” I said by way of greeting, but he had already launched into a diatribe.

“Shaindy, I just spoke to your daughter, and I must tell you that I am shocked at her.”

“What? You spoke to Atara?” Somewhat taken aback, I retreated to my room and shut the door behind me.

“She just called me to ask the most outrageous sh’eilah,” he continued in his booming voice.

“Outrageous? What did she ask you?” I couldn’t imagine Atara asking anyone a sh’eilah, least of all her intimidating uncle Nachman. I guess I’d underestimated her.

“She missed Minchah this afternoon, and she wanted to know if she should daven Minchah anyway, or just daven Maariv twice.” He laughed derisively.

“What did you tell her?” I forced myself to ask, but I needn’t have prompted him because my brother Nachman was on a roll.

“What did I tell her? I told her that she was a prutzah who doesn’t dress like a bas Yisrael, so she should first take care of tznius and then worry about tefillos. I told her she doesn’t have to daven at all, because how could she stand before Hashem dressed that way?”

He was still talking when I hung up on him and collapsed into my rocking chair. It was the same chair that I’d used to nurse Atara, my second child, when she was a sweet, loveable baby, before she turned into a teenager.

“Mommy?” There was a tap on my door. It was Atara, and I jumped up to open it. Her eyes were red and puffy.

“You spoke to Uncle Nachman?” she asked and I nodded, still stunned at what had happened. A second later she was sobbing, telling me how much courage it had taken to call her esteemed uncle to ask an innocent sh’eilah, and how his words had destroyed her, cutting her to the quick.

“Mommy, he was so hurtful!” she cried, and I hugged her tightly as she confessed that she didn’t know if she could ever talk to him again, or ask another sh’eilah for the rest of her life. “All I wanted to know was if I could still daven Minchah, or maybe I should daven Maariv twice,” she explained. 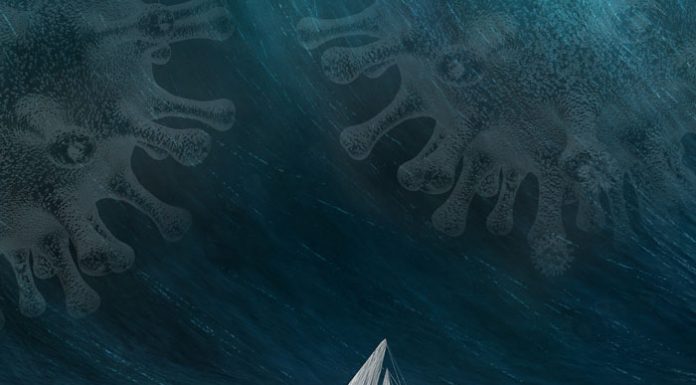 A Bad-Hear Day // Helping her own child led audiologist Pnina...