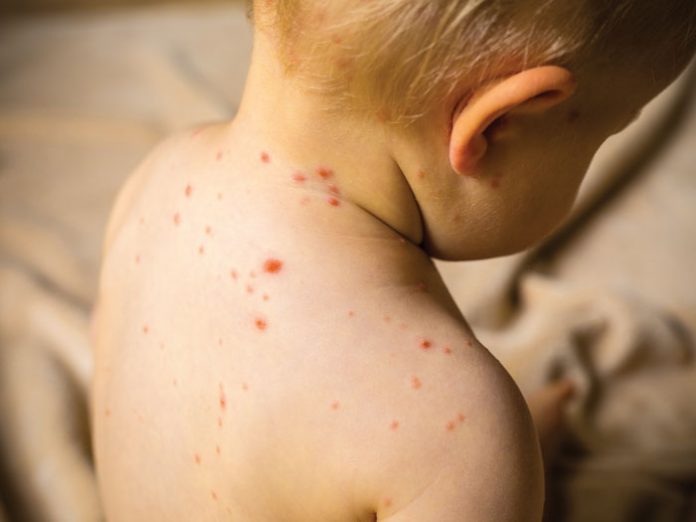 The number of cases of measles in the Jewish community has continued to rise. As we’ve reported in recent articles, this highly contagious disease has hit several communities heavily. There have been 24 confirmed cases in New York City, 72 in Rockland County and 12 in Lakewood, with reports of outbreaks in other Jewish communities in the United States as well. Where or when they will stop no one knows.

But with more than 1,500 cases in Israel and no end in sight, many people are worried, both Israelis and people whose children are living or studying there. That concern was heightened by the recent revelation that a number of bachurim learning in the Mirrer Yeshivah had contracted the disease.

In response to numerous inquiries from readers, we spoke to Dr. Yechiel Schlesinger, who is the director of the children’s hospital at Shaare Zedek as well as an expert in pediatric infectious diseases, to find out what’s going on there and what people should be concerned about.

Q:How would you classify the measles outbreak in Israel? How serious is it?
A:It’s definitely serious. We are approaching 1,500 reported cases in the country, many of which are in Jerusalem. These outbreaks happen once every few years because of pockets of people who don’t vaccinate. The problem exists throughout the country, but it’s even worse in the chareidi communities of Jerusalem, Bnei Brak, Beitar, Beit Shemesh and Modi’in. It doesn’t affect only the chareidi communities, but it’s definitely more prevalent there.

Q: Why is that?
A: There are always a few cases here and there, but the outbreaks occur when a critical number of unvaccinated children is reached; then all it takes is for one sick person to infect someone and cause it to spread. Some people say that it came from abroad, but I don’t think that was confirmed. But all you really need to start the ball rolling is a big event or wedding where some of the attendees are unvaccinated and they get exposed to it.
The virus is airborne and it’s very contagious. The last outbreak was in 2013 and the one before that was in 2008. So they do happen every few years, but this one is very big.

Q: What makes it more severe?
A: I don’t think I can answer that with any certainty. One would assume that there has been less immunization over the last few years. Those who are affected are usually children who were either not vaccinated because their parents chose not to vaccinate them or because they were too young. The measles vaccination is given only after the first birthday.

Q: Would you say that the anti-vaccination movement is stronger among chareidim than among non-chareidim?
A: No, I don’t think so. In Israel, the movement is more popular in the secular community among those who are “close to nature,” the kind of people who are into conspiracies about the government and drug companies pushing too many vaccinations, most of which isn’t based on real medical knowledge. But the cases are really kind of spread out, not concentrated in any particular community or area.
The chareidi community, by contrast, isn’t refraining from vaccinating their children because of the same mindset. For reasons I can’t understand, there seem to be segments of people who are reading things on the Internet or claiming to have alternative medical knowledge. And it’s not even the majority of chareidim. In many chareidi communities the vaccination rate is similar to the rate in the rest of the country. It’s mostly just a few pockets of people who live together. 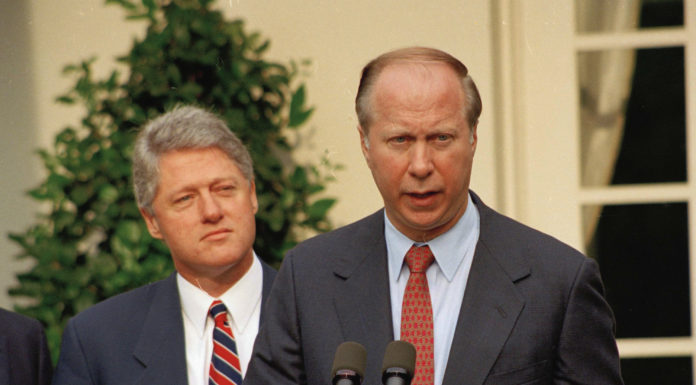