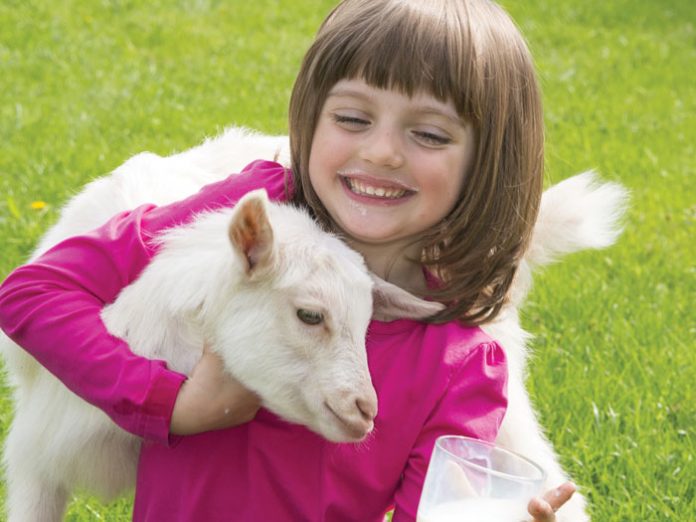 Mrs. Reifer, a middle-aged woman from Manchester, England, was temporarily residing in New York while being treated for cancer. Being away from family is a miserable experience, compounded by the pain and challenges of battling the disease. Before Pesach, she was desperately hoping to be able to go home for Yom Tov, and her doctor believed that the emotional boost this would provide would be vital in aiding her recovery. Determined to help her celebrate the holiday at home, a few days before Pesach, Mrs. Reifer was given an additional, different treatment at the same time as her scheduled chemotherapy session. While chemotherapy always comes with side effects, this double dose of treatment left Mrs. Reifer in unspeakable agony and severely weakened.

“I cannot describe what my mother looked like,” says Shiffy, Mrs. Reifer’s daughter who was with her in New York at the time. “The skin inside her mouth and throat was burned away and her tongue was sticking to the raw roof of her mouth. There were infected sores in her mouth, down her throat and on her lips, and her lungs were burning. I called my sisters and wept. She was in too much pain to eat, drink, talk or sleep, and she was delirious from hunger, dehydration and exhaustion. She couldn’t even walk. She was supposed to come home with me to England the following day, but it was clearly impossible for her to do so in her current state.”

The doctor prescribed a mouthwash that cost $1,000, but it didn’t relieve the pain or have any effect on the sores. “Then my brother, who lives in New York, remembered having gone to the ‘the goat lady’ in Monsey when his child had herpes,” she tells me. “He said that the results of the raw goat milk being squirted directly into his son’s mouth were instantaneous, providing pain relief and long-lasting healing. Maybe it would help our mother as well.” When Shiffy called Mrs. Feldman in Monsey, she assured her that her mother would definitely benefit from the goat milk’s curative properties.

“My mother is a very finicky person. She is exceptionally clean and wouldn’t even hear of trying this remedy,” continues Shiffy. “My father and I tried persuading her, but all she could do was to shake her head in protest. But after a long day at the hospital we could no longer bear to see her suffering, and as my mother was unfortunately too weak to insist, we physically lifted her into the car and drove to Monsey.”

Shiffy describes their arrival at the Feldman home as being transplanted into a different era. It was a few days before Pesach, and the yard was filled with boxes of grapes and assorted vegetables. “There was a traditional, wholesome feeling about the place,” she recalls. “I felt like I was in the shtetl.” In the backyard, two goats were standing on ramps, their heads held loosely in place with stanchions as they munched their feed out of buckets. Six children with herpes were waiting in line behind the goats, each accompanied by a parent holding a towel and wearing an uneasy expression. There was a very slight incline to the backyard where the goats were kept—so slight that it would be indiscernible to a healthy person—but Mrs. Reifer was too weak to make it up. With no other choice, she sat in the car while Mrs. Feldman squeezed some milk into a glass, which Shiffy quickly brought to her mother while it was still warm and before any bacteria had a chance to grow. Mrs. Reifer swallowed the milk with difficulty, but although she liked the taste, she did not experience any relief. Nonetheless, Mrs. Feldman assured them that although Mrs. Reifer’s mouth and throat would not be cured because she hadn’t been able to squirt the milk directly into her mouth, the glass of raw goat milk would undoubtedly give her more energy.

“But I didn’t want to leave it at that,” says Shiffy, “so I went to an elderly neighbor to borrow a wheelchair. When we wheeled my mother up to one of the goats, she closed her eyes and weakly protested. I gently opened her mouth.”

Her voice is full of wonder as she relates what happened afterwards. After the first shot of milk, her mother’s body, which had been tensed with pain and anxiety, visibly relaxed and her face eased into blissful relaxation. “More! More!” she said several times. After three minutes, she indicated that she had had enough. “If I hadn’t seen it myself I wouldn’t believe it,” Shiffy declares. “I could literally see the healing taking place.” The whole way back to their apartment, Mrs. Reifer marveled at how good she felt. Her voice had returned, she could swallow comfortably, and she was no longer in pain. A few hours later she happily ate a sandwich with acidic tomatoes in it. By the next morning, Mrs. Reifer’s tongue was smooth, pink and healthy. Her husband excitedly took a picture of it to send to the doctor and then booked tickets to Manchester. They were delighted to be going home for Pesach. 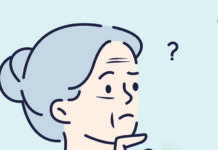 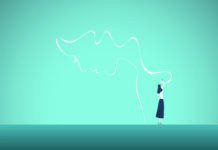 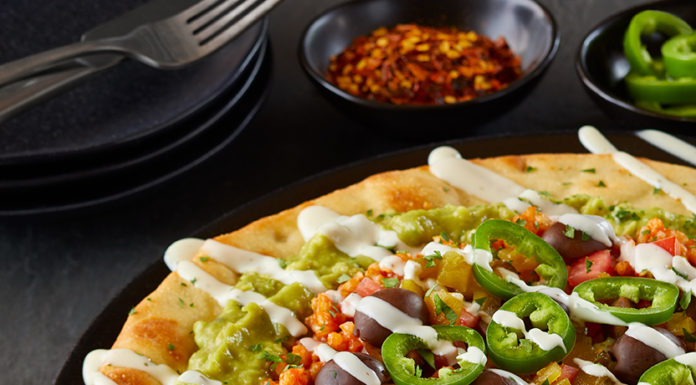