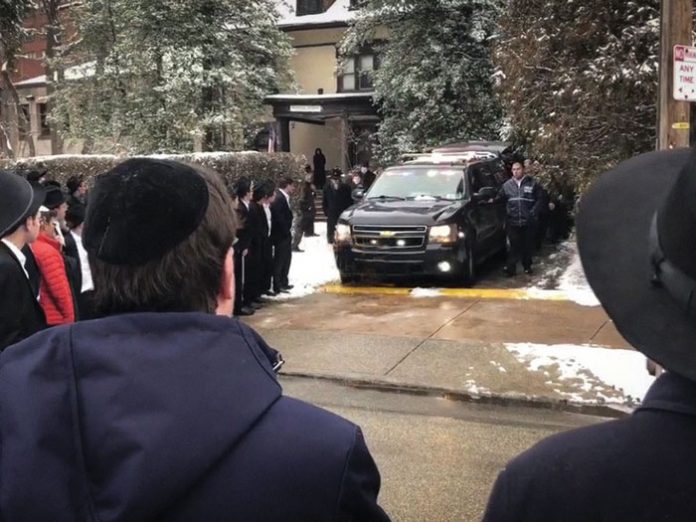 Rebbetzin Devorah Svei, a”h, passed away last week at the age of 84. The Rebbetzin was a brilliant woman, by all accounts a true intellectual with a tremendous breadth of knowledge, who taught high school girls at the Torah Academy of Philadelphia with passion and keen intuition.

Yet during the half century she was married to her esteemed husband, Rav Elya Svei, zt”l, rosh yeshivah of the Talmudical Yeshiva of Philadelphia and head of the Moetzes Gedolei HaTorah, she strove to remain modestly in the background.

During those years she rarely displayed her brilliance or allowed others to glimpse even a fraction of her impressive Torah knowledge. In fact, her sons-in-law only learned how much the Rebbetzin knew after the rosh yeshivah’s petirah, because as long as the rosh yeshivah was alive she always deferred to her illustrious husband.

It was never about the Rebbetzin, but about her husband and his talmidim. She once commented that she never called the rosh yeshivah, for any reason at all, on the pay phone when he was in the yeshivah. During those hours, he belonged to the bachurim.
On Friday nights, during the rosh yeshivah’s famous shmuessen, she would enter the dining room briefly to serve her delicious cake, which was always eaten down to the last crumb, and then quietly leave. But the Rebbetzin wouldn’t go to sleep; instead, she would stand humbly behind the door, listening to her husband’s shmuess with obvious satisfaction.

Orphaned of her mother, Rebbetzin Leah, at the tender age of ten months, the Rebbetzin was raised by her distinguished father, Rav Avraham Kalmanowitz, rosh yeshivah of the Mirrer Yeshiva and one of the architects of its famous escape to Shanghai. Rav Avraham, who came to America with his family just as the war broke out in order to orchestrate the yeshivah’s escape, imbued his daughter with a sense of obligation to have mesiras nefesh for another Yid. For oneself, luxuries are abhorrent. But there are no limits to the length one must go to for another Yid.

For the rest of her life, Rebbetzin Svei lived in the shadow of these lessons. A scion of royalty, she reflected and amplified their greatness, raising a family of Torah aristocracy, caring for the bachurim of the yeshivah with exemplary devotion. 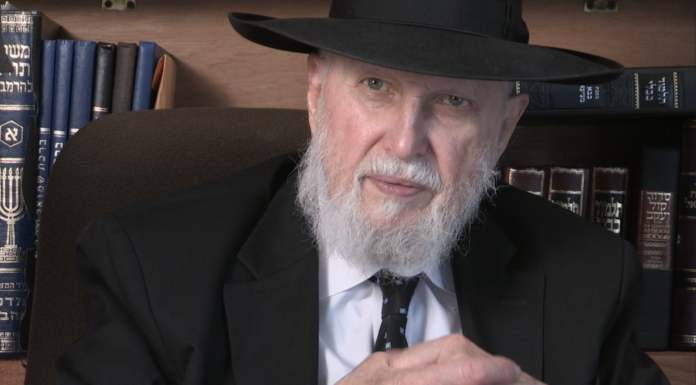