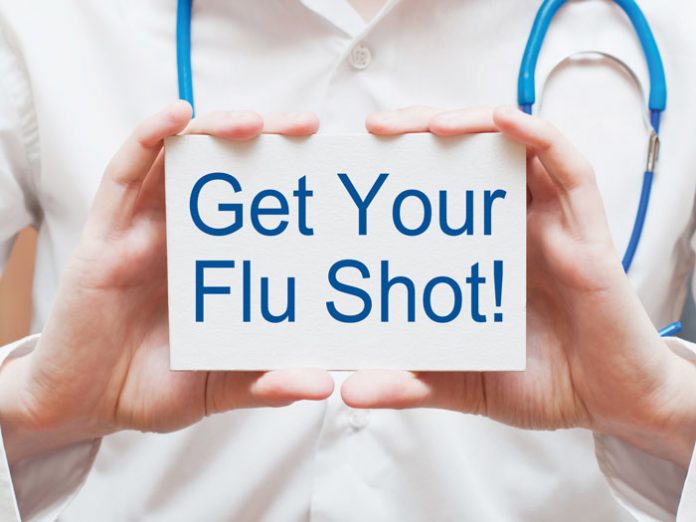 This year’s flu season has inspired some dire headlines. To understand the real risk factors,
we spoke to Dr. Ivor S. Douglas, chief of pulmonology and critical care
at Denver Health Medical Center and director of its Medical Intensive Care Unit.

There seems to be a panic about this year’s flu.

Q:Is there a legitimate reason for it?
A:In general, healthcare providers rarely panic, even in the face of quite serious things. So I would want to avoid using that word as an emotional term. The real question is whether this year’s influenza epidemic is different from other years, and thus more concerning. The answer to that is yes. There is good evidence from the scientific publications that the intensity and earliness of the influenza we are experiencing in North America is different from previous years. It has already reached a high level of circulation, and we are nowhere near the peak period, which is often in late February. Another factor is that the particular strain of influenza that is being reported most commonly, which we refer to as H3N2, is an especially dangerous or virulent type of influenza. In other words, when people contract it, they tend to be at high risk of having complications.

Q:What should our readers know in terms of prevention?
A:I’ll break my response down into several parts. Let me start by saying that prevention remains the most vital component, and is most effective by taking several important steps. The first is vaccination, which is essential, even though it’s relatively late in the season. Let me repeat that. Some people think that it’s too late in the season to get a vaccination, but the truth is that we aren’t even close to the peak period, so there is very good reason for any person six months of age or older—but particularly the elderly and those living with chronic illnesses of the heart, lungs or cancer—to be vaccinated immediately. This is especially important because H3N2 is covered by this year’s vaccination. So the first and most important thing is not to miss the opportunity to get the vaccination.

A related issue is the common misconception that you can get the flu from the vaccine. That is categorically incorrect. People need to understand that there are many different viruses that can cause respiratory infections. Some of the ones that we don’t vaccinate for can be serious, such as RSV, which is a common virus but rarely causes the seriousness of influenza. People can come down with the common cold for the usual reasons and attribute it to the vaccination just because they recently had a vaccination this time of year. So, again, it’s really important to know that one cannot get influenza from the vaccination.
A second subpoint, which we now understand, is that older people need a higher dose of the vaccine. It’s very important for older members of the community who have not yet been vaccinated to get the higher-dose vaccination.

Q:If an older person has already had the vaccination, should he find out which one he got and possibly redo it?
A:No. I wouldn’t recommend that. I only mention asking about the higher dose in the event that an older person hasn’t been vaccinated yet. If a person has already been vaccinated by a good doctor, I’m sure he or she received the higher dose if it was necessary, so I wouldn’t even raise the issue. The next very important thing, and I cannot stress it enough, is the role of hand hygiene. In every environment, but particularly in those with younger children and older family members, any contact with surfaces can be an issue. It’s a good idea to carry around a small bottle of hand sanitizer, or to have a bottle on the counter and at the front door of the home and apply it liberally. The hands also have to be rubbed until they are dry. That has been shown to be extremely effective in reducing the transmission of influenza.

The Last Jew in Afghanistan // My visit with Zabloun Simintov

Send Me Something I Can Eat! // Isn’t mishloach manos ...