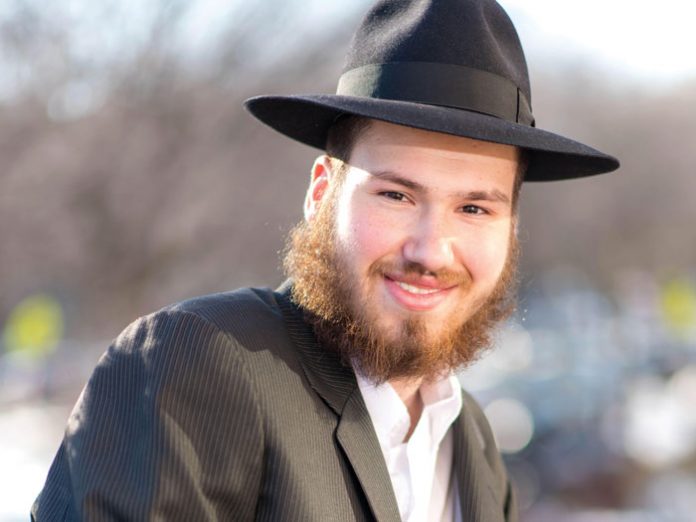 It’s a day of simchah. But on Simchas Torah and the days afterward, Chicago Jews found themselves fearing for their own safety, even as they mourned a young member of the community.

On the night of Simchas Torah, Eliyahu Moscowitz, a 24-year-old bachur, was brutally shot from behind by an unknown assailant as he walked in Rogers Park, near Lake Michigan, an area often frequented by members of the Jewish community on Shabbosim and Yomim Tovim for strolls, not far from the main area in which the frum community resides.

Police said that the gun that was used to murder Eliyahu appears to have been the same that was used to kill another resident of the area, 73-year-old Douglas Watts, the previous day. So far, no motive for the killings has been discovered, and the area remains blanketed with police, who say that there is no evidence that the murderer drove away and, therefore, is possibly a local resident.

Combined with a recent series of carjackings that have occurred in the heavily Jewish West Rogers Park area, the killings have left the Jewish community on edge. Police issued warnings about walking alone in the neighborhood on Shabbos and Yom Tov, and they held a meeting with the community in a local JCC. They also have increased the presence of officers on the street.

Community members have been walking in groups, taking taxis rather than walking, and generally going out less and being more careful. The local Federation offered a monetary award of $10,000 for information leading to an arrest, as well. Additional rewards from community groups and the Bureau of Alcohol, Tobacco and Firearms brought the total to $20,000. 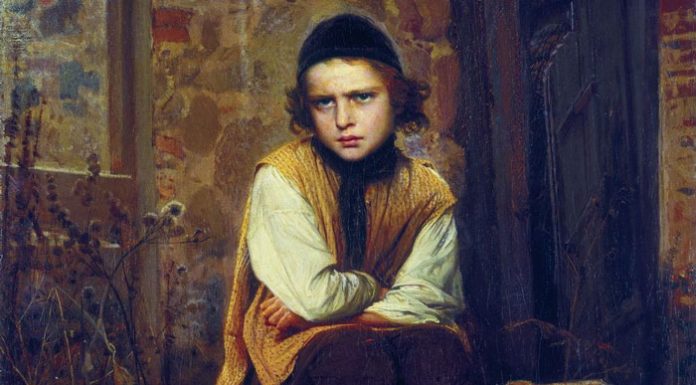