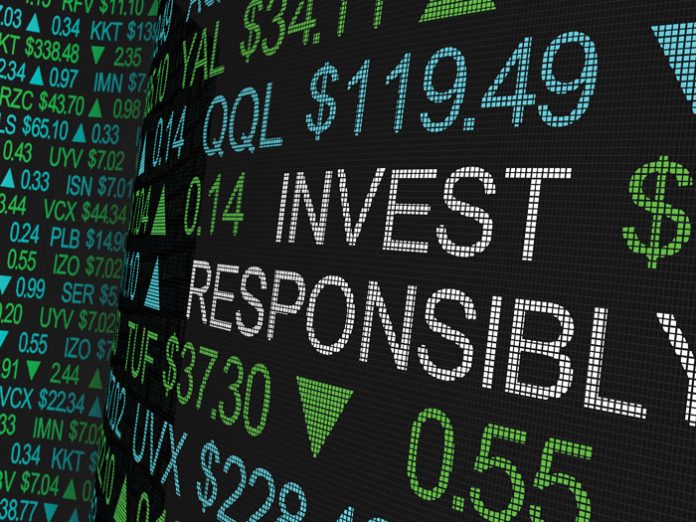 Are your investments glatt kosher? A new financial product is offering a way for investors to ensure that when they make money in the stock market, they’re doing it with the strictest view of the kashrus of that profit.

The idea of “value investing” or “ethical investing” is one that has been popular on Wall Street for several decades. Muslims and Christians have for a long time had financial products that catered to their religious values. Now the Magni Halakhic Portfolio, administered by Magni Global Asset Management LLC using the guidelines and guidance of the Bais HaVaad Halacha Center, is trying to sell Orthodox Jewish investors on that same idea—a way both to make money and to be assured that one is adhering to halachah at the same time.

How did this get off the ground? It originated in part from the idea to create a wider product for Jews, Kurt Lieberman, the chairman and CEO of Magni (pronounced “mag-nigh”) Global, told me.

“We had built other religious portfolios,” he said. “I wanted to do a Jewish portfolio for some time, and with the help of one of my Jewish board members, we had put together a rabbinical panel that provided us with some overall Jewish guidance. However, it was so homogenized across the various sectors of Judaism that it never really resonated with anybody. It was just sitting on the shelf.
“So when Abe Unger called me, I got excited. I could now tune it to a community that would find it very responsive.”

That call from Dr. Abraham Unger—who serves as a professor at Wagner College in Staten Island, a visiting research scholar at Fordham University, and a senior research fellow at NYU’s Marron Institute of Urban Management—was inspired both by Dr. Unger’s work in urban economic development, which heavily involves municipal finance, and by a stint at Lehman Brothers early in his career. He told me he had noticed that frum Jews often were able to bring their values into their financial lives only to the extent of writing a heter iska to avoid ribbis, but little more.

“There has become a whole world of values-driven investment, and I thought that the Orthodox community should have investment that aligns with our values as well,” he said.

He took that idea to Morgan Stanley, and their referrals eventually led him to Mr. Lieberman, who had been looking for such an idea.

(“Morgan Stanley has since come out with a portfolio for progressive Jewish values, emphasizing ‘tikkun olam,’ but nothing that would speak to the Orthodox community,” Dr. Unger said. It contains no concrete halachic concerns.)

They began looking for a beis din that could handle the serious, practical Choshen Mishpat questions that such a product would require, and they found that the Bais HaVaad Halacha Center was ideal because of the expertise of its dayanim, the breadth of its network, and its professional conduct and values.

They hired the Bais HaVaad, which produced a 50-page teshuvah examining all of the far-ranging questions. With that halachic background and the Bais HaVaad’s guidance, they were able to create the Halakhic Portfolio. 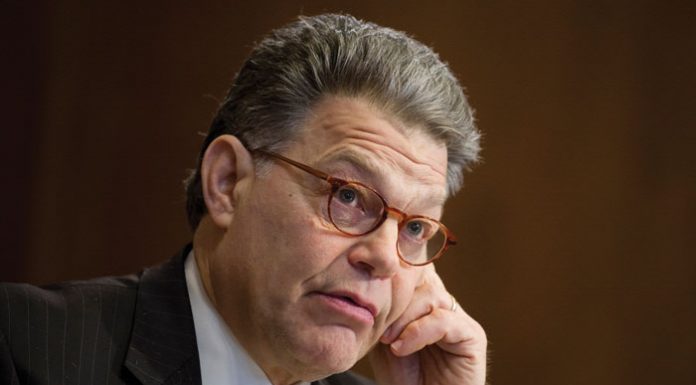