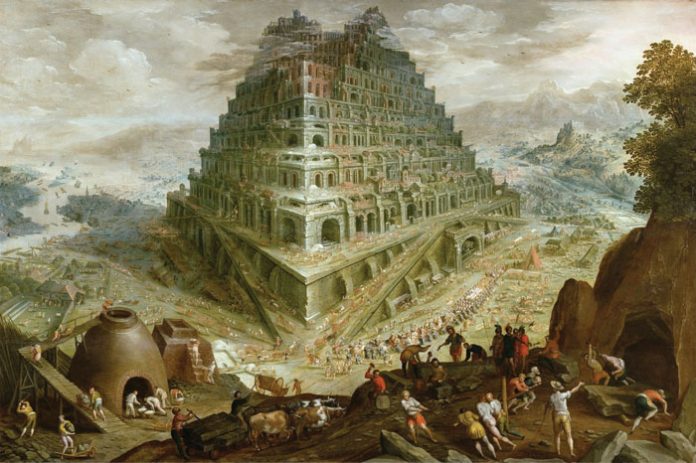 There is fake news, old news, and exaggerated news. Put all three together and you have the report entitled “Tower of Babel Discovered? Ancient Tablet Describes Mesopotamian Structure Built by ‘Multitudes.’”

Why is it fake news? Because the report wants you to believe that what has been discovered is the biblical Migdal Bavel, the Tower of Babel described in Bereishis (11:1-9). Why is it old news? Because the Ziggurat (Mesopotamian temple tower) of Babylon has been known for over a century, and an ancient image of that tower was published in 2011. Why is it exaggerated news? Because it describes a tower built by King Nevuchadnetzar II, the Babylonian king who destroyed the Beis Hamikdash, and therefore cannot possibly refer to the Torah’s Migdal Bavel, which dates back to the time after the mabul.

So why bother discussing it? Because the report provides a realistic picture of what such a tower would have looked like and helps us to understand the Torah.

The important old news is that in 2011 information about a stele, an inscribed black stone that commemorates the reconstruction of the Ziggurat of Babylon, was published. The stele dates to between 604 and 562 BCE. When the two pieces of the broken stone are put together, they show a carving of a seven-tier tower structure drawn to an apparently realistic scale. Further, the stele depicts Nevuchadnetzar wearing a royal conical hat and holding in his right hand a staff, as well as a scroll with the rebuilding plans.

The carving shows a ground plan of the outer walls and the inner arrangement of the rooms, including what must have been the inner temple. It also contains a Babylonian cuneiform inscription explaining that in order to build this tower, Nevuchadnetzar “mobilized all countries everywhere, each and every ruler who had been raised to prominence over all the people of the world…”

While this text was uncovered over 100 years ago, it came into the possession of Norwegian antiquities collector Martin Schøyen, and this resulted in its publication. Differing stories have been suggested to explain how this ancient text reached a modern collector, but they cannot be regarded as reliable since dealers and collectors often wish to cover up the way in which materials reach them. 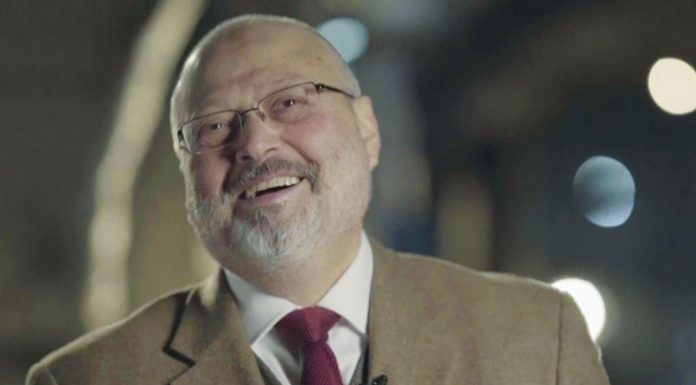 The Vaccines Are Coming! // Can we be confident that they...