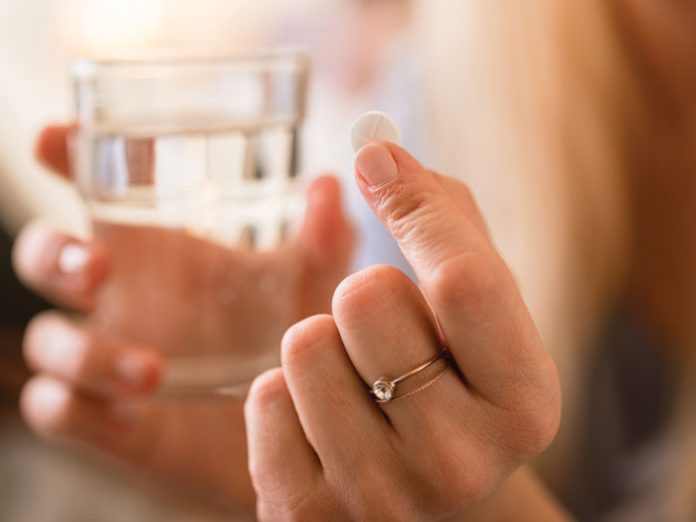 I’m a typical bubby in my fifties, moderately active, gainfully employed, and with a family of married children, teenagers and einiklach coming and going at odd hours. I’m an early riser by nature and tend to do my best work in the morning. By early afternoon my energy starts to dissipate, and by the time my teenagers are just getting started in the evening, I’m ready for bed. I make sure to eat my veggies and exercise twice a week, either at the local gym or on my basement treadmill, and I never take my health for granted.

One Friday morning I woke up feeling as if a thousand knives were attacking my body. I tried to sit up in bed, but it took me several tries. “Oww!” I krechtzed.

“Chavie, what’s going on?” My husband, back from Shacharis, hurried into our room. “Is something wrong?”

“I’m not sure. Everything hurts,” I said, forcing myself into an upright position. My knees buckled and I sank into the recliner. And that’s where I stayed, trying to eat breakfast and unsuccessfully calling my doctor for an emergency appointment.

My husband drove me to a medical center, where I sat for almost an hour on pins and needles until I was seen. The doctor was as perplexed as I was; he finally ordered some blood work and an MRI. The pain eventually subsided, but my fingers were numb and as frozen as if I’d immersed them in ice water.
The pain continued intermittently throughout the weekend as I hobbled about, allowing my children to serve and clear the meals, after which I sat like a couch potato all afternoon.

By Sunday morning I was sick and tired of being sick and tired, so I forced myself to take a stroll with my husband. We’d been walking for only ten minutes when I suddenly sat down heavily on the curb, my legs incapacitated by shooting pains. “Should I call Hatzalah?” my husband asked, frantic, but I waved him away. The last thing I needed was a public scene. Somehow I got back home and fell into bed, where I stayed for the next few days.

Calling me an unhappy camper would be an understatement. Over the next few weeks I became a “frequent flier” at our local health center and had two MRIs and a CAT scan, but everything came back normal. One of the doctors even suggested that I see a therapist, hinting that the problem was in my head.

After a couple of months of suffering, I started to wonder if he was right. Maybe it was undiagnosed posttraumatic stress disorder, or just a symptom of middle age. A friend even suggested that perhaps I was bored or needed a vacation. But in my heart of hearts, I knew otherwise. There was something wrong with my body, not my brain. 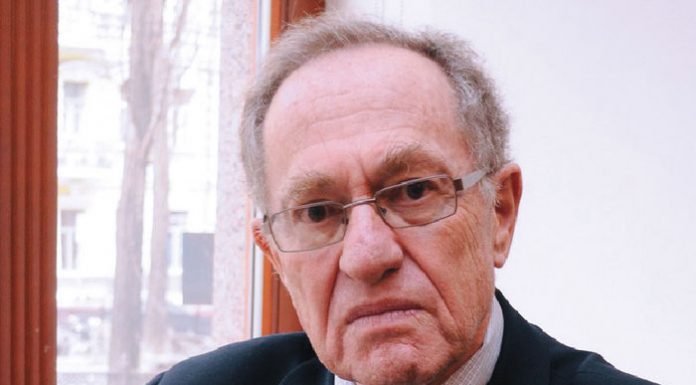 When Kin Don’t Care Enough // We wanted him to live—but...