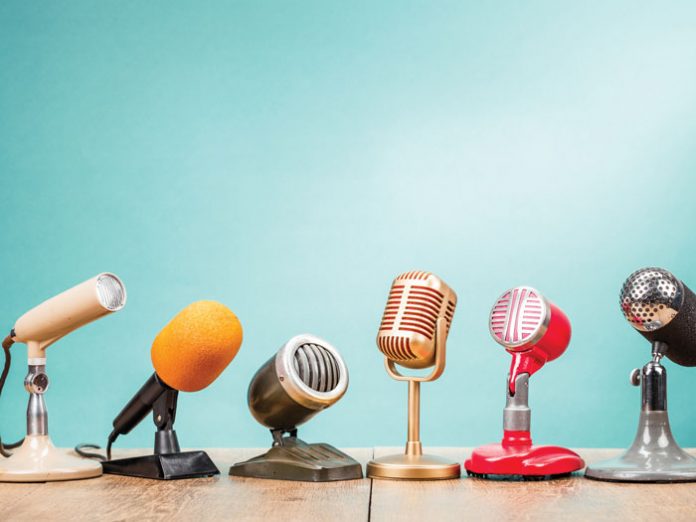 Mrs. Molly Resnick has produced documentaries on the Middle East, Jews, and Judaism. A veteran newswoman, she has worked for Israeli TV, PBS, NBC News, and other major media. She is the founder and director of the grassroots organization MATCKH (Mothers Against Teaching Children to Kill & Hate), which draws attention to the dangers of teaching bigotry and violence toward Arab children. An international speaker who is fluent in six languages, Molly uses her talent and experience to spread Yiddishkeit around the world.

Born shortly after the Holocaust in 1946, Molly Sidi was the cosseted only child of Regina and Isidore (Reina and Israel) Sidi, who were secular Jews like many of those in Bulgaria. They had survived the Holocaust along with the rest of Bulgarian Jewry.

King Boris III, son of Ferdinand I, was crowned in 1918 upon the abdication of his father, following Bulgaria’s defeat during World War I. King Boris refused to allow the Germans to deport the Jews in his territory. Despite strong pressure from Berlin, none of prewar Bulgaria’s 48,000 Jews were sent to die in the Nazi death camps, where at least 270,000 Jews from neighboring Romania were butchered.

As a small child, Molly had no idea that King Boris was responsible for the fact that she was able to grow up in relative peace in the lap of luxury, nor that most Jewish children born in that era never reached adulthood.

Molly’s parents were not allowed to take anything from Bulgaria and were penniless refugees when they arrived in the Jewish state, with little more than the clothes on their backs.

Like most immigrants who flooded the nascent state, the family was sent to live in one of the primitive maabarot, hastily constructed refugee camps in Atlit, Be’er Sheva, and other undeveloped areas. They lived in a tin hut, sharing sanitary facilities and a kitchen with hundreds of others, trying to survive the steaming desert heat. All Molly remembers was her parents’ acute disappointment. They had given up a comfortable home in Bulgaria and an established place in society for a sordid refugee camp with other immigrants who spoke a cacophony of languages.

They didn’t stay there long, however; they moved several times and ended up living among Arabs in the Shabazi neighborhood of Tel Aviv, today a high-end Yuppie enclave.
Molly was enrolled in the local public school, but the atmosphere was not conducive to the plans her parents had for their only child. They were chagrined when she came home from school one day with her starched pinafore stained and her hair infested with lice.

Molly’s parents were determined that she receive an excellent education. They enrolled her in a prestigious British missionary boarding school located in Jaffa. Molly recalled, “The irony was tremendous. They had sacrificed so much to move from Bulgaria and live in a Jewish state, and I wound up going to a Christian school. But for my parents, education and culture were paramount. My mother had gone to a similar French boarding school, and my grandparents had attended elite schools as well. In Bulgaria, the best schools were the non-Jewish parochial schools. 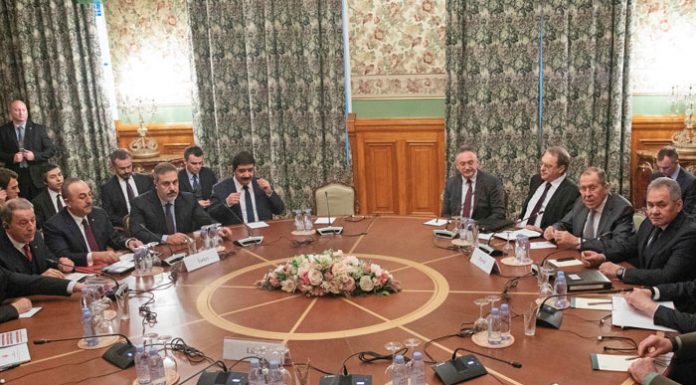 Two Families and a Diplomat: Was it more than a coincidence...