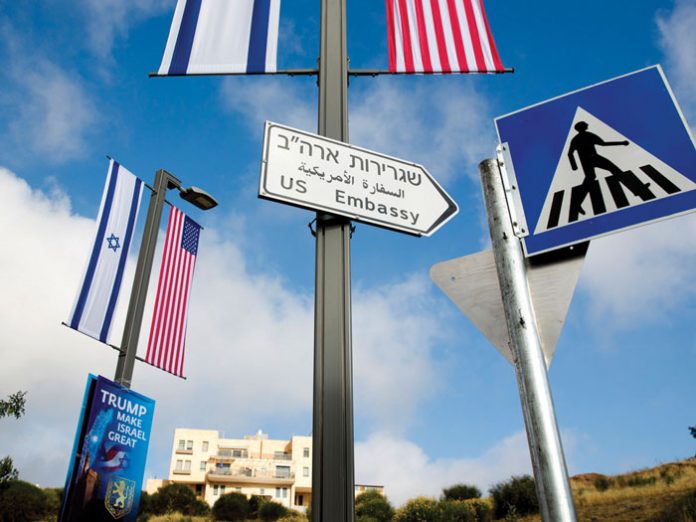 It’s hardly news that the United Nations is about as hypocritical and corrupt as an institution can get. But last week, the Trump administration took action in regard to one of its most conspicuous areas of corruption: the UN Human Rights Council.

Last Tuesday, US Ambassador to the UN Nikki Haley announced that the US would be leaving the Human Rights Council.

“Human rights abusers continue to serve on, and be elected to, the council,” Haley said, speaking at the State Department. “The world’s most inhumane regimes continue to escape its scrutiny, and the council continues politicizing scapegoating of countries with positive human rights records in an attempt to distract from the abusers in its ranks.”

It was that integral bias that Haley had attempted for over a year to have changed. But, she said, in statements after announcing the decision to leave the UNHRC, that human rights groups had stymied that attempt. That also came after a broadside by Kenneth Roth, the executive director of Human Rights Watch, who said in a statement: “The Trump administration’s withdrawal from the Human Rights Council is a sad reflection of its one-dimensional human rights policy in which the US defends Israeli abuses from criticism above all else. By walking away, the US is turning its back not just on the UN, but on victims of human rights abuses around the world, including in Syria, Yemen, North Korea and Myanmar. Now other governments will have to redouble their efforts to ensure that the council addresses the world’s most serious human rights problems.”

Human Rights Watch
John Sifton, the Asia Advocacy Director at Human Rights Watch, told Ami that while the US had wanted to change agenda item 7 at the General Assembly in New York, they and other human rights groups had indeed argued against that.

“That sounds like an intelligent and efficient way to approach it, but because of the UN’s politics and procedures, it’s actually a terrible idea,” Sifton said. “Once you go to New York and table a resolution with suggested changes to the Human Rights Council, you open a Pandora’s box where other powerful countries like Russia and China—in alliance with other countries—can do the same thing and start engaging in tit-for-tat amendments, and you might end up with something far worse than what you already have. In fact, you would inevitably end up with something far worse.”

He acknowledged that the US ambassador and her staff did engage with Human Rights Watch and other groups and allies, but he said that they didn’t follow their advice. “When we told her people that this approach was misguided, she and her staff accused us of trying to sabotage her reform efforts, which was a shocking accusation to make, given that we were trying to work with her to carry out these reforms. We were insulted and wounded by the accusation. It was unexpected and took us aback quite a lot. Now she’s blaming us for the diplomatic failures that she and her staff encountered in New York, as if we human rights groups were somehow responsible for all of these countries in Latin America and Europe being against her idea. As if we control all these countries around the world. It’s a ludicrous suggestion.”

But it is unclear that Human Rights Watch has ever before been truly concerned about agenda item 7 to any great extent; in previous reports on reform of the HRC’s agenda, Human Rights Watch has not been strongly in favor of getting rid of it. And the organization has an almost palpable animus toward Israel, including in numerous tweets and other communications from Mr. Roth. In fact, in an article for Foreign Policy, he accused pro-Israel activists of being behind the US withdrawal, in order to undermine the credibility of the Human Rights Council, as if its credibility had not been undermined by its own behaviors and agenda.

And while Sifton told Ami that the organization was concerned that Russia and other groups would change the rules in any way they want, Kenneth Roth, in an article in Foreign Policy, pointed out as one of the changes he was worried about being the possibility that NGOs would have less significance. That is, NGOs like the one he runs.

While Sifton claimed that other allies had opposed the move, Ambassador Haley said in a letter that the other countries she had distributed a draft of the changes to had not objected, besides China and Russia. And the only other objectors were human rights groups like Human Rights Watch. 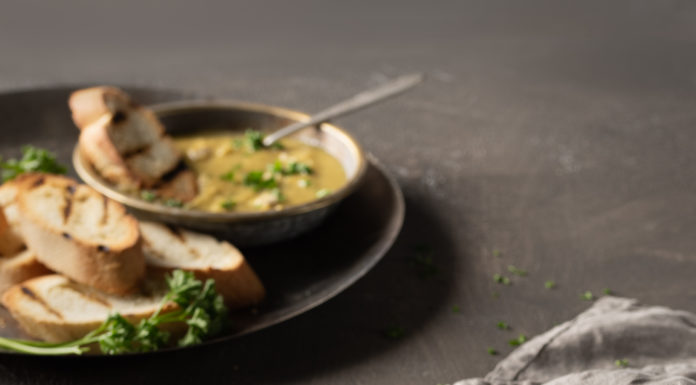 Galus and Gastronomy // There’s a message in your kneidel