The election campaigns of the chareidi parties were a bit sleepy until last week. After a year of COVID and lockdowns it’s only natural that their usual voters aren’t running to the polling booths. That’s in addition to the still-existing COVID regulations limiting political rallies, which usually galvanize the voting base.
Shas and Yahadut HaTorah have been working on finding a message that the community will connect with. As parties that served in the government, they are seen by some as sharing in the responsibility for the government’s decisions affecting the chareidi community—or at least as not having done enough to stop them.

After working on it for a while, Shas came up with the slogan, “Israel, choose Hashem (which can also translate as ‘vote for’ Hashem).” The slogan is meant to portray the party as representing the broad community of maaminim—chareidim, datiyim and masortiyim. There is no mention of COVID, nor are there pictures of the party’s MKs. The campaign is trying to connect people with the party rather than its specific representatives. The campaign also put out a number of emotional videos illustrating the connection between emunah and the party. However, the public seemed to not be enthused by the campaign.

Yahadut HaTorah tried something similar. Their slogan was “Chareidim first.” Meaning, specifically this year we are raising our flag as the chareidi party so that anyone who identifies with the chareidi community will see Yahadut HaTorah as their political home. They also put out a number of videos, but to seemingly little effect, and there seemed to be a general indifference to the elections among chareidim.
The person who gave the chareidi parties a tool to wake up their voters is none other than Avigdor Lieberman. His party’s slogan this time around is “Putting an end to the chareidi government.” This blatant, inciteful message went by without protest, which of course wouldn’t be the case if it were against any other community.

Alongside the campaign, Lieberman stepped up the level of his crass statements against the chareidim and their representatives, with some of his videos displaying a strong hatred for chareidim.

But the straw that broke the camel’s back was one statement in particular. During the course of an interview, he was asked, “Will you work with the chareidim once Netanyahu is no longer prime minister?” Lieberman replied with a huge smile, “There’s no such thing. The chareidim together with Bibi—on one wheelbarrow to a good garbage dump.” This statement, which smacks of anti-Semitism, finally woke up the chiloni politicians to condemn Lieberman’s incitement, even if they did so softly.

Lieberman’s statement also served to awaken the chareidi community. They realized that regardless of any disappointment with the chareidi parties, there are those who want to see them thrown into the dumpster—with all its implications.

It would seem that the biggest gift of this election season for the chareidi parties came from their biggest enemy. 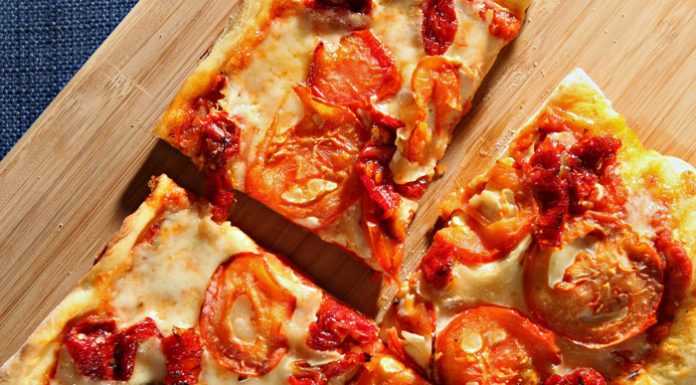 Return to Life // For The First Time In History, An “Irreparably Brain-Damaged” Drowning Victim Is Cured With A Controversial Oxygen Treatment