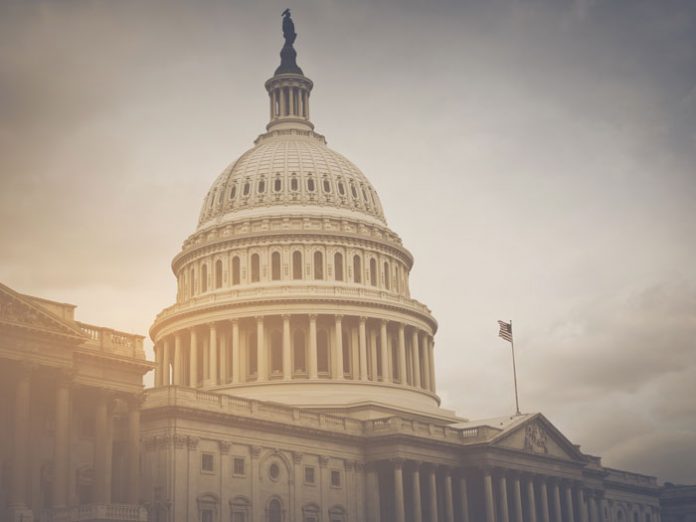 If you’re a sitting US legislator, and you’ve been accused of trafficking in anti-Semitic tropes and you’ve apologized publicly for doing so, we might expect that you wouldn’t go right back to using such tropes. But these expectations don’t appear to be slowing down Minnesota Democratic Congresswoman Ilhan Omar, the first Somali-American elected to Congress, as evidenced by a Twitter exchange over the weekend.

Left-wing anti-Israel journalist Glenn Greenwald tweeted about a threat by House Minority Leader Kevin McCarthy to Omar and fellow Muslim congressional freshman Rashida Tlaib, in which McCarthy said he would take action against the two for statements they had made, apparently referring to those believed to be anti-Semitic. Greenwald’s comment: “GOP Leader Kevin McCarthy threatens punishment for @IlhanMN and @RashidaTlaib over their criticisms of Israel. It’s stunning how much time US political leaders spend defending a foreign nation even if it means attacking free speech rights of Americans.”

In response, Ilhan tweeted: “It’s all about the Benjamins baby.” When Ilhan was asked by Forward editor Batya Ungar-Sargon whom she believed was paying off US congressmembers to be pro-Israel, she responded, “AIPAC!”

As commentators pointed out, AIPAC, despite the last three letters of its name, is not a political action committee (it’s the American Israel Public Affairs Committee) and does not directly pay money to any campaigns. And while there are some heavily pro-Israel GOP donors who are Jewish, the vast amount of pro-Israel money in politics comes from evangelical Christians. It’s not that the Jews nefariously control Congress, as Omar seemed to be suggesting (and as she has previously stated), it’s that Americans support Israel.
(While the general situation was sobering, one humorous moment occurred when historian and Politico editor Joshua Zeitz tweeted: “I’m one of those American Jews who opposes the occupation, laments Israel’s anti-democratic drift, and doesn’t regard the country as especially central to my Jewish identity. And I know exactly what the congresswoman meant. She might as well call us hook-nosed.” Omar, who apparently did not read the last sentence of his tweet, retweeted it, before eventually erasing the retweet.)

Omar’s responses got some pushback from within her own party, including from former Ambassador to Israel Daniel Shapiro, Chelsea Clinton and fellow freshman Congressman Max Rose, who tweeted: “Congresswoman Omar’s statements are deeply hurtful to Jews, including myself.” By Monday morning, the entire Democratic leadership in the House, led by Speaker Nancy Pelosi, had criticized Omar in a statement in which they called her comments anti-Semitic and deeply offensive.

Soon after, Omar herself issued an apology, stating: “My intention is never to offend my constituents or Jewish Americans as a whole. We have to always be willing to step back and think through criticism, just as I expect people to hear me when others attack me for my identity. This is why I unequivocally apologize.”

She went on, however, to say that she was reaffirming the problem of lobbyists in politics, including AIPAC.

There was no word on whether Omar’s seat on the powerful House Foreign Affairs Committee was in jeopardy.

To get further insight into the situation, we spoke with former US Ambassador to Israel Dan Shapiro, as well as Michael Koplow, the policy director of the Israel Policy Forum. 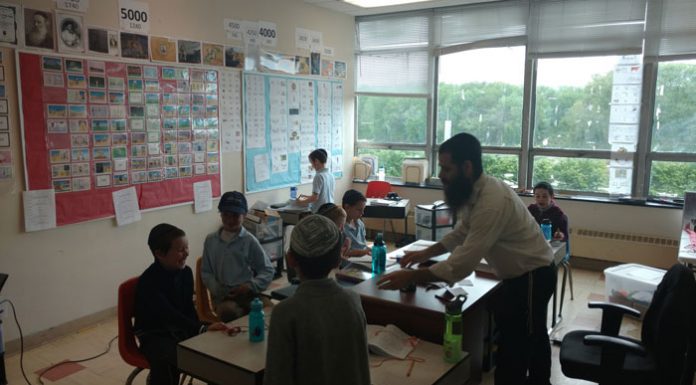 Everyone Is Lying to Congress About the Wiretaps