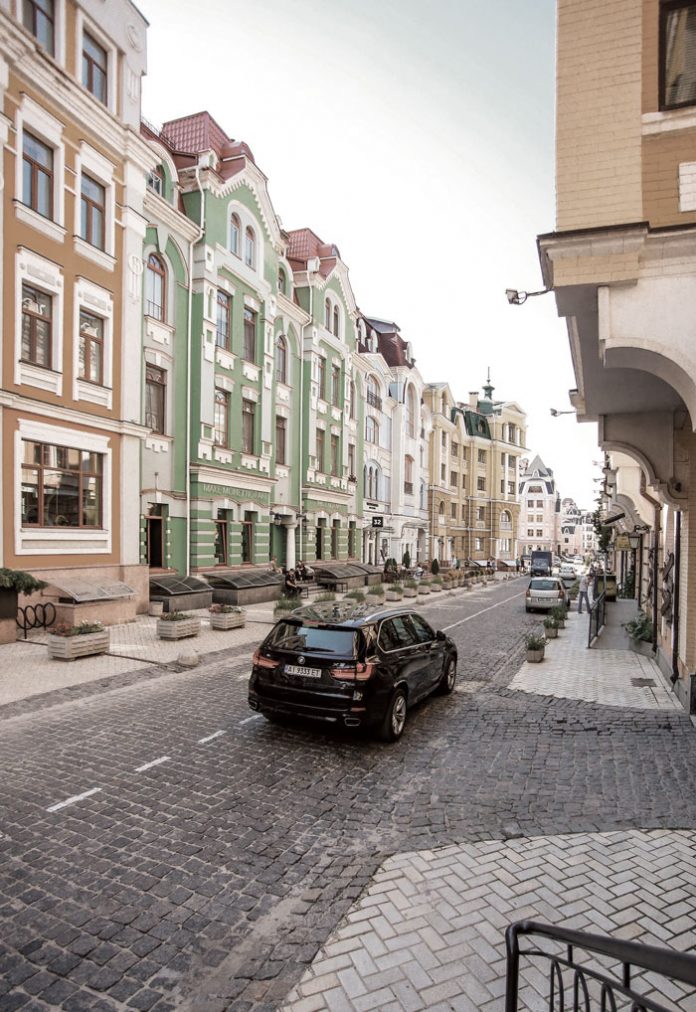 Rebbetzin Bashy Bleich is a down-to-earth, easygoing woman who grew up in Monsey, New York. At the behest of the Stoliner Rebbe, she and her husband and young son moved to the city of Kiev, Ukraine, for a few months in 1989. They would stay there for the next 27 years.

“My husband had visited the Soviet Union several times by then,” she shares. “This was in 1988, pre-glasnost. On his first trip he went with a group of Stoliner chasidim to places like Berditchev, Kiev and Mezhibuzh to daven at the kevarim. In Kiev he met some elderly Jews in the cemetery, and when they saw people dressed in chasidishe garb they came running over to touch them to make sure they were real. They had been cut off from the rest of the world since WWII and were thrilled to learn that the chasidishe velt was thriving.”

Inspired by the Jews he had met behind the Iron Curtain who were yearning to connect to their roots, when Rabbi Bleich came home he became involved in helping Jews from the former Soviet Union who were living in Boro Park. A while later he was asked to go to the USSR to perform a chalitzah. The widow, who was living in Israel, flew to Moscow to carry out the ceremony with her brother-in-law, who was an officer in the Soviet Army. He refused to allow anybody to take pictures, as he was fearful that his superiors would find out and dismiss him from his post.

(In an interesting aside, chalitzah is done with the right foot if the individual is a righty, and with the left foot if he is a lefty. They had determined that the brother-in-law was a righty, but each time he was asked to take a step he put his left foot first. After a while, he wanted to know why they kept asking him to walk. When they explained the halachah, he revealed that as a soldier he had been taught that he should always start marching with the left foot.)

“Each time my husband would return home,” Rebbetzin Bleich continues,” he would tell me such inspiring stories that I finally said as a joke, ‘The next time you go, you have to bring me along!’ But I never truly imagined I would end up there.”
Not long afterwards, Rabbi Bleich was asked if he was interested in going to Kiev with his wife and baby. “We decided that three months was doable. If it was really awful, we could always hop on a flight and come back.”

They arrived in a city that was moribund in terms of Yiddishkeit, boasting a single shul in which no congregant was younger than 90. With small families the norm, there weren’t too many children on the streets either. The first thing the Bleichs decided to do was to establish a Sunday school. The first week they had three children and the next week they had ten. Word spread, and soon they had a viable group of students. Rabbi Bleich also started a kollel between Minchah and Maariv in the shul so there would be a minyan for the older men who came to daven. “Contrary to what we’d been led to believe in America, I saw that the Soviet Jews were eager to learn about being Jewish.”

At the end of the three months, the Bleichs decided to remain in Kiev, unwilling to abandon the programs they’d started, and most of all, the Jewish children. Their next major undertaking was a summer camp. “A hundred kids signed up. We could have had more, but there wasn’t any room.” The children were very excited to learn about Judaism; they knew pitifully little. Another obstacle was that the Bleichs didn’t speak Russian and the children didn’t speak English, with the exception of one little boy who became their interpreter. “When I told him to convey to the other kids that Hashem loves them, he turned to me and said, ‘Who is Hashem?’”

At first, the Bleichs’ family and friends thought they were crazy. “My in-laws were very upset. They couldn’t understand how my husband could do that to his family. But once they started to see kids from our community coming to America to learn in ye 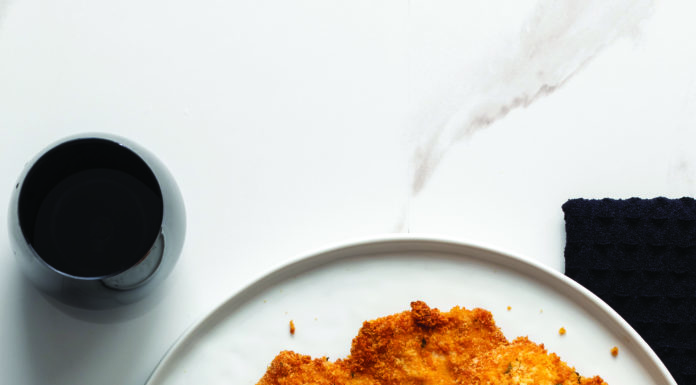 A Cleaning Lady To Fall For // When Your Cleaning Help...