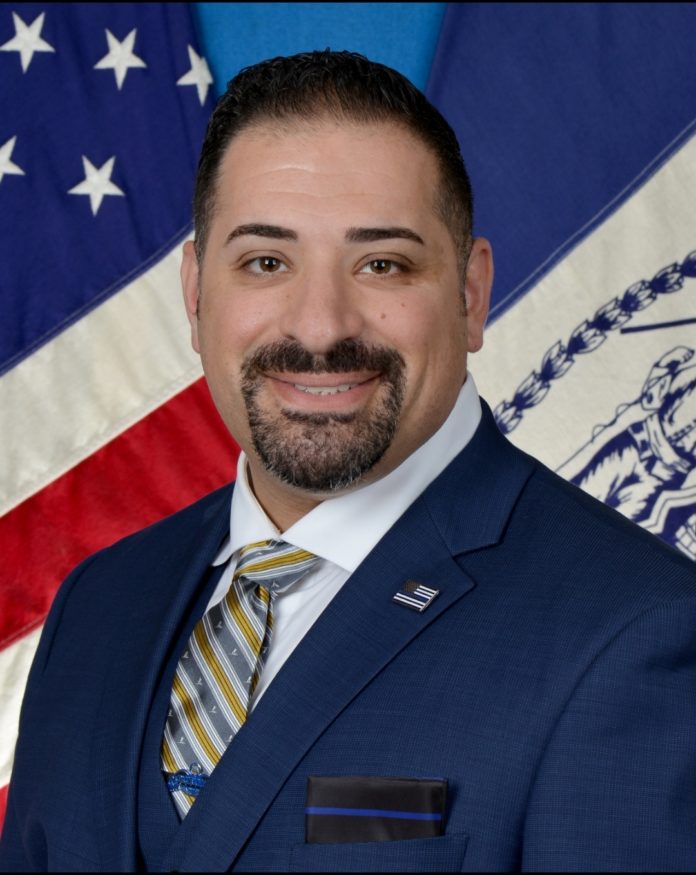 Crime in New York, like crime across the country, has been on the rise, and it has touched the lives of people on the street. A long list of civilians have been shot on New York City streets since January 1, including an 11-month-old baby. And this past week, in the span of 72 hours, four police officers were shot, with one killed; another one had been shot just a couple of weeks earlier.
There have been hopes that the new mayor of New York City will change the direction in which the city has been heading. To understand the crime wave and the city’s future, we spoke with Sergeant Joseph Imperatrice, both because of his service as an officer and because of his advocacy on behalf of police.

We just changed administrations in New York from Mayor de Blasio. What is your assessment of the new mayor?
I think Eric Adams is doing what he can to protect the residents of New York City. It’s a breath of fresh air having him out there with an NYPD ball cap and an NYPD windbreaker, showing New York City and the nation, “I stand behind my cops. Yes, I’ll hold them accountable, but I support them and I need my community to support them.” It’s a huge change compared to what we had in the last administration.

Yet crime seems to be rising under his watch.
Living in a fast-paced city like New York City, everyone wants change overnight. Mayor Adams was thrown into the fire on day one when an officer was shot. In the past week, we’ve had five officers shot, one killed and one not doing well. We have to give him a chance to fail or succeed on his own. It hasn’t been long enough yet. I believe that with his background as a borough president and state senator, along with being a police captain, he has all the tools he needs to make New York City a better place. But we have to allow him to do that. 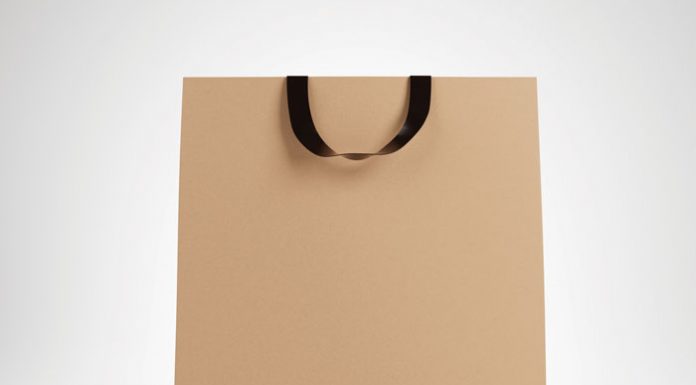 Shedding Some Light on the White House Chanukah Parties //...