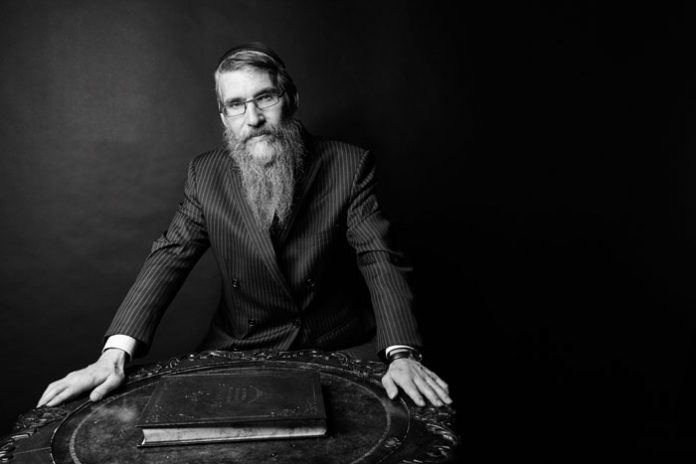 “If words are the pen of the heart,” the Alter Rebbe, Rav Schneur Zalman of Liadi, taught, “then song is the pen of the soul.” It is perhaps for that reason that I enjoy speaking to singers so much. While my means of communication is words, a singer enviably communicates through music. When I share that feeling with my host he tells me teasingly, “The written and spoken word can also inspire, but there is one difference: hearing someone speak is not going to make you dance. That’s my revusa over you. An article in a magazine can make people cry, but only music can make people jump up and down.”

But there is music, and then there are chasidic niggunim. “The clarinetist Chilik Frank once told me,” I share with him, “that there is no comparison between niggunim that come from kedushah and melodies that don’t. As an example he pointed to the Alter Rebbe’s niggunim, which were composed by an unparalleled tzaddik whose entire life was kedushah and avodas Hashem. He said that this holiness comes through in his niggunim. Do you feel that as well?”

“Absolutely! You can’t compare the niggun of a heilige Yid who davened bik’dushah v’taharah to a song that someone writes and it becomes a pop hit. One of the Rebbeim explained that there are different levels in neginah. One of them is called niggun mechuvan, which means that it was written by a tzaddik and every note specifically correlates to what’s going in ruchniyus. That’s the highest level of neginah. There’s also a level called a niggun shoteh, an empty tune that doesn’t say anything. We have a lot of that today, and I try to stay away from it.

“I have been singing for almost 40 years, during which time I’ve come out with almost 30 albums. In the course of my career—or my singing shlichus, as I prefer to think of it, because I don’t like the word ‘career’—I believe that I have managed to stay within the proper lines. My music falls into several different categories. First there are my ‘regular’ albums of chasidic music. Then there’s a series of albums of Chabad niggunim, a series of Yom Tov Ehrlich niggunim, and an album of songs in Yiddish. My latest album contains songs only in Ivrit.

“I had a thought: We say in davening, ‘Hal’luhu b’sof umachol, b’minim v’ugav, b’tziltz’lei shama, b’tziltz’lei sruah.’ Why do we need all these instruments? Why wouldn’t one be enough? I guess the answer is that if you can praise the Eibershter with yet another keili, then that’s what it’s there for and you have to use it. So if I can sing in Yiddish, why shouldn’t I produce a Yiddish album? If I can sing in English, why shouldn’t I make an album in that language too? If it brings kavod to Hashem, why not use all the colors of the rainbow? However, one of the most important hachlatos I made when I first started out was that if the material wasn’t saying anything positive, meaning that it was too modern or not b’kavodik for me or for the Eibershter, then I wouldn’t touch it. That’s why I’m very careful to ensure that whatever I bring to the world is inspirational and uplifting.” 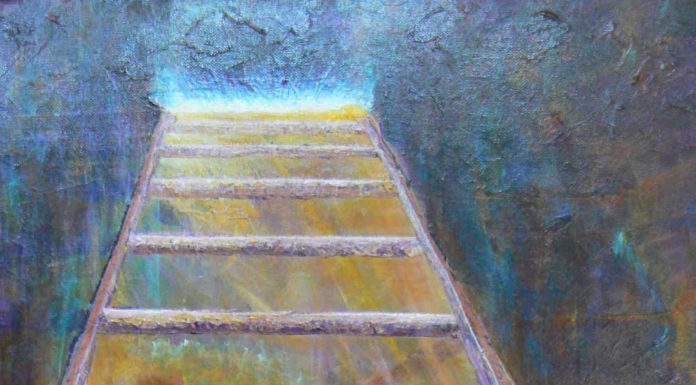 Hezbollah’s Hardly Broke // The terror group has no money worries, thanks to the drug trade.