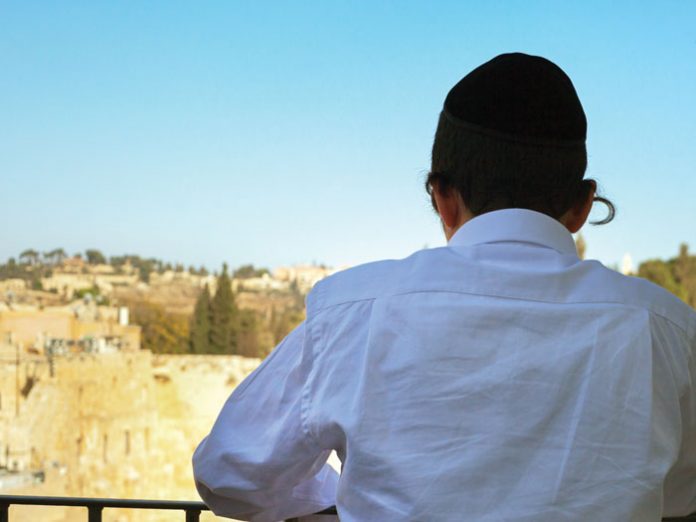 When my son Yechiel went back to yeshivah after Pesach, I breathed a sigh of relief. Don’t get me wrong. I love my son; he’s a burst of sunshine and fun, and it’s wonderful having him around. I see a lot of myself in him—the outgoing personality, spontaneous nature and total inability to stick to a schedule. He may look exactly like my husband, but he definitely has my genes.

My husband is the complete opposite, old-school and hopelessly punctual. He wakes up at six every morning, drinks a dark coffee with two sugar cubes, and starts his day. Shacharis begins precisely at seven a.m., with the same minyan; he has a regular routine for Minchah and Maariv as well. He doesn’t understand how Yechiel can get up one day at eight o’clock and the next day at 10:30.

He also doesn’t like all the comings and goings and hanging out with friends until one in the morning. Every bein hazmanin I bite my lip and wait for the inevitable blowups. Yechiel is a good kid, but he doesn’t appreciate being woken up at the crack of dawn to accompany his father to shul. Nor is he thrilled that his father wants him home by 10 p.m. at the very latest. I usually spend the month acting as a mediator between the two.

“Yechiel wasn’t at Shacharis this morning,” my husband reported one morning as he walked into the house. I’d prepared the same breakfast he had every day: two boiled eggs, two pieces of toast and some cut-up vegetables.

“He’s tired,” I explained.
“He shouldn’t be hanging out with his friends all night long,” he grumbled.
“It’s his vacation.”
“Vacation?” My husband arched his eyebrow as he buttered his bread. “A Yid is never on vacation. When I was his age, I never did such things.”
“He’s a good boy,” I reminded him. “He stayed up last night peeling potatoes for me.”
That seemed to mollify him a bit. I found myself telling little white lies now and then just to keep the peace.
“Where’s Yechiel?” my husband asked me one night. “It’s late. He should be sleeping already.”
“Running some errands,” I replied vaguely.
It was tricky trying to keep their relationship on an even keel.
“I wish Tatty wasn’t on top of me all the time,” Yechiel complained to me one night after my husband had chided him for sitting around without a Gemara.
“He loves you,” I explained.
“I wish he’d show his love in other ways.”
So when I waved goodbye to Yechiel at the airport after Pesach, I knew I would miss him terribly, but I did feel a certain relief. Father and son got along much better from afar.
The first sign of trouble was the phone call I got a few hours after Yechiel landed.
“How was your trip?” I asked.
“Great.”
His voice sounded more subdued than usual.
“Everything okay?” I asked.
“Yeah, it will be. Don’t worry,” he replied cryptically.
“What’s going on?”
“My rosh yeshivah is giving me a hard time getting back into yeshivah,” he explained.
“What?” I asked in shock. “You got kicked out?”
“Not exactly. Anyway, I have to go. I’ll call you later.”
For the next few hours I walked around in circles.
“Yechiel sounded great when I spoke to him,” my husband informed me.
I held my breath. He looked too relaxed to know anything.
“I asked him how it felt to be back in yeshivah, and he said great. I’m telling you, that kid needs to be in yeshivah 12 months a year.” 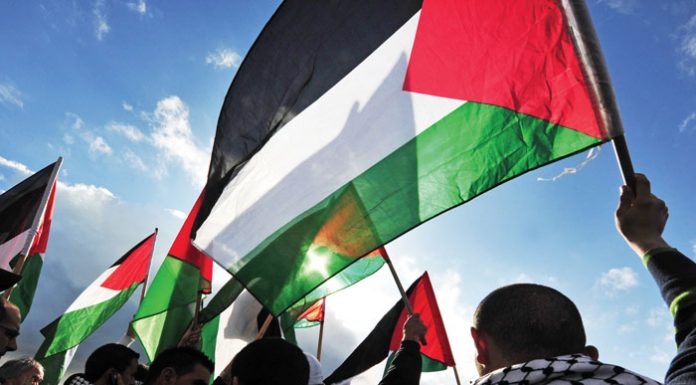 The Palestinian Authority: Time for “Regime Change”? // Sometimes there is a valid reason to bring change to foreign governments

The Mother We Know Now // We’re insulated from...