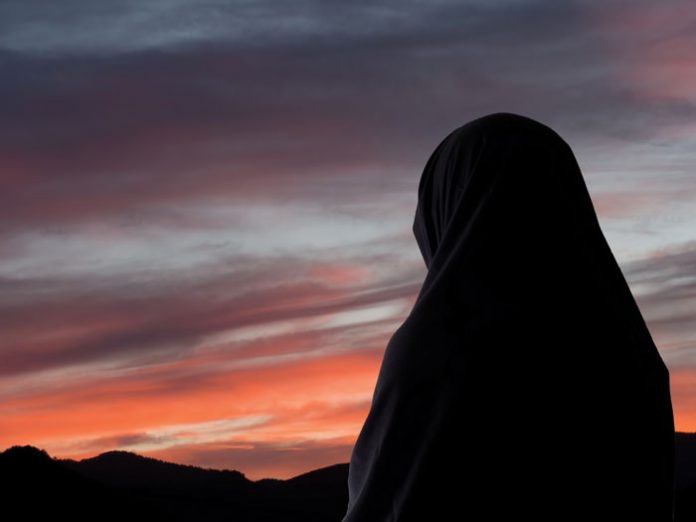 “My family and I live in a nice neighborhood, our kids go to a good school; they have friends. We know many people. Inevitably, the question arises: What do you do for a living? What do I do for a living, really? What can I say to the parent of one of my kids’ classmates when she asks? What do I write on the mortgage application, or on the school forms my kids need me to fill out? Sure, I can write ‘terrorist hunter’ or maybe ‘spy.’ Even if it were safe to do that, can you imagine how insane such a thing would look? Our neighbors know me, they like me, but they don’t know who, or what, I am. Even with relatives and close friends, to tell or not to tell; that is the question. Whom can I trust with my secret?”

So writes Rita Katz in her book Terrorist Hunter: The Extraordinary Story of a Woman Who Went Undercover to Infiltrate the Radical Islamic Groups Operating in America, in which she chronicles how a Jewish child born in Iraq, whose father was hanged and grandmother was killed because they were Jewish, now spends her days hunting for terrorists.

In Her Own Words
“My mother came from a very rich family, one of the wealthiest in Iraq for generations. Her father lived in a large mansion in the fanciest part of al-Basrah with his four wives and their children—my uncles and aunts—and a host of servants. My grandfather was the only shochet in our community. This was a sideline that yielded some additional income, but it was by no means the sole source of his riches… After they wed, my mother and grandmother, whom we called Baba, moved to a house less than a block away from where they grew up. It wasn’t as big as my grandfather’s, but it was newer and much fancier. It even had an air conditioning unit, a modern convenience that was rare in those times in Iraq—even Grandfather’s mansion did not have one. Mama ran our house, and the servants did everything.

“But the tranquil river of life concealed an impending disaster beneath its surface. Or perhaps we were too blind to see what was coming…We considered ourselves Iraqi, but at the same time we were not Iraqi.

“After the Six Day War, anti-Semitism, always bubbling below the surface, exploded in the Middle East… My father was the perfect scapegoat. Even without the war there were so many reasons for Saddam and his mob to hate someone like him. He was young, rich and respected. His business was thriving. He had a beautiful family. He had many friends in the government, in the army, everywhere…

“One afternoon the doors to our house were broken down. Officers stormed out of a dark blue Volkswagen van, charged in and arrested my father. They tore out the transformers in the air conditioner and said that they were radio transmitters. I remember—and this I remember clearly—every detail of that ghastly scene, when the knock on the door robbed me of my innocence. That day was the conclusion of the first part of my childhood, the end of the beginning of my life.

“After they took my father away, my sleep was haunted with dreams at best, or more often with nightmares. Even now, at night and in my waking hours, I’m dogged by these visions…The day they took my father was paradoxical. It ruined my life, but it made me into the person I am today. I now know that together with some hundred other Iraqi Jews, my father was apprehended and accused of spying for Israel. At the time, though, all I understood was that something terrible must have occurred.

“It was during the evening television report that my mother learned how her husband had walked to the stand, and in a clear, unwavering voice confessed his crimes as an Israeli spy and traitor to the Iraqi nation. Mama knew at once that that was it; it was all over. My father was hanged along with eight other Jews in Baghdad’s central square.

Because It’s Mine // Recalling a humble man who loved...