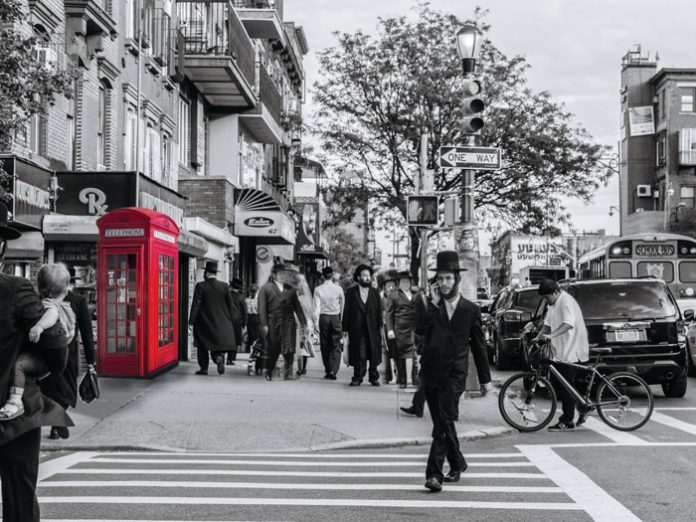 When Rivki Lev (née Steinhart) of Boro Park emailed me about a reunion she was arranging for her British compatriots living in the US, I was mortified to see the born-and-bred Brit using American spelling. If I hadn’t known whom I was talking to, I would hardly have guessed that she was once one of “unzere.” She even ditched the u in “favourite” when she told me that Ami was her favourite magazine.

Now, you can move 3,000 miles away, but you can’t just dump your language conventions, as if the island that is your humble home ceases to exist the day you board the aeroplane. I took offence.

But then I heard about the marvellous event she helped organise, the first of its kind, along with Surele Halberstam (née Stempel) and Shoshana Gross (née Krausz). The event was the brainchild of Chaya Blumenberg (née Levy), and it reunited some 200 Stamford Hill Londoners from across the tri-state area. I was quickly pacified.

BEST OF BRITISH
Save for the absence of Wedgewood china, the party was British to a T. Participants pronounced their t’s strongly, and real English tea was served. Guests paid the $10 entrance fee with a cheque, not a check, and they were even asked to sing the national anthem, “G-d Save the Queen.”

The organisers wore red sashes reminiscent of the trademark “usherettes” of bygone Beis Yaakov shows. And although it took a few seconds for some women to recognise each other as many hadn’t crossed paths in 30 years, there was lots of good humour and camaraderie. And no one was mad, because English folks are not crazy, as being mad would imply across the pond.

There was a delicious buffet of sweet and savoury foods. Oh, and sushi too, because although Brits are considered to lag behind their American counterparts, they’re catching up fast.

Ami spoke with several former Brits about the initial culture shock of moving to the United States and the ensuing adjustment period. It was not a bed of roses for any of them, but most of the women are comfortable enough now that they would not consider returning home.

STRANGE SIGHTS
The homesickness was brought on by little things—scents, sights and sounds.
Many relived their first impressions upon arriving at JFK—for example, how disheartened they were by the old building and rough border guards, which could not compare to the sophistication and polish of Heathrow Airport.

And leaving the airport was even more depressing, with shabby yellow cabs hooting at no-one in particular and people using Yankee slang that they didn’t understand. As for public transport, the buses didn’t look like buses compared with Britain’s striking double deckers. The trains were like homeless shelters, coated in graffiti from top to bottom (before the city cleaned them); and while they had hoped that a trip to Manhattan would be upscale—at least once they got out of the subway—their hopes were quickly dashed.

None of the department stores could hold a candle to their beloved oldies, such as Marks & Spencer and John Lewis. To revisit those classy shopping sprees, they would track down rare Basler sample sales in Manhattan, feeling very British with their classic cardigan purchases.

Mrs Malky K., who has lived in Boro Park for three decades, says the pharmacies were primitive and understocked compared to the chain pharmacy Boots that she had left behind. “Every time I came back from London, my suitcase was half full of shower gels. And for 20 years, my mother, a’’h, would send me Persil laundry detergent. I couldn’t get used to the scent of the American brands.”

And neither could she and her fellow expats get accustomed to the clunky washing machines. The top-loading models seemed like incinerators—and not just because they merely spun the clothes round and round and got the stains nowhere.

And then there were the strange mailboxes—if you could even find them on the street. Nothing like the iconic red post boxes in England, often the place young children run their first errand.

Talking about the mail, in her early years in the US, Malky often resorted to writing home because phone calls were so expensive; she even confesses to hiding a phone bill from her husband. And the cost wasn’t the only difficult thing about using the phone. “With the five-hour difference, you had to wake up early to catch a good time for both, a challenge which still applies. And you automatically spoke in a high-pitched voice throughout, assuming that your voice had to carry across the Atlantic, making it exhausting.”

At the reunion, one participant noted that Skype is a lifesaver because she can finally communicate easily with her hearing-impaired parents from afar. 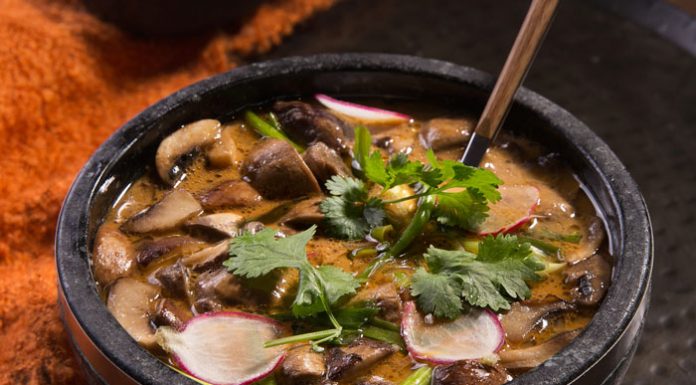