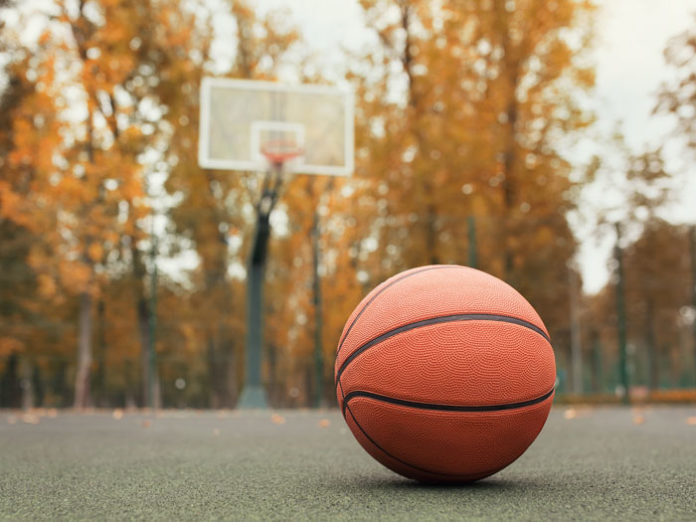 Back when my arm could barely accommodate the seven strap-wrappings of my tefillin, life as an Orthodox Jewish boy in America was different. Not necessarily better, or worse. Just different. Very.

Today, children’s days are carefully scheduled. Frum parents are, by necessity, holy helicopters, hovering over their kids to ensure their physical and spiritual safety. Back in the “old days” (I smiled writing that phrase, thinking it overwrought, until I realized that it is in fact frighteningly apt), at least in 1960s Baltimore, we kids had freedoms that we as grandparents now, shudder at.

If there were boys who had Torah sedarim after the yeshivah day ended, I didn’t know any of them (and certainly wasn’t one of them). Our free time was largely wasted (or worse).However, it afforded us opportunities to ride our bikes with abandon and hike through unfamiliar woods (don’t try that today, kids). And to pursue hobbies and other interests. Car and airplane model kits and, later, model rockets, were my favorites. I blame the glue fumes for my frequent inability these days to remember why I entered a room.

Recreational sports were also parts of my Sunday afternoons (after yeshivah). And when neighboring boys and I played football, it was tackle. (Here, too, not wise to turn the clock back.) Injuries (b”H, generally minor) were common; and ripped and muddied clothing, even more so. It was exhilarating to lunge at and capture the feet of an opponent holding the ball. Even, oddly, to be brought down when holding it oneself. Today, just thinking about it makes my back ache.

Not all the boys in my neighborhood with whom I played were frum. In fact, not all were Jewish. One of my friends, a black neighbor named Juni, and I would ride our bikes together and explore new areas of town. I knew—and he did, too—that his world and mine were in effect different planets. Baruch Hashem, he never introduced me to anything that might have violated my observance of Yiddishkeit, and as far as I can tell, our friendship left no lasting negative effects on me (or positive ones; I still can’t dance).

And his questions about Judaism were actually thought-provoking. Once, biking with him past my father’s shul, where a sign in the front advertised “High Holiday Seats” (for, I think, $30), he asked me, “You gotta pay to pray?” I had never thought of it quite that way, and tried to explain how you don’t really gotta, but that Jews had an achrayus to help shuls make ends meet.

My classmates all wore yarmulkes and didn’t do anything during school hours that violated any halachah or Orthodox norm. But their mindsets and some of their actions after school hours would have given pause to any chareidi parent even at the time. But there was no other local option for schooling young boys. Today, of course, there are yeshivos for every conceivable segment of the frum community, and boys (and, in their schools, girls) mix only with those of very similar backgrounds.

Remarkably, to my knowledge, none of the more yeshivish boys in my class seemed to have been negatively affected by the others. In fact, some of those others came to fully embrace Yiddishkeit later in life (inspired by their more observant classmates? Who knows?). And I think that some of us may even have gained something from our friendships (and pulling shtick) with very different boys. We find it easier to relate to, and hopefully inspire, very different types of Jews to this day.

It’s wonderful, of course, that today there are educational options available to parents that don’t compromise in any way on their children’s environment.

And yet, still, I sometimes wonder if, as in many cases of progress, while something great has been gained, something, too, may have been lost.

But the past is past. And, one day, rest assured, the present will be, too. 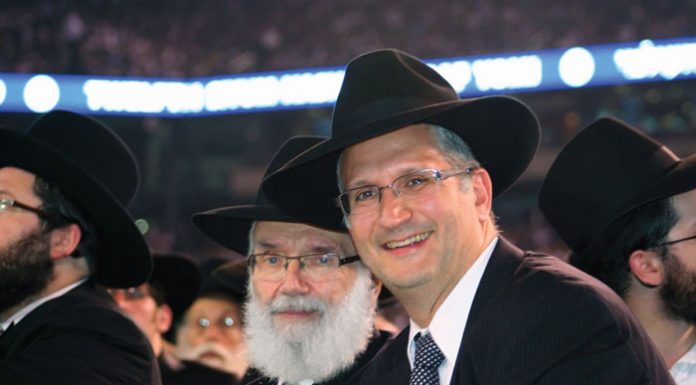