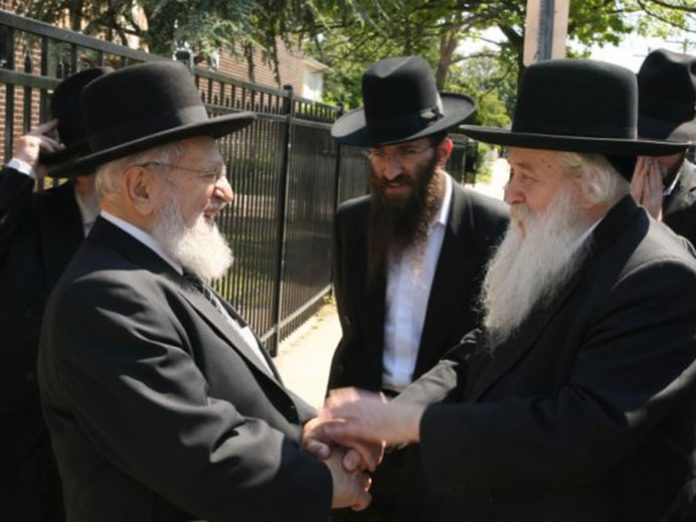 During my first phone conversation with Rav Binyamin Kamenetzky, zt”l, a little over six years ago, I found myself telling him that Rav Reuven Feinstein once mentioned that his father, Rav Moshe, zt”l, had said that Rav Yaakov Kamenetzky, zt”l, was a truly bright person, and that if Rav Reuven ever needed any guidance in life he should consult with him.
To be able to offer guidance to others, a person must not only be smart but also empathetic. While I didn’t know Rav Yaakov up close, I was privileged to have spent time with his oldest son, Rav Binyamin, who passed away this past week. Few people in the world possessed a more compassionate heart.

The day I chose to make the 45-minute drive from Boro Park to Woodmere to finally meet Rav Binyamin in person was without a doubt the wettest day of a very wet year. A steady, cold rain was turning the blackened snow, the remains of one of New York’s worst blizzards, into huge puddles. The Woodmere address on Barnard Avenue, which I finally located after a treacherous ride, turned out to be a small, nondescript two-family house on a suburban-style street that Rav Binyamin had purchased in the mid-1950s. Back then there were only a handful of Jewish families living in the area.

Rav Binyamin shared with me that he had been born in the early 1920s in the small village of Tzitivyan, Lithuania, where his father, Rav Yaakov, had served as the rav. At the age of 16, as the clouds of war were gathering on the European horizon, the Kamenetsky family immigrated to Canada. Rav Yaakov, who by then had been appointed chief rabbi of Toronto, sent Binyamin to the Williamsburg section of Brooklyn to learn in the yeshivah of his dear friend, Rav Dovid Leibowitz, in the newly-founded Yeshivas Chofetz Chaim.
With the passing of Rav Dovid in December 1941, Rav Binyamin went to study under his father’s cousin, Rav Yaakov Ruderman, in Yeshivas Ner Yisroel of Baltimore, and it was there that he received smichah. After marrying the daughter of Rav Pinchas Eliyahu Spiegel, the Ostrover-Kalushiner Rebbe, zt”l, he assumed two positions, one as a second-grade rebbe at Yeshiva Toras Chaim of East New York, and the other as rav of the New Lots Talmud Torah synagogue.

Rav Binyamin recalled, “On the first day of school in September 1955, as I was taking a roll call of the students, I saw that the address of the first boy on the list seemed strange. His name was Jeffrey Bienenfeld, and he lived in a place called Cedarhurst. I wondered in which part of the world it was. When Jeffery told me that it was located in the Five Towns, on Long Island, another place I’d never heard of, I asked him why he needed to travel to Brooklyn every day. Couldn’t he attend a local Long Island cheder? No, he said, because there was no cheder there.

“The next day I received a phone call from Jeffrey’s father, Mr. Myron Bienenfeld. ‘Rabbi,’ he said, ‘we recently moved to Cedarhurst, and I would very much appreciate if you would come and visit our home.’ It was before the Yomim Nora’im, and I was simply too busy at that time of the year to venture out to the alien countryside. But I committed myself to making the trek on Chol Hamoed Sukkos. And that is how, on the third day of Chol Hamoed 1955, a Wednesday, I found myself visiting Long Island together with my wife and children.

“After a brief discussion with Mr. Bienenfeld it was decided to form a regular Shabbos minyan in Cedarhurst, which he would initially host in his house on Oxford Road. We also decided that every few weeks the minyan would alternate between different people’s homes. 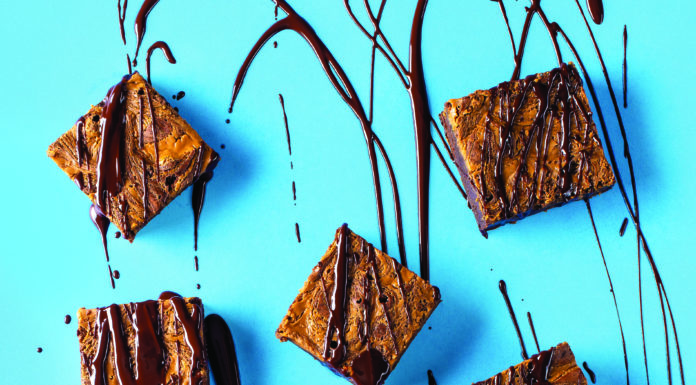 A Jewish Gathering in Mexico // A conversation with Rav Yehoshua...