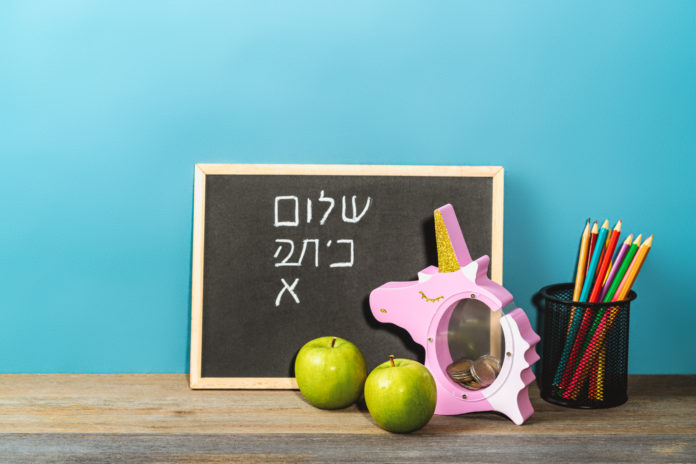 ’Tis the season for résumés and applications as a flurry of new graduates trying to secure jobs for next September converges on principals’ offices in schools around the world.

Much has been written about our devoted morahs and the lack of adequate salaries for this hardworking group. Principals are also overworked and underpaid, and they are often criticized despite their endless toil behind the scenes. In no way am I trying to undermine these amazing and talented individuals.

However, I would like to raise an issue that I have encountered over my years as a mother of girls. In contrast to the dearth of teachers in the Bais Yaakovs, which has been decried on these pages, many young female graduates do want to teach, and throngs of them apply for teaching positions each year, given the constant turnover in schools due to minimal pay. These girls take half-day jobs to supplement their income or use the time to take courses for future job opportunities. Some of them are lucky enough to have fathers who can afford to marry them off easily even without their own income.

Determining who gets an open position sometimes has to do with protektzia, but that is something I will not address here. The way it usually works is that the principal asks a candidate to prepare a model lesson, which she then presents in a classroom. This lesson, along with the candidate’s demeanor, ability to discipline, and use of visual aids, plays a large role in making the final hiring decision.

But from watching my friend’s daughters and my own (capable! talented!) nieces preparing for these model lessons, I’ve come to the realization that almost everyone gets help from those who are more experienced. The lesson is not truly original or “theirs,” which is fine since most girls will use one or more “files” borrowed from a veteran teacher anyway. 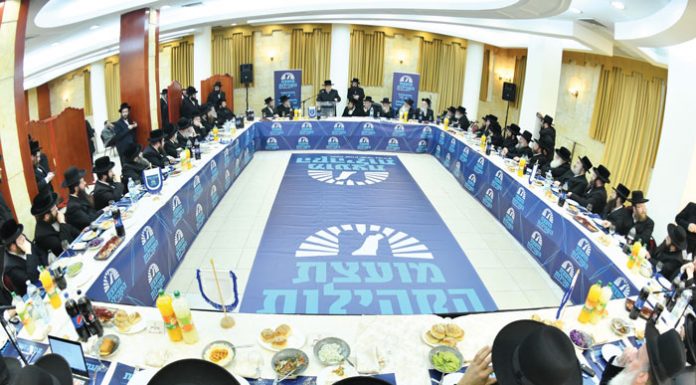