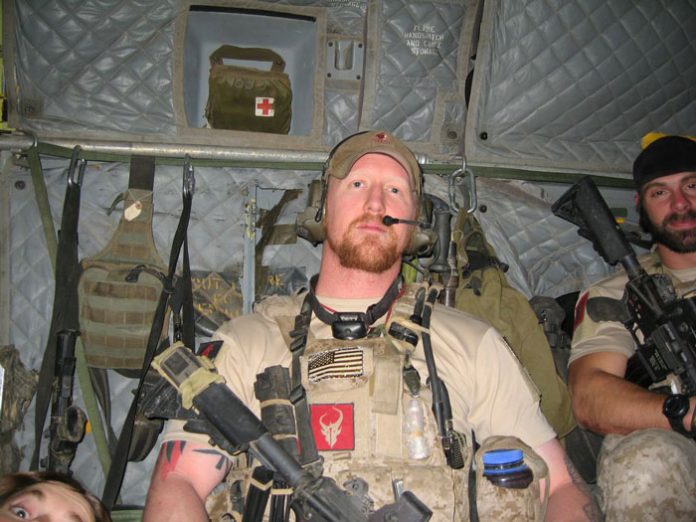 At the stroke of midnight on May 2, 2011, four helicopters are crossing a range of mountains shared by Afghanistan and Pakistan, invading their sovereign territory in the pursuit of capturing a wanted man. Blanketed both by darkness of night and sophisticated radar-avoiding stealth technology, the helicopters slip across the border and into Pakistan. They are heading towards a three-story building protected by high walls in the city of Abbottabad. The Navy SEALs onboard did not get much sleep the night before, and some of them have fallen into an unsettling slumber. While a total of 79 men are being flown in, only 25 of them will be participating in the actual raid.

Robert O’Neill, one of the best-trained warriors in the world, looks at his sleeping comrades with a mix of wonderment and jealousy. There is no way he can join them in catching a few winks on a night like this. To help him keep calm, he counts in his head, from zero to 1,000 and then backwards to zero again.

A phrase suddenly surfaces in Rob’s mind: “Freedom itself was attacked this morning by a faceless coward and freedom will be defended.” Those are the words that were uttered by President George W. Bush on the morning of September 11, 2001, shortly after the multiple terrorist attacks that shook our nation. What began all those years back is about to reach its conclusion.

A voice announces that so far they have not been picked up by radar. It is hoped that an identical update will be repeated at 15-minute intervals.
Ten minutes.
The lights of Abbottabad appear in the distance. The ten-minute warning seems to arouse those who were dozing off, but the crowded chopper doesn’t provide much room for stretching.

The members of the uber-elite SEAL Team Six check their gear for the very last time.

The pitch-black compound is clearly visible through their night-vision glasses, looking exactly like the mock version they have been practicing with for the past few weeks. Rob notices a golf course outside his window and the reality of the situation suddenly hits him. There weren’t any golf courses when they were practicing for this mission back in North Carolina.

The helicopters split up; the one carrying Rob heads for an open area between the main building and a guesthouse.

The doors on either side of each helicopter slide open and a secure rope is dropped to the ground. For the sake of expediency, the SEALs are expecting to rappel down with their bare hands and without a harness.

As Rob’s team fast-ropes from their helicopter, disaster strikes. A miniscule miscalculation causes one of the other helicopters to flip sideways and make a beeline for the ground. Despite having worked so hard, it appears that their mission has ended even before it’s begun. 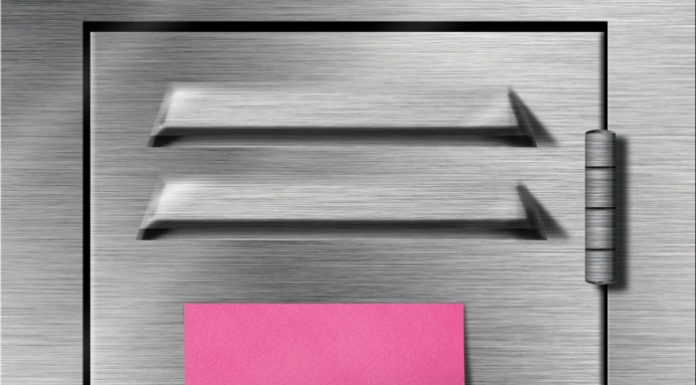