Every White House press secretary, at least the six I’ve had the pleasure of working with, has left their mark on the position in more ways than one. Among the members of the press corps, the press secretaries who served under Trump will forever be remembered for the creative lengths they went to avoid the press. From hiding behind bushes, to sneaking out backdoors, to even appointing a lookout who’d warn them whenever a reporter was making their way towards their office, for the better part of four years, dodging and evading the press became an art form all its own.
Apparently, Jen Psaki never got that memo. The first time we sat down together in the press secretary’s West Wing office was practically her first time, too. Hardly a few hours on the job and already the new press secretary had expressed her eagerness to meet with every White House correspondent who approached her door. Indeed, it’s far easier to meet with a fawning press than with reporters seeking to squeeze you, but ultimately, much of it comes down to personal relationships. And this new administration got off the ground by reaching out to individual members of the press to get to know them and their respective audiences.

Nine months into the job and Jen Psaki can still be counted on to make time, even if it means just a few minutes squeezed in between a pair of meetings.

In the current political climate, it’s highly unusual for two bills to have 62% and 57% support from the American people, as recent polling on the two bills indicates. So why are we at this impasse?
In terms of it not being passed yet? Well, the president recognizes this is a process, this is democracy in action; there are a lot of members who feel passionately about what they want to see in these packages, and we’re working through it day by day. And I remind you that there were 19 [Republican] votes in the Senate [for the first bill].

Here’s an idea: How about, instead of trying to pass three and a half trillion dollars in spending over the next ten years, has the administration considered settling for $1.7 trillion over just five years?
They’re all in a discussion about what the path forward looks like.

Why the insistence on ten years, though?
I think there’s a range of topics in the discussions, but I’m not going to get into the negotiations.

What about concerns that so much additional spending on top of the current rates of inflation will cause inflation to surge even further?
Outside economists will tell you that both of these packages will help bring down inflation over the long term, and they cost nothing because they’re all paid for by the Build Back Better package.

Might the administration consider pushing for these tax increases even if the spending bills don’t end up passing, but as a means of paying back the national debt?
We could, and the president feels that component is hugely important as well, but we also feel that cutting the cost of childcare, making universal pre-K a reality and investing in our climate are all pivotal. 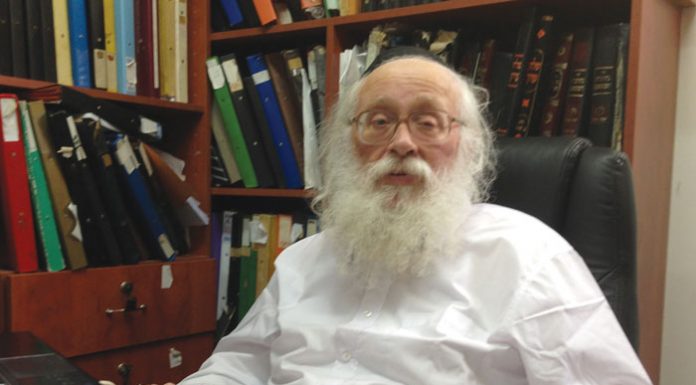