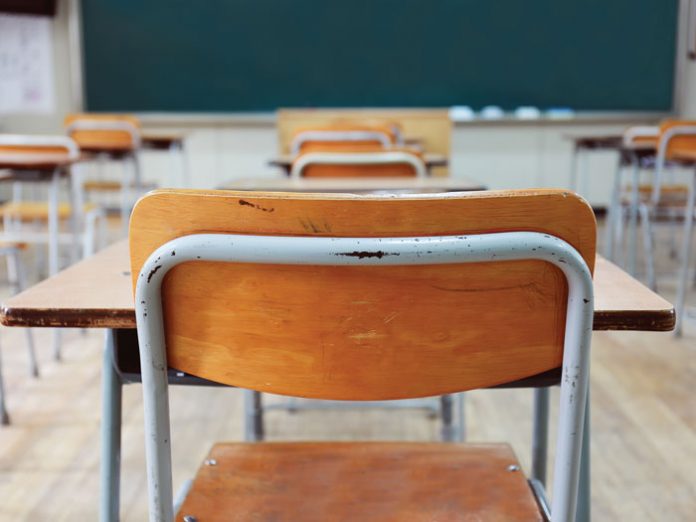 It was a very trying time in my life. I’d been expecting a difficult phone call all day long; we knew that my dear grandmother didn’t have much longer to live. Each time the phone rang I jumped. I later learned that my grandmother had in fact passed away.

The mood was understandably somber, and the dreary, rainy weather outside my window reflected the heaviness in my heart.

Before I’d even had a chance to tell my son the sad news when he came home from yeshivah, he said, “Mommy, I got expelled today.” His voice was shaking.

“Expelled?” I asked, confused from the shock and hoping I’d misheard.

My son had attended a special education school for several years but had since been mainstreamed into a regular cheder. We knew that he still had some problems to iron out, but none that were considered serious enough to warrant an expulsion. Or so we’d thought.

We were in touch with the school principal on a regular basis. Our son was still struggling with a certain issue; but as far as we knew, the situation was improving. The principal had never even hinted at big problems. In fact, he reassured us time and again that our son was okay, other than not doing so well when it came to academics.
When I asked my son what happened, he wasn’t very forthcoming. My husband and I tried calling the principal but he wouldn’t answer his phone, nor did he return our calls.

As the night wore on, we became increasingly frantic. What had happened? Was there something seriously wrong with our son that such a drastic step had been taken? Something we didn’t know about? What awful thing had he done that he would be so summarily ejected? Being in limbo was excruciating. We tried calling a few other staff members and no one knew what had transpired. Some of them said that they, too, had tried to call the principal, but he’d ignored them as well.

Hours later, the principal let us know through a teacher that my husband should come down to his office the following day, and he promised to speak with him then. He wouldn’t say anything more.

I don’t think I will ever forget the torture we lived through that horrible night. Every thought imaginable raced through our minds. 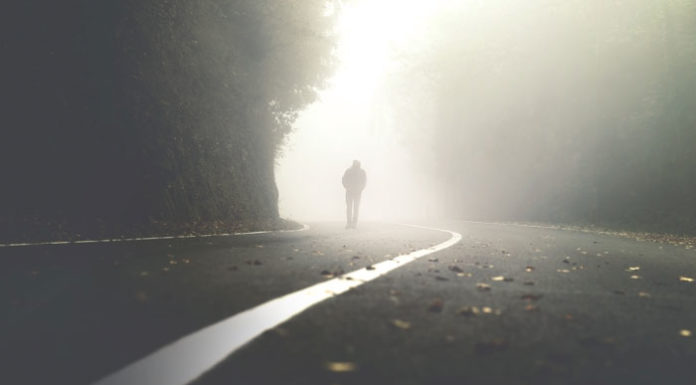