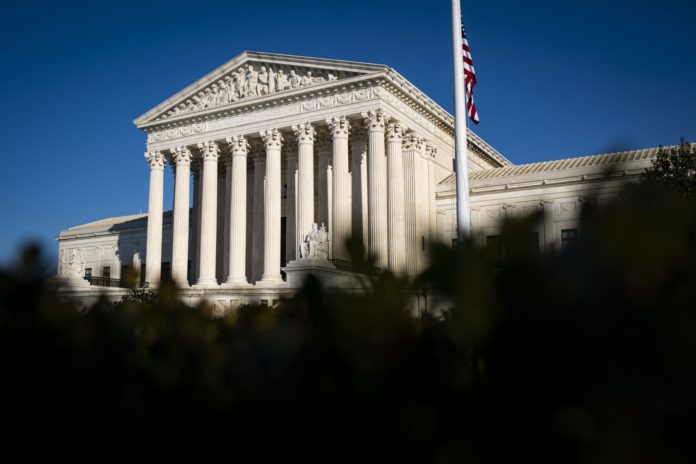 Though she’d blanch at the word, veteran Supreme Court observer Linda Greenhouse is on a crusade.

In dozens of High Court-related articles over decades, the Yale Law School lecturer and New York Times commentator has benefitted countless readers, myself among them, with expert elucidations of complex legal issues. Sadly, though, some of her recent comments have been not enlightening but misleading.

On New York Public Radio’s “On The Media” program, Ms. Greenhouse offered what she claimed was evidence that the current Supreme Court is more “deferential” to religion than in the past.

In the spring and summer of 2020, she explained, pandemic-related regulations put in place by government officials were challenged in California and Nevada as violations of the First Amendment’s free exercise of religion clause. The Court at the time upheld the restrictions.

But then, last November, Ms. Greenhouse continued, after Amy Coney Barrett joined the Court, “another one of these cases came up… from New York, and the court flipped. It was five to four the other way. The restrictions were struck down… The majority seemed to think it was some kind of discrimination against religion to impose on worship services the same kind of public health restrictions that were being imposed elsewhere.”

The case to which she was referring was the pair of lawsuits brought by the Roman Catholic Diocese of Brooklyn and Agudath Israel of America (along with affiliated shuls), against then-Governor Andrew Cuomo, for his executive order severely limiting attendance at houses of worship in certain zones.

Ms. Greenhouse mischaracterized both the facts and the decision.

Businesses in the designated zones, ranging from liquor stores to bike shops to acupuncturists, were not subject to the restrictions placed on houses of worship. Mr. Cuomo deemed the former group “essential” but not the latter.

As Justice Neil Gorsuch wrote in explanation of his vote: “According to the governor, it may be unsafe to go to church, but it is always fine to pick up another bottle of wine, shop for a new bike or spend the afternoon exploring your distal points and meridians.”

The Court thus did not, as Ms. Greenhouse claimed, deem it “discrimination against religion to impose on worship services the same kind of public health restrictions that were being imposed elsewhere.” It insisted, rather, that they are no less deserving than secular businesses like liquor stores.

In other words, the Justices simply affirmed an important part of our nation’s Constitution: the assurance that citizens’ religious beliefs and practices will not be cavalierly, unfairly curbed by government.

Another religious bugaboo lurking in Ms. Greenhouse’s closet is abortion.
Quoting legislators who invoked the divine value of life as informing their wishes to limit abortion, she proclaimed that it “was time to sort of call out this religiosity both in the legislative branches of the country and on the Supreme Court.”

“Who,” she wrote in a September 9 New York Times opinion piece, “let G-d into the legislative chamber?”

“We did,” Ms. Greenhouse answers helpfully. “Our silence has turned us into enablers of those who are now foisting their religious beliefs on a country founded on opposition to an established church.”

Noting that seven of the Justices were raised Catholic, the High Court reporter wonders “How did this happen?”

Well, I’ll take a shot at that. The vast majority of Americans are religious. Only 5% of the population professes atheism; and a mere additional 6%, agnosticism. And the Constitution, while it indeed prohibits the establishment of religion in US laws, does not require—nor did its crafters imagine—that Supreme Court Justices or other government officials must be atheists.

References to the Creator, in fact, appear in the Declaration of Independence, in every state constitution and on US currency.

But even leaving all that aside, dismissing opposition to elective abortion as necessarily and exclusively religion-driven is serving up a large red herring. Don’t atheists, too, have to confront the weighty issue of when a developing life deserves some protection?

Right and left are choices. Right and wrong, though, comprise a more complicated calculus, with which even non-religious people must engage.

To be sure, the current Supreme Court is majority-conservative. “Progressives” are welcome to be chagrined by that fact. But seeking to delegitimize social conservatism by dismissing it as verboten “religion” doesn’t do honor to the First Amendment. It does it violence. 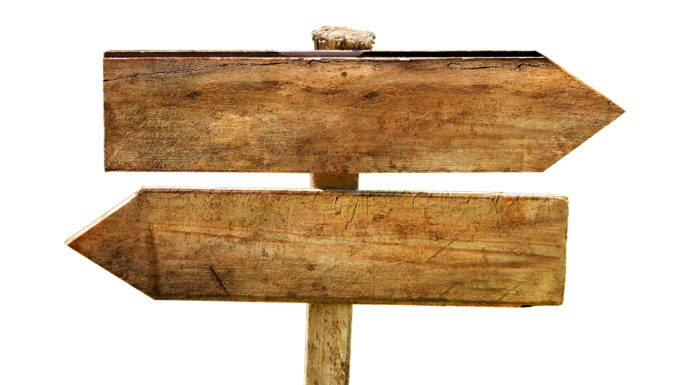