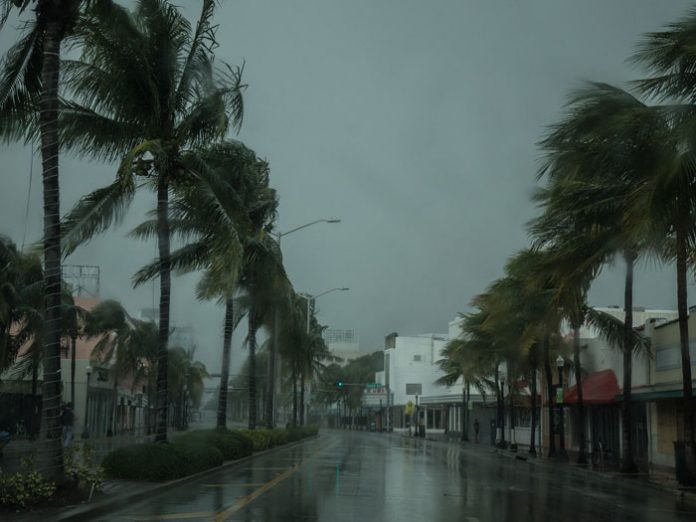 For seasoned Floridians, nothing quite says “fall is here” like the threat of a hurricane.
Each year, dozens of giant, swirling storms form off the coast of Africa, in the Gulf of Mexico, or off the eastern coast of Florida, and streak across the water toward the coastline. Most tropical storms and hurricanes dissipate before arriving anywhere near land, but there are always a handful that grow large enough and survive long enough to be named, and stand to pose a serious hazard to the tropical regions of the Atlantic Seaboard.
The year 2019 looks to be no different. Since August 25, when Tropical Storm Dorian was officially named, residents from Barbados to the Bahamas to Florida began paying attention to the storm as it tracked its way northwest. As Dorian grew in size from a tropical storm to a Category 1 hurricane, and then rapidly to a Category 2, then 3, then 4, and 5, residents rushed to prepare for the unpredictable storm that seemed intent on twisting and weaving its way through the Caribbean Islands toward Florida.

It turned out that the last thing anyone had to do when it came to Dorian, was rush.
Traveling between one and six miles per hour, Dorian’s slow pace can be outrun on foot. Landfall on Florida’s coast was initially predicted for Sunday afternoon, but that was quickly updated to Sunday night, then Monday, and currently holds at sometime Tuesday, though meteorologists are unsure whether the storm will make landfall on the mainland of Florida at all.

However, even if the bulk of the storm itself doesn’t hit land, the outer bands of the hurricane can still cause tremendous damage. A major fear among residents is flooding, from both rain and storm surges, as well as damage from wind gusts at tropical storm speeds that can knock over trees and toss debris through windows, cars, and roofs.
“We’re staying,” Miriam Sostchin, a long-time resident of North Miami Beach, said on Sunday. “Before Shabbos I thought we’d be hit by the hurricane. Now I’m sure we’ll be fine.”

“We weren’t sure if we should leave,” a more recent Miami resident told me in a Publix parking lot, after she bought a cart full of water, batteries, candles, shelf-stable foods, and other emergency supplies before Dorian hits. “By Irma [in 2017], we were new in town and we got scared, so we ran to Atlanta. But the roads were terrible and it was a crazy trip. This time, we don’t feel like leaving, but we don’t want to deal with power outages.”
It’s a common theme in town. Many are hesitant to get on the road, especially if the storm will only follow them, as Irma did two years earlier. Conditions on I-95 and I-75 were difficult, and the trip toward Atlanta took nearly twice as long as usual. With so many cars on the road, gas stations on the way north ran out of fuel, and hotels filled up with families looking to take a break from sitting on the highway. Many people slept in their cars, anxious about running out of gas as they ran the air conditioning in the vehicle. Most residents don’t want to repeat that.

“If they tell me to evacuate I’ll go,” Surfside resident Katy Horowitz told me. “If not, I’d rather not uproot and get stuck in the panic of evacuating.” 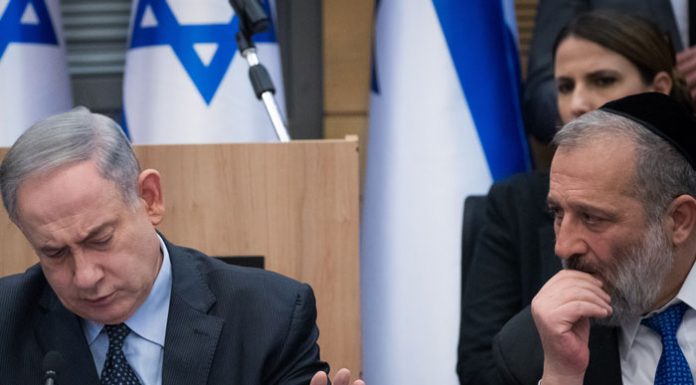