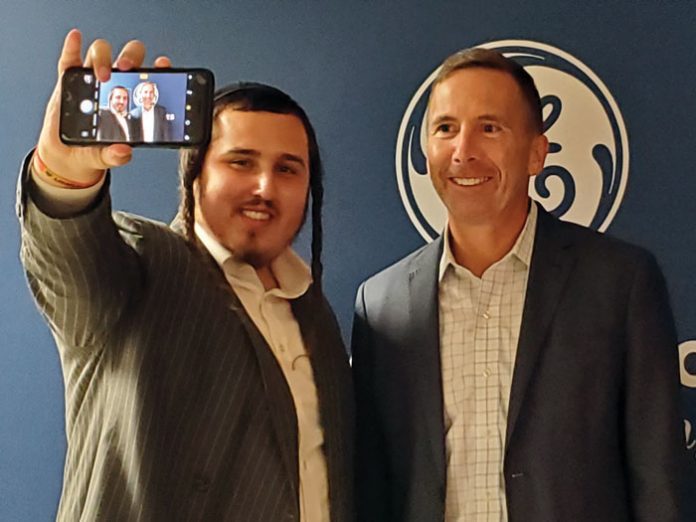 It started with a random text message from my editor early one afternoon. “Want to go to Kentucky tomorrow?”

I chuckled at the way the message was worded. What kind of question is that? I wondered. Of course, I want to go to Kentucky! I had never been there before. An interview had been scheduled with Mr. Kevin Nolan, president and CEO of GE Appliances, whose headquarters are located in Louisville, Kentucky. It took a couple of hours to sort out my schedule, but by four p.m. I was all cleared to travel, and my tickets were booked.

Due to bad weather, my flight sat on the tarmac at Newark for two hours waiting for takeoff, causing me to miss some of my meetings at GE headquarters, but thankfully we arrived in time to salvage the main purpose of the trip—my meeting with Kevin Nolan, where I would learn how the Irish Catholic CEO of a multibillion-dollar business got involved in manufacturing appliances in compliance with Jewish law.

After a relatively short flight, the plane lands at Louisville Muhammad Ali International Airport. I marvel at the small size of this airport compared to the large airports in the New York area. A quarter of an hour later, I find myself approaching GE Appliance Park, the company’s largest manufacturing facility, a whopping 1,000-acre campus that employs roughly 6,000 people and manufactures GE appliances like dishwashers, refrigerators, washing machines and dryers. The parking lot is huge, with thousands of vehicles, and is surrounded by dozens of buildings housing manufacturing facilities and executive offices.

My driver pulls up in front of the visitors’ center, where I am met by Eli Antebi of Zman Technologies, who is here to show me around. He and his partner, Rabbi Tzvi Ortner, founder of Halachic Tech USA and director of the OU’s Division of Halacha and Technology, have been working on a special project for the past few years with the support of top GE executives. “This place is massive,” he warns me as we walk through the door. “It even has its own zip code.”

Inside the impressive building, we walk through an endless maze of long hallways until we reach a large conference room somewhere deep inside the building. There, Eli Antebi tells me a little bit about the Shabbos Keeper, an innovative piece of technology that is easing Shabbos observance for thousands of Jews.

Developed through a unique partnership between GE Appliances and Zman Technologies, the Shabbos Keeper device is a revolutionary piece of technology preset to work with over 150 GE Appliance models. It automatically puts appliances such as ovens and refrigerators in Shabbos mode so that observant families don’t have to worry about remembering to turn off the lights in their refrigerators or to set their ovens properly before Shabbos or Yom Tov.

While this innovative technology is certainly exciting, what I find even more fascinating is that GE Appliances is working so closely with rabbis to enhance Shabbos for religious Jews.

Eli Antebi introduces me to his partner, Rabbi Ortner, who has come to Kentucky with him for development meetings with GE. Rabbi Ortner tells me how he got to know the CEO of GE Appliances. 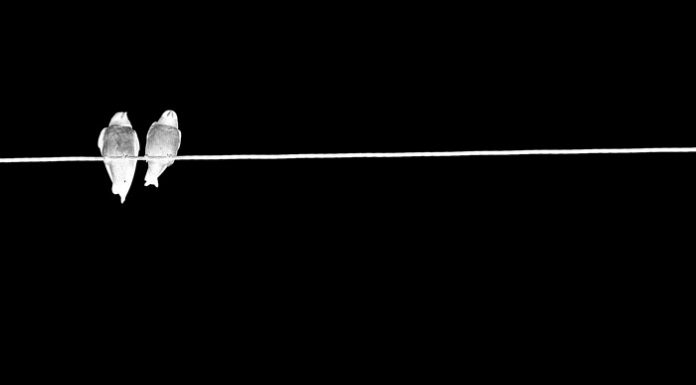 Round Two // Something seemed off with my mother’s new husband

From Lakewood to Slabodka // An inspirational and enlightening visit with the Slabodka Rosh Yeshivah, Rav Moshe Hillel Hirsch

The Political Turmoil in Israel // An on-the-spot report from the...