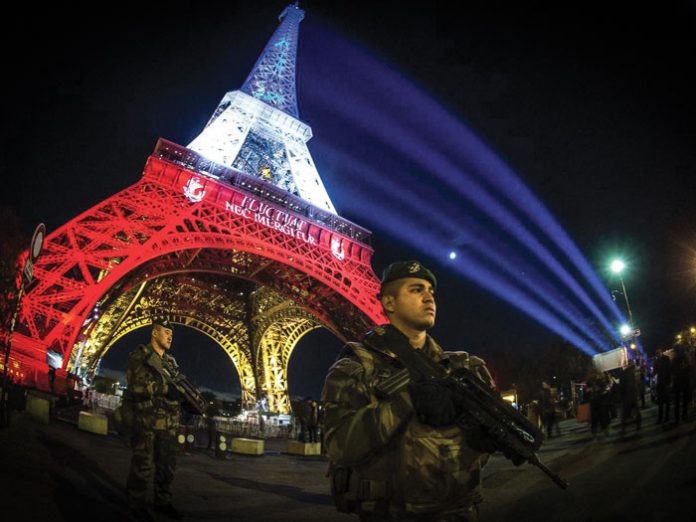 It was a hot summer night on the dusty streets of the small village of al-Bab, on the outskirts of Aleppo in Syria. Heavy battles were being fought by the forces of Daesh and the army of the Syrian regime for control of the city’s perimeter. The Daesh forces were holding up well against the Syrians.

That night, a car appeared on the road. It was surrounded by a convoy of Hyundai SUVs—the kind favored by terrorist organizations—equipped with heavy machine guns.

Suddenly there was a humming sound in the air, and out of nowhere a tiny unmanned aircraft hovered above the convoy. In a flash, the aircraft fired a missile straight into the car in the middle of the caravan. There was a sound of thunder as the vehicle erupted into a ball of fire and a cloud of smoke filled the sky. The car and its occupants were consumed by the flames.

Somewhere in a command center of the coalition forces, a message came in from the American operators of the unmanned aircraft: “The mission is complete.” That message was relayed to the French Secret Service. It meant that the terrorist Abu Mohammad al-Adnani, official spokesman for Daesh—also known as ISIS—and the de facto head of Amaniyat al-Kharji, had been assassinated.

If you have never heard of Amaniyat al-Kharji before, you are in good company. As recently as three years ago, even the heads of the French intelligence services did not know of “Amani’s” existence. And this lack of information brought disaster to the streets of Paris.

Three years ago, on November 13, 2015, a series of coordinated terror attacks were carried out in Paris, filling the streets of the City of Lights with the sound of gunshots, the sirens of emergency vehicles, and rivers of blood.

The deadly rampage began around 9:20 p.m. when three suicide bombers attempted to enter a crowded stadium in the suburb of St-Denis, where tens of thousands of people, including President François Hollande, were present. The terrorists were turned away by the stadium’s security guards and blew themselves up on an adjacent street. The president’s life was saved. Others’ were not. 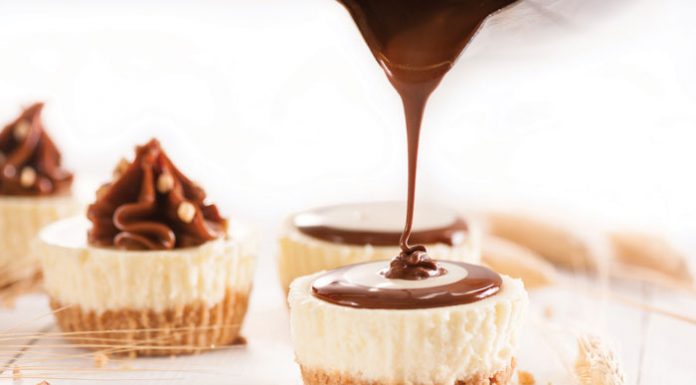 The Burden of the Name // After Decades Of Burying Their Parents’ Name, The Jewish Sons Of The Most Famous Executed Spies Now Seek...

A Look Into the World of Rare Book and Manuscript Auctıons