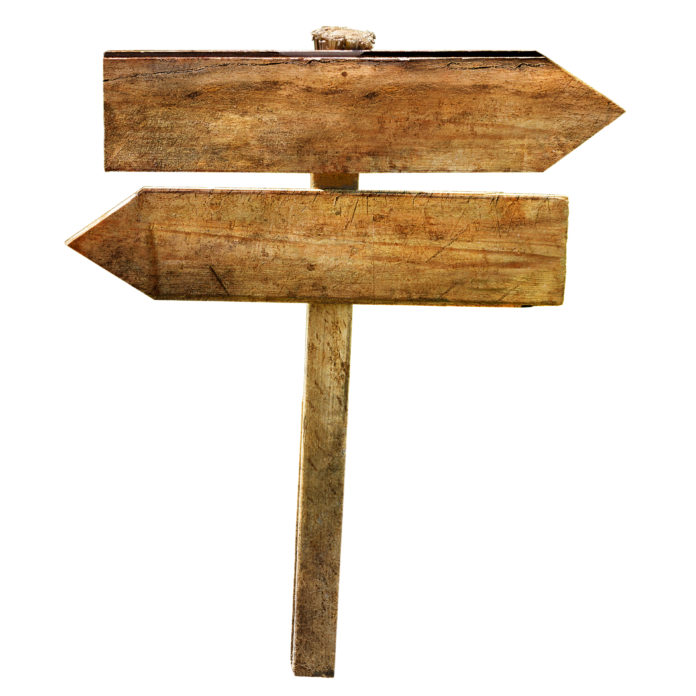 There is considerable chatter among politics-watchers about a possible “October Surprise”—the term for a deliberately engineered major news event coming shortly before a presidential election, intended to sway the electorate in a certain direction. Guess we’ll have to wait and see.

But there are minor events, too, including choices, that can just as radically change the course of an election.

In 1972, for instance, Edmund Muskie was the front-runner for the Democratic presidential nomination. His fortunes changed, though, when the then-senator showed emotion during a speech in response to the Manchester Union-Leader newspaper’s reprinting of a Newsweek editorial that described his wife in uncomplimentary terms.

Outraged that his spouse’s character had been injected into the campaign, Mr. Muskie choked up several times during the speech, and several news organizations reported that he had cried, an image from which the Muskie presidential campaign never recovered.

The 1988 election had its share of minor but pivotal moments, too. The previous year, former Senator Gary Hart, vying, too, for the Democratic nomination, made the mistake of inviting reporters to follow him around to see if rumors about him were true. And that act of brazenness was compounded by his bad choice to pose for a damagine photo. Eventually, he withdrew from the race.

And then there was Michael Dukakis, the former Massachusetts governor and actual Democratic nominee, who probably still rues the day he climbed onto a tank and donned a military helmet in the hope it would make him seem tough, but which, oversized as it was for his head, created a very different impression. The phrase “Dukakis in the tank” remains to this day a shorthand for backfired public relations attempts.

Fast forward to 2004, when Howard Dean, the then-governor of Vermont, was a credible possible Democratic nominee for President.

Until, that is, what became known to cynics as his “I Have a Scream” speech. After an unexpectedly weak showing in the Iowa caucus, Dr. Dean declared his determination to forge on, in a rousing address that culminated in a vocalization somewhere between a Zulu war cry and a locomotive horn. Dr. Dean’s decision to let loose in that way spelled the end of his road to the highest office in the land.

Which brings me to the Aseres Yemei Teshuvah. Really.

Because in our personal lives, each of us comes face to face at times with opportunities that, wrongly handled, can lead to places we really don’t want to go.

And we’re running for something infinitely more important than a mere presidential nomination; we’re aiming to fulfill our mandate as Jews.

In the bustle of everyday life, it’s easy to forget that decisions we make, sometimes almost unthinkingly, can be crucial—that seemingly insignificant forks in the roads of our lives can lead either to achievement or, chalilah, to setbacks.

To be sure, every decision we make is important. We have daily chances to seize a mitzvah, a heartfelt tefillah, an act of chesed—or to forgo them.

But particularly momentous opportunities also present themselves. “One can acquire his world [to come], we are taught, ‘in a moment’” (Avodah Zarah 10b).
Potentially transformative decisions are more common to our lives than we may realize. When we make a decision about, say, where to settle or how to raise and educate our children, we are defining no less than our families’ future.

What’s more, we can even create our own critical moments. Consider the Gemara’s astounding statement that if a man betrothes a woman “on the condition that I am a tzaddik” we must treat the marriage as valid (Kiddushin 49b). Even if the fellow has been living a decidedly non-righteous life.

Why? Because, the Gemara explains, the man “may have contemplated teshuvah” just before his proposal.

That determined choice of a moment, in other words, if sincere, would transform the man completely, placing him on an entirely new life-road. Each of us, no less, can be transformed in a mere moment, through sheer, sincere will.

Another Family, Another Hoax // Five Years After an Ami Expose,...