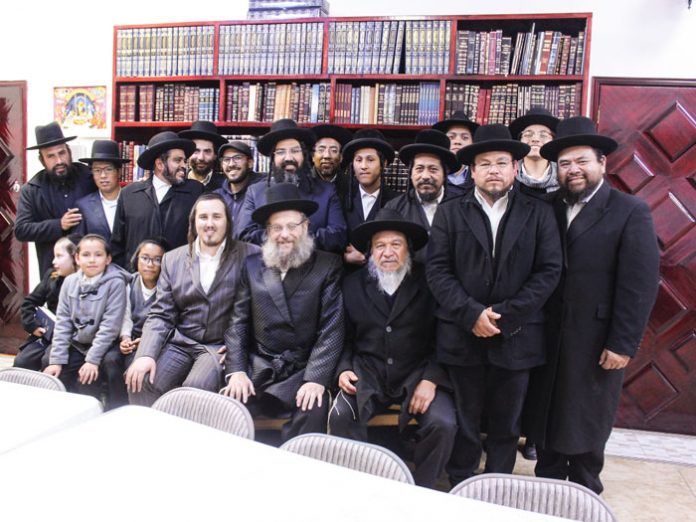 “Let me ask you a question,” says Yochanan.“Which countries in the world have the largest populations?”

“China and India,” I reply.

“Correct. So can you explain why China and India, with a combined population of almost three billion people, have almost no geirim whatsoever, while Latin America, with less than 700 million people, is exploding with geirim?”

“I never really thought about that,” I respond.

“Well, I have. I believe that the reason there is such an imbalance is that the Asians were never Jewish, but there are millions of people in Latin America who are descendants of Jews, and many of them want to return,” he says with confidence.
The person to whom I am speaking, Yochanan, is a ger tzedek from Latin America. Having grown up in a communist country where corruption and crime were rampant, Yochanan was lucky enough to emigrate to Canada, where after a long process of soul-searching and studying he decided to pursue geirus with a beis din in Toronto.
“This is happening all over Latin America. There are thousands of people who believe that they are descendants of Jews, not hundreds. You have no idea how big this is. Entire communities are leaving Christianity, and pastors are leaving their churches. It’s a revolution! Many Bnei Noach centers have been opened, and I have personally sent thousands of books to Latin America so that these people can learn the truth.”
He shares his background:

“I was born into a privileged family. We were very well off compared to many other people in our country. My family had a tradition that we were descendants of Dovid Hamelech and Sephardic Jews who were expelled from Spain during the Spanish Inquisition. We didn’t really know anything more than that, but we did have some interesting customs that made us different from the people around us. We would only marry within our extended family, never ate pork, and never invited strangers into our home. As a child, I didn’t take our traditions very seriously. I thought that our lineage was just something we talked about in order to make us feel special. It was nice in theory, but I wouldn’t bet money on the fact that I was a descendant of Dovid Hamelech.

“In my early 20s, I started to take a serious interest in my heritage and wanted to learn more about Judaism. I approached the local Jewish student groups as well as a kiruv organization on campus at my university, but they all sent me away. Unfortunately, I ended up involved with Messianic Christians for five years before I realized that they were talking nonsense. Baruch Hashem, I found the truth and was zocheh to be megayer in accordance with halachah. Then, last year, thanks to the amazing DNA tests that are currently available, I was able to trace my lineage directly to Sephardic Jews and to Dovid Hamelech. It turns out that I’m even related to Rebbe Nachman of Breslov,” he says excitedly.

The Challenge of Would-Be Geirim

“There is one big problem though. It is literally impossible to do geirus in Latin America. Nobody does it. Not in Argentina, not in Costa Rica, not in the Dominican Republic, not in Panama and not in Mexico. The Jews of Latin America do not accept geirim. Period.

“And there’s an even bigger problem,” he tells me. “Once these people are rejected, the Messianic Christians are waiting for them like wolves. That’s what happened to me,” he laments. “And the Abarbanel wrote that the return of the Bnei Anusim is an important part of the process of geulah.”

There are currently four big kehillos in Mexico: the Ashkenazim, the Chalabi Syrians [Jews from Aleppo], the Shami Syrians [from Damascus] and the Turkish Jews. The Syrian communities have had a takanah against accepting converts for almost a century. The ban originated in Argentina, spread through Latin America and was eventually adopted by the American Syrian Jewish community to stop the danger of young men who would court non-Jewish women and then want them to convert for marriage.

It is said that many people in Mexico want to convert because they are Bnei Anusim, although some are attracted to Judaism for other reasons, including financial ones. (Jews are thought to be wealthier.) Being Jewish also makes them eligible for aliyah. In one community of converts, 70% have applied to move to Israel. A couple of years ago, the Ashkenazi community made its own takanah against geirus, intended to curb the rising trend in Mexico. The mass numbers of Latin Americans wishing to convert presented an overwhelming challenge. The number of potential converts can even outnumber the Jews of the local communities, threatening to change their entire makeup. When there are such masses of people wishing to convert, it’s exceedingly difficult to discern who is sincere and who is not.

As a general rule, geirim are not currently being accepted in Mexico, meaning that people won’t be meshadeich with geirim or give them an aliyah in shul. In some cases, converts who enter a synagogue may be asked to leave. There was even a case where the son of a prominent rav married a giyores and the family sat shivah. The rabbanim are obviously aware of the mitzvah to love geirim, but they also know that “kasheh geirim l’Yisrael k’sapachas.”
“Thank G-d, there are a few people who have pity on these souls and are helping them. One rabbi in Mexico has been doing this for the past few years. Give me some time and I’ll get his information for you; you definitely should interview him. You’ll be bringing the geulah closer.” 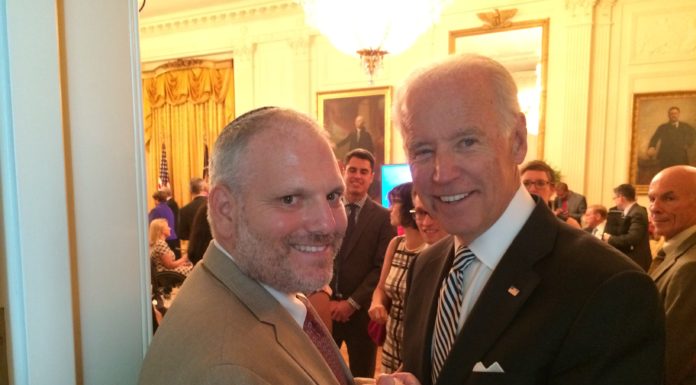