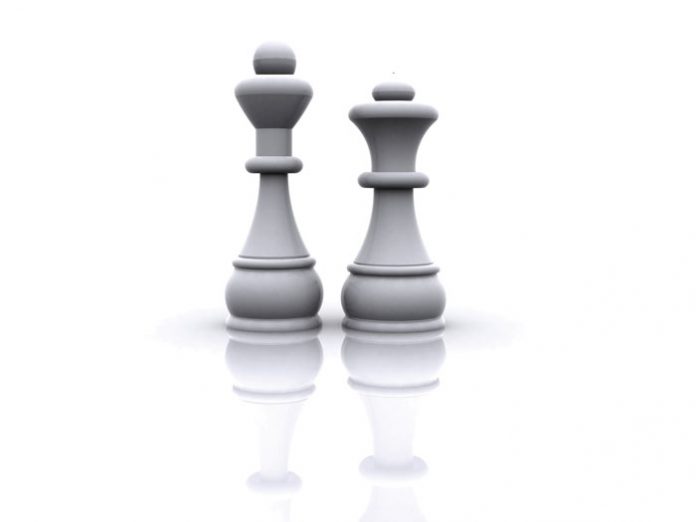 The first thing I discovered about my husband, among his many wonderful attributes, was his love for chess.

“I bought us an amazing present,” my husband of all of two weeks gushed as he unveiled a brand-new chess set he had purchased on his way home from kollel.

For some reason, the word “present” had conjured up images of jewelry, not a board made up of alternating colored squares.

“Chess is the most brilliant game ever,” he declared.

“I’ve never played it before,” I admitted.

My husband’s eyes went big and round. “You mean you don’t even know how to play?”

“I’m going to teach you right now,” he said excitedly as he sat down at the table and emptied the contents of the box.

I had absolutely no interest in playing a game of chess. But I could not admit the truth to my eager husband.

“You are going to love it,” he said as he arranged all the pieces on the board.

It was not love at first sight at all. I struggled to follow his instructions, but I had never been good at this kind of thing.

“The king goes here, the knight there,” he looked at me. “Are you listening?”

“Of course,” I said, smiling brightly. “So it’s the same set-up every time.”

“Shouldn’t it come as a surprise?” I asked.

“That’s the whole point—to trap the king where he can’t make any more moves,” he explained.

I didn’t get the point at all, but I listened dutifully and tried to remember all the rules.
“Are you ready for your first game?” my husband asked after he had finally finished telling me everything I needed to know.

“I hope so,” I replied. “I might need some coaching, though. The rules are complicated.”
“Sure,” he said. “The first few games will just be for practice.”

I hoped the first few games didn’t mean in one sitting. The first game took about five minutes of my husband trying to coach me before capturing my king. He looked disappointed.

“I just need some more practice,” I said. “One day I will capture your king.”

As soon as I said those words, I regretted it. My husband took it as a real challenge and sat me down for a game every day. And every day he looked disappointed when he took me down in a few moves. After I saw how much it meant to him, I decided to double my efforts to learn how to play. I read up on chess moves and how to win the game. The information was very boring and put me to sleep most of the time, but when I won my first game, it was all worth it. My husband was on a total high. And the best part of it all was that he took full credit for my mastery.

“This is amazing,” he exclaimed after I declared checkmate. “You finally got the hang of it.” 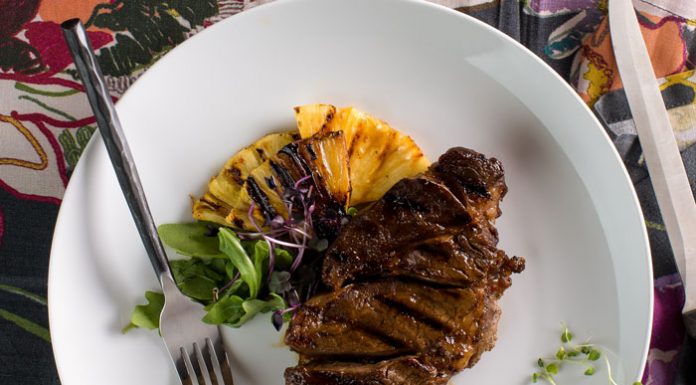