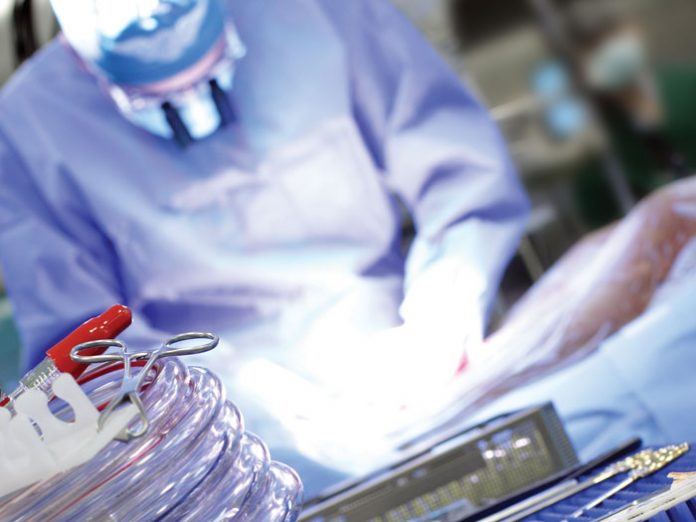 My story began exactly 20 years ago, in May of 2000. My first husband, Menachem*, was scheduled for routine surgery to repair a minor problem with his jaw that made it hard for him to swallow. He had been born with a lower jaw that protruded a bit. He had never had it surgically repaired because his insurance company considered it a cosmetic procedure and refused to cover the cost.

By the time his insurance company approved the procedure, Menachem and I were happily married, living in a welcoming out-of-town community where he worked as the director of a funeral home. He was 28, and I was five years younger. We were blessed with a beautiful daughter, Aliza, who was only 11 months old at the time, and I was in my seventh month with our second child. Menachem was in perfect health. He was very involved in community activities and also helped his father, who was the respected rav of a local shul.

Menachem wasn’t unduly nervous about the procedure, which would be done under general anesthesia. I had no reason to be anxious either; I had no idea exactly what the surgery involved. All I knew was that during the procedure, Menachem’s jaw would be adjusted and his mouth taped shut. He would be discharged from the hospital the next day and would have to drink from a straw for several weeks until the incision healed. I was told this type of surgery was performed all the time and was considered low-risk.

In reality, the procedure was detailed and invasive. The surgeon had to cut out Menachem’s lower jawbone and realign it completely, removing some teeth in the process. His mouth was then stapled shut, and a breathing tube was placed in his nose.

Since I was working part time as a secretary, I dropped Menachem off at the hospital and drove to my job. Later in the afternoon I had a routine appointment at my midwife’s office, and afterward I planned to go visit Menachem, who would be in recovery.

I said goodbye to Menachem that morning, never dreaming it was the last time I would see him.
I had an ordinary morning at work and then went to pick up Aliza from day care, taking her to my OB appointment. There were no signs that anything was amiss.

Sometime in the early afternoon, my mother-in-law, who lived a short distance away, called the hospital to find out how her son was doing. She was transferred to the recovery room, where a harried nurse picked up the phone.

“I’d like to ask about my son, Menachem, who just had jaw surgery,” my mother-in-law said. “How is he doing?” She expected to hear that he was still under observation and was doing well.

The nurse, who was caught off guard, blurted out the truth.

“What did you say?” My mother-in-law thought she’d misheard.

“He just passed away,” the nurse said before hanging up.

It was a miracle my mother-in-law didn’t have a heart attack from shock. Her son was a young man who had undergone what was supposed to have been a minor procedure. How could this have happened? What went wrong? 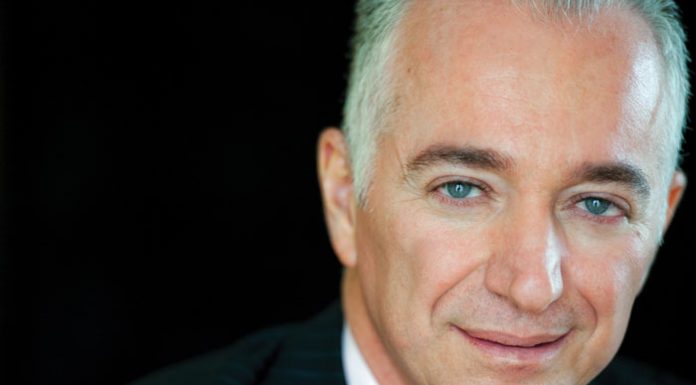