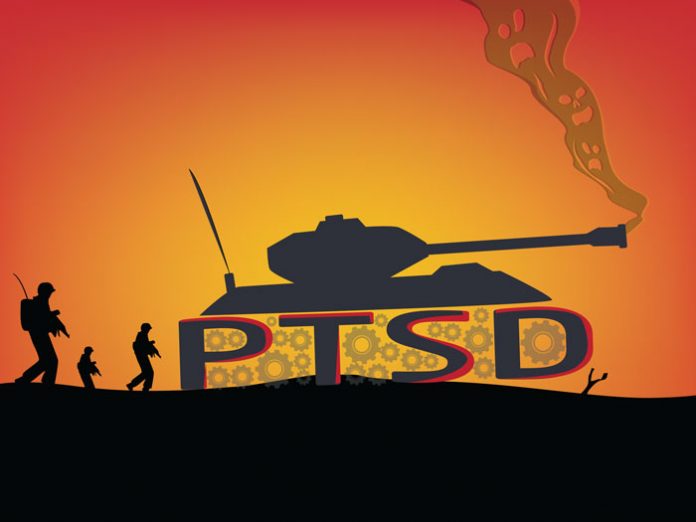 When I was 18 I was drafted into the IDF, and a year later I became one of the original members of the elite undercover unit known as Yamas (Yechidat Mistaarvim). The unit is officially part of the border police (Mishmar Hagvul) but is subordinate to the Shabak (General Security Service) and coordinates with the Army. The Shabak would provide us with intelligence, and we would infiltrate into Arab territory and attack our targets. I was drafted in 1989, at the height of the First Intifada, and the unit was founded in 1990. I continued to serve in that unit until my military service ended in November 1992. It was very intense. We were on alert 24/7 and worked in some of the most dangerous places in the West Bank, from Chevron to Jenin.

Depending on the mission, we sometimes had to go undercover to penetrate terrorist cells. There were times when I had to masquerade as a woman or a Palestinian laborer or an old man. I don’t speak Arabic fluently, but the members of the unit had to only understand it because our accents would have never been perfect, nor could we ever hope to become fully conversant in the local dialects. For example, even a simple question like “What time is it?” is posed differently in Jenin than in Shechem. To cover up for our deficits, we had a Bedouin and a Druze in our unit, and they did any speaking that was necessary. In the Arab culture, if a group of people arrives in a place where they aren’t known, only the senior and most respected member of the group speaks for them. So whenever anyone tried to confront us, our “spokesman” would right away turn the tables and started asking that person questions, giving the impression that we were perfectly comfortable being there and there was nothing suspicious about us. Our job wasn’t to talk to anyone anyway; it was to infiltrate as smoothly and as quietly as possible without being noticed.

We weren’t doing Mossad-type espionage work. We didn’t live in the Arab villages or even stay there for any extended period of time. We would be informed that an attack was going to be carried out by someone in a certain town, and we would hurry over to stop it from happening.

For the most part, our job was to kill terrorists before they had a chance to make their move. Fortunately, because our unit was new, the local Arabs had no knowledge of it or of our tactics. Whenever we carried out a mission it seemed as if their own people were attacking them, and they had no idea what hit them. 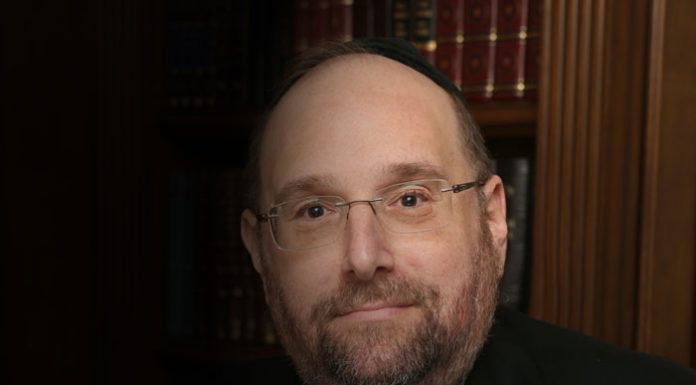 Will the Terror Victims Law Block US Aid to the Palestinian Authority? // Biden changes course, but he may be stopped