When I meet Leah Horowitz, I tell her something I’ve never said to an interviewee before. “Leah, I don’t envy you. I don’t know how you can do what you do, day after day.”

“Yes,” she replies. “I’m the person who has the job nobody wants.”

That’s because Leah spends her days dealing with death and dying.

Leah’s official title is “care navigator” for Chayim Aruchim. She’s the person to whom families turn when a loved one is gravely ill.

Leah tells me that she is so focused on prolonging lives that when she was recently in the hospital with a friend and the friend’s father was pronounced dead, she was at a total loss, even though she works with hospitals all the time. “I had no idea what to do next.”

I ask Leah to take me back to the beginning.

“I was working for Zicharon, a privately funded organization that was started by a wonderful anonymous individual who wanted to help Alzheimer’s patients and their families. Zicharon provides medical referrals and communication training for people whose relatives have dementia, and it runs support groups. Then around six years ago, Rabbi Shmuel Lefkowitz of Chayim Aruchim reached out to me. Chayim Aruchim is the division of Agudas Yisrael of America that deals with end-of-life issues.

“What usually happens,” Leah explains, “is that family members who are faced with these issues call their rav with all kinds of shailos. Should they have a feeding tube put in? Is it permissible to remove it once it’s in? Should they allow the hospital to withhold treatment for their terminally ill father, mother or child? The problem is that when a family member who isn’t familiar with the medical jargon asks a rav what to do, the rav will often be given an incomplete picture. The person doesn’t know all the details, and there are many variables that can affect the answer to the question.

“Let’s say that an elderly person needs to be put on a respirator. It’s very easy for a doctor to say, ‘Nah, she’s 95 years old,’ but age is only one factor that goes into making a decision like this. If someone is being treated for pneumonia, if he doesn’t have a history of lung disease, he can still come off that ventilator even if he’s in his 90s. My father was intubated and extubated six or seven times. The same thing is true in reverse with regard to when it’s inappropriate to intubate.

“People think that frum Yidden never sign DNRs, but it isn’t true. There are many times when rabbanim will pasken that intervention is not the way to go. It depends on the circumstances. Today’s medicine is very complicated.

“When you ask a rav who is knowledgeable about these things, you’ll automatically get a clearer psak. And if the situation is very complicated, most rabbanim will ask to speak directly to the doctor. When a family member is asking the shailah, it’s already been filtered because the topic is too emotional.”

What Leah does is offer guidance to the family on how to ask the shailah, including what they have to ask and when they have to ask it. “Or sometimes I’ll ask it for them,” she says. “Other times, if the hospital is withholding treatment against the family’s wishes, I’ll go to their ethics committee to explain that the family has a plan and that they aren’t crazy or out of touch with reality. We basically tell the hospital that instead of preparing the patient for death, they should prepare the patient to transition into long-term care. That’s where I come in. My job is to negotiate with the hospital to provide whatever medical care is necessary for the patient to be safely discharged so his or her life can be prolonged. This can sometimes mean putting in a feeding tube, or intubation. We assure them that they’re not going to get ‘stuck’ with the patient.”

Unfortunately, she explains, “Today, many people believe that sick people should have the right to commit suicide, but what about the right to live, even when one is terminally ill? All of a sudden, there’s no freedom of choice. 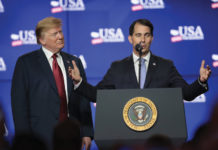 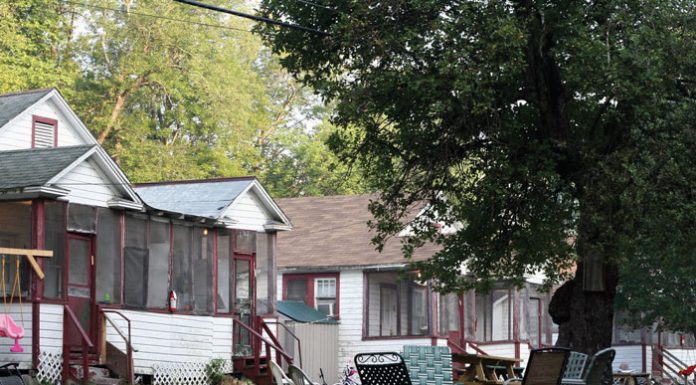